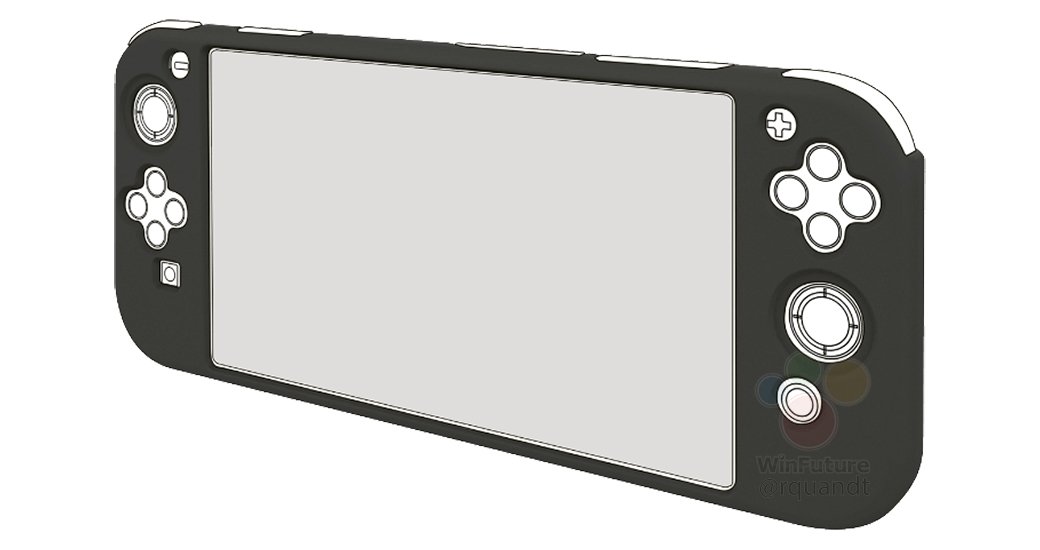 The final, challenging DLC for Cuphead will arrive on Switch in 2020 according to latest trailer.

The Nintendo Mini Switch appears to have leaked thanks to a manufacturer of console accessories, showing a smaller model with mostly identical features aside from no detachable Joy-Cons.

Console accessory manufacturer Bigben has an unreleased silicone glove product for what appears to be called a "Mini Switch.2", bearing all the hallmarks of Nintendo's portable console.

The existence of a silicone glove that fits over the entire unit seems to suggest that there would be no considerations needed for detachable Joy-Cons, lending credence to rumors that one of the Switch updates planned to be revealed soon would be a pared down version similar to the 2DS compared to the 3DS.

Details in the leak corroborate a number of similarities in other leaks from console accessory manufacturers in the past month, including one from a Chinese accessory maker.

According to WinFuture, which sourced the images of the product box, the Nintendo Mini Switch could be roughly the same size as the main body of the current Switch unit, with a smaller screen. However the square D-pad depicted below may not be the final design, as the Bigben product above appears to show rounded corners to the D-pad hole in the silicone glove.

Further rumors about the upcoming Nintendo Switch new models suggest there will be a second branch, with a beefier specification. If this Nintendo Mini Switch has no detachable Joy-Cons then it likely won't be capable of docking with a TV screen, making it cheaper to produce. However a beefier "Pro" unit would likely offer the extra punch to up those resolutions on the big screen.

The fact accessory manufacturers are in the stages of producing products to sell for these new models suggests the Nintendo Mini Switch and the potential Nintendo Switch Pro are almost ready for their big reveal.