Shenmue 3 will no longer send Steam keys to backers at launch, instead offering Epic Games Store or PS4 keys. 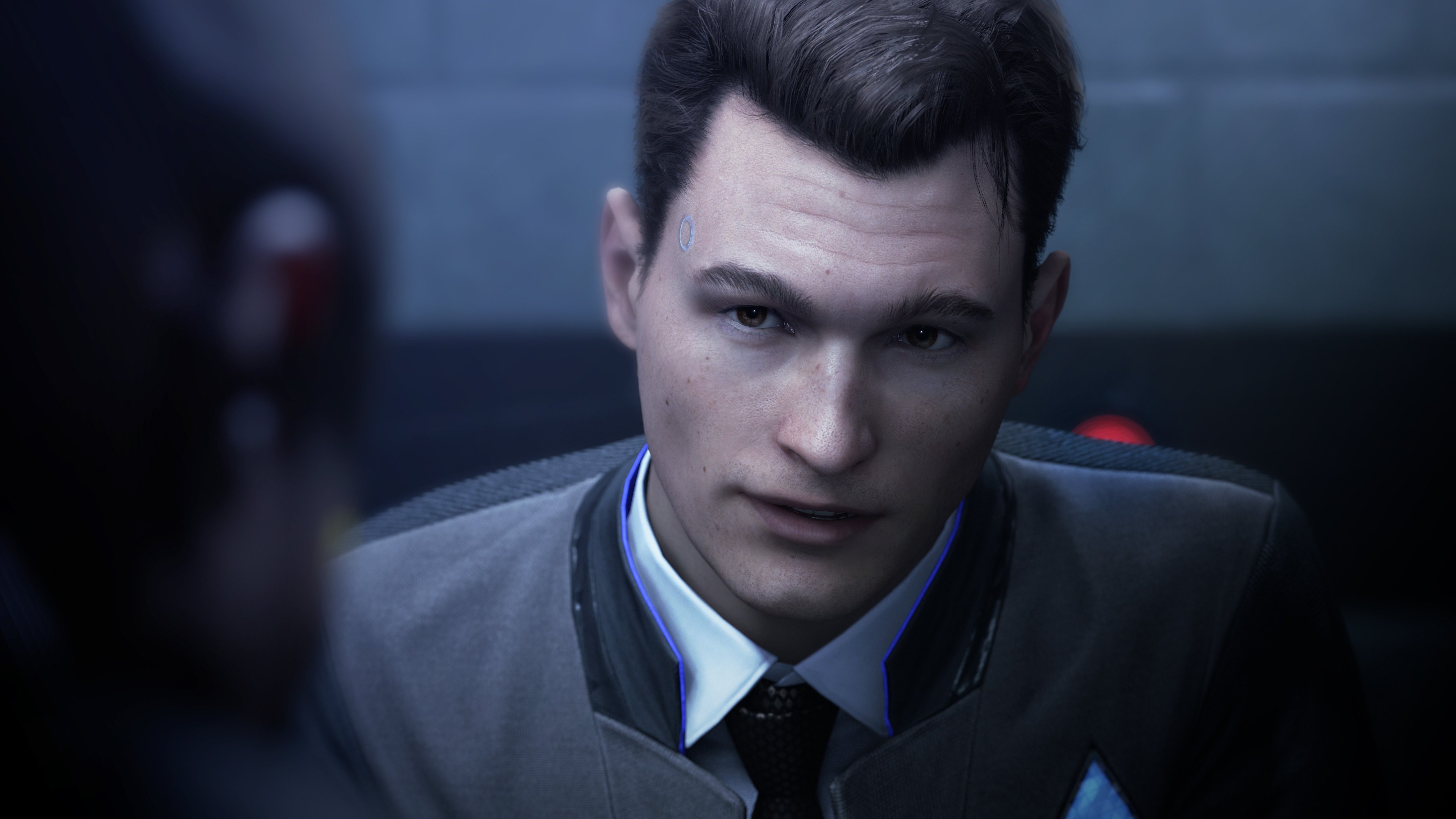 The Nintendo Mini Switch.2 appears to be smaller and may not have detachable Joy-Cons.

The PS+ free games line-up for July was widely derided by subscribers when it was announced last week, as soccer games and driving games are fairly niche appeal, and offering two together in the same month seemed a little uncharitable from the big S. Especially with the summer months coming up and their historic lack of new games to keep players happy.

Sony appear to have heard the outcry and, in a blog post today, announced that they will be swapping in Detroit for PES to try to smooth things over. They're going above and beyond, too, as the deluxe edition of Detroit also includes Heavy Rain (though that was recently in the PS+ line-up anyway).

"Update: We are making a swap to the PS Plus games lineup for July," the blog post reads. "This month, we are adding Detroit: Become Human Digital Deluxe Edition, which also includes Heavy Rain, to the July games lineup instead of Pro Evolution Soccer 2019. We apologize for any inconvenience."

The inclusion of an apology there suggests Sony realize that the original offering was a little lackluster, which let's be entirely honest here, it was. We're glad to see the July PS+ line-up has been beefed up with the inclusiong of Detroit: Become Human Deluxe Edition.