How to Crouch in Fortnite (PS4, Xbox One, PC)

A quick guide on how crouching works in Fortnite Battle Royale. 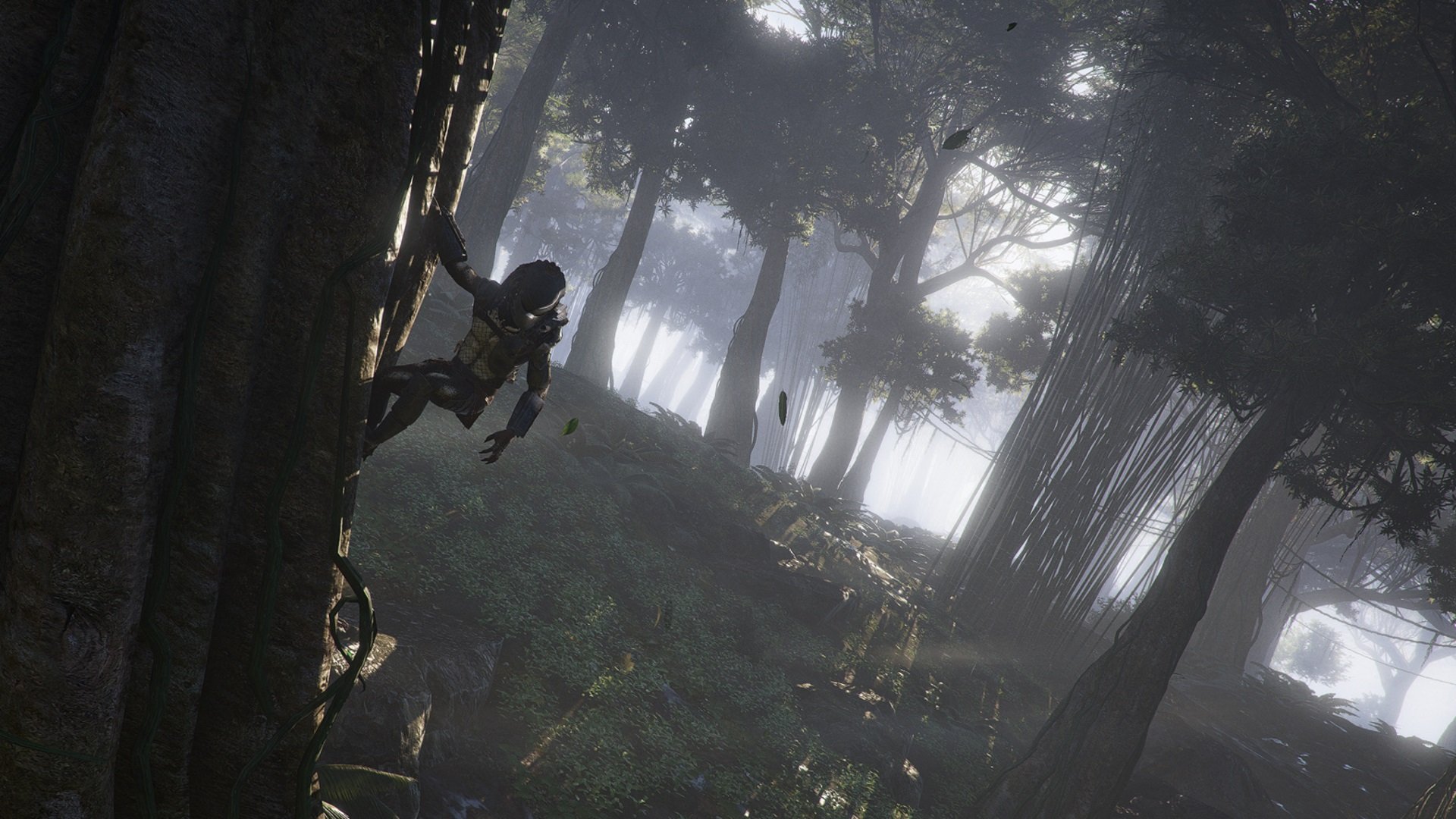 Build-A-Bear has a Super Mario collection

Featuring Bowser, Yoshi, and a bear in dungarees!

During “The Hunt” teams of up to four will need to survive attacks from the legendary cinematic alien, Predator, before eventually taking him down. It’s running from today until January, so make sure to hop in while you can.

Players who manage to best the alien hunter will be awarding the creature’s famous mask (along with dreadlocks) as a trophy to brag about. Equipping it will even give you the classic heat vision view shown in the movies.

While it seems like an odd inclusion for a po-faced military title, Wildlands’ setting is the perfect environment for the Predator, with lush forests mimicking the original film.

Here’s what Ubisoft’s Nouredine Abboud had to say in a blog post on the DLC:

“The mission is built to recreate some of the tension felt by Dutch and his crew in the original Predator movie. You first discover hints about the Predator’s presence before actually getting to meet and fight him. Getting that feeling of being swallowed by the surrounding jungle was something we really wanted to convey. And of course, the music takes a big part in creating the tension.”

The Predator will be a physical creature in the world, able to run around the ground and through the treetops taunting players and making use of his iconic stealth tech and weaponry from the films.

Ubisoft are hoping the fight will be a real challenge, such that beating it will be a badge of honor, especially when conducted solo.

The update will also add a number of customization options to the store based on the Predator movie, as well as introducing a new character class based on Dutch, Arnold Schwarzenegger's’ guerrilla mercenary from the original film.

Ominously, Ubisoft’s blog post ends by asking, “Will the Predator ever try to blow itself up?” To which the response is simply, “That will be for you to find out.”