How to get RP in Apex Legends Ranked mode

Make sure you understand how to get RP in Apex Legends Ranked mode so you can start your quest to become an Apex Predator. 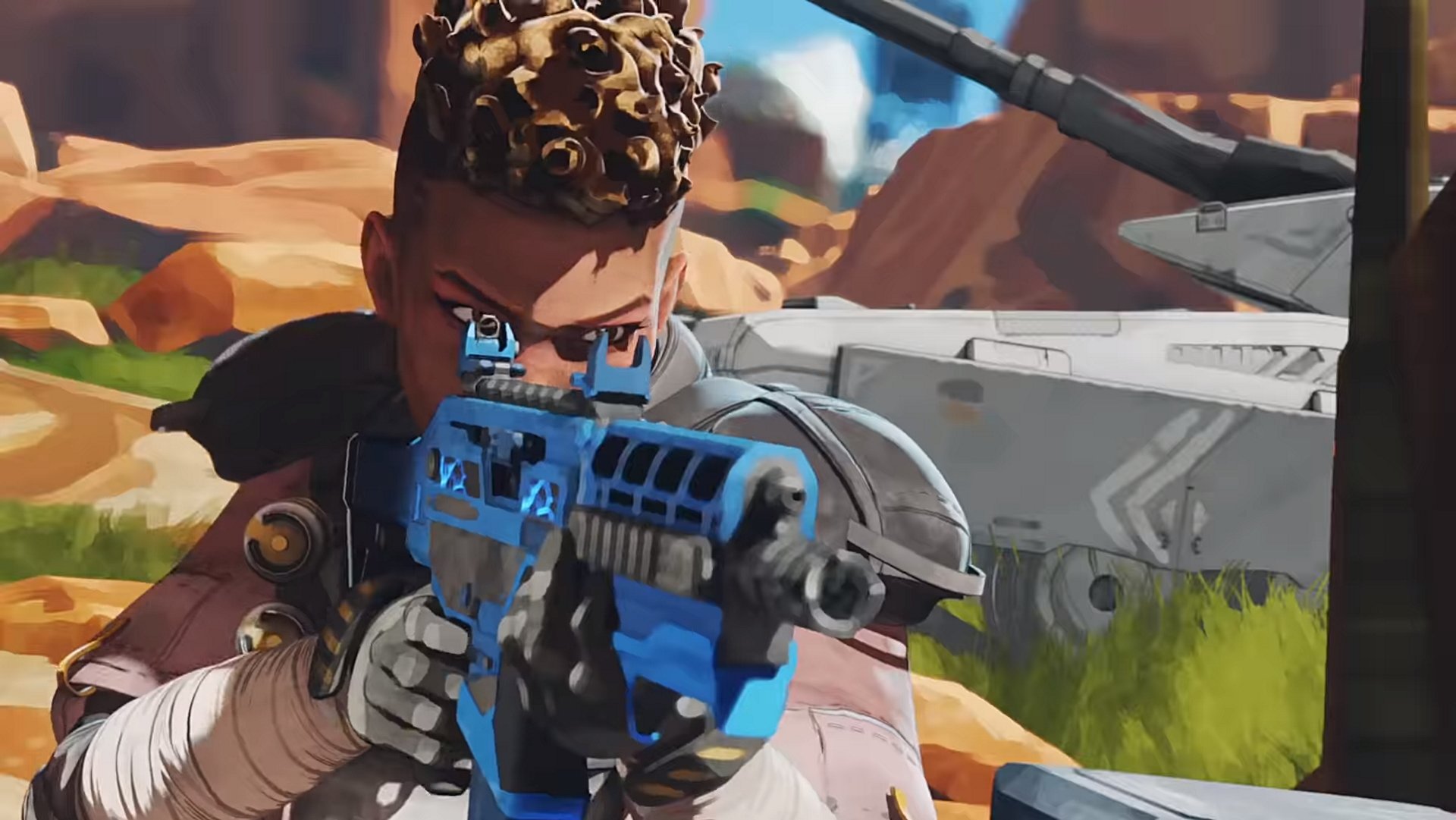 How does Ranked mode work in Apex Legends?

Shenmue 3 will no longer send Steam keys to backers at launch, instead offering Epic Games Store or PS4 keys.

Apex Legends Season 2 releases today, and brings with it a new Ranked mode to let you truly test your skills against the best the Apex Games have to offer. Splitting players into brackets based on their skill, Ranked Leagues will let you compete against players of similar talent as you fight to rise through the ranks and earn end-of-series bonuses. Wondering how it all breaks down? Read on to learn how Ranked mode works in Apex Legends.

How does Ranked Mode work in Apex Legends

As has become standard for the competitive mode in online games, Apex Legends’ Ranked Leagues will split players into tiers based on their skill. There are six tiers in total, starting from Bronze, to Silver, then Gold, Platinum, Diamond, and finally Apex Predator at the top. Respawn Entertainment expects very few players to reach the rank of Apex Predator, making it a highly exclusive club.

Depending on where you finish at the end of the season, you’ll earn different rewards. Currently the listed rewards include a Badge to show your end of season tier, as well as weapon skins and dive trails, but more may also be on the way as the rewards aren’t finalized.

In a rare example, Respawn Entertainment has been very clear with regards to how the Ranked Mode will work. At the start of the season, all players will be in the Bronze tier, and can fight their way up by earning Ranked Points (RP) during matches based on their placement and kill count (more information here).

Each tier (with the exception of Apex Predator) is split into four subdivisions: IV, III, II, I, where Bronze I would be the highest division in the Bronze tier, for example. You’ll need to earn enough RP to rise through all subdivisions in your current Tier before you qualify for the next. Silver requires reaching 120 RP, Gold is 280 RP, Platinum is 480 RP, Diamond is 720 RP, and Apex Predator is 1000 RP.

Each time you enter a match, you’ll wager up some of your RP, with the higher tiers costing more RP to reach. This will make it far, far harder to climb the later ranks as not only will you be facing higher-skilled players, you’ll also be risking more points. To understand how RP points are awarded in more detail, click here for our guide.

When does the Ranked League Series 1 end?

The first series for the Ranked League will be running in tandem with Season 2 for Apex Legends. That means it will run from July 2 through September. Future Ranked League series may not overlap perfectly with Battle Pass Seasons for the game. Respawn Entertainment has said they will speak more on that front at a later date.

How matchmaking works in Ranked mode

Ranked Leagues will aim to partner you with players close to your current RP level. There are no strict restrictions with tiers, so players in Silver tier may face enemies in Gold tier, for example. Matchmaking will aim, when possible, to make sure all players are of as close an RP level to one another as possible.

Respawn Entertainment has said they will be making updates “on the fly” to matchmaking. “This should help us answer questions like how long players should wait for a match with only players in their own tier, how large the gap between ranks represented in a match should be, etc. We will be providing updates as and when this happens through our usual communication channels.”

Can you play Ranked mode with friends?

Yes! In fact, to succeed in Ranked Mode you should probably try to play with a regular team. The key here is to understand how Ranked Mode handled skill differences. To play Ranked Mode you must be level 10 or higher, but beyond that you can queue with friends no matter what skill tier they’re in. Ranked Mode matchmaking will always find a game appropriate for the highest-ranked player in the lobby. That means if a Bronze player teams up with a Platinum player, they’ll be competing against other Platinum players. You’ll only ever pay the RP cost associated with your rank though. The idea here is to allow friends to play together, but to stop a high-rank player from carrying his team through games.

Ranked Mode will also be introducing penalties to players to quit or abandon their teammates during matches. Here’s what Respawn Entertainment had to say about the mode:

“We regard Ranked as a high-stakes, high-reward environment. This means that we are expecting players in Ranked to show a higher level of commitment to playing out their matches, even when things aren’t necessarily going their way.”

To encourage players to commit to their Apex games, anyone who abandons a match will be given a matchmaking penalty that stops them from joining matches for a set amount of time. The more often you abandon matches, the longer than duration will be. The ban starts at five minutes but can escalate to a week in length.

Abandoning is defined by Respawn as “leaving the game before the match is over for you; this includes leaving during character select, leaving while you are alive, and leaving when you are dead but can still be respawned by teammates.” That means the only time it’s safe to leave a game is if your respawn tag collection timer has run out before your teammate could collect it.

To help out players whose teammates quit on them, loss forgiveness will also be included in ranked mode. If your matchmade teammates quit on you or in some other cases where factors outside your control affect the match or cause you to leave a game, you won’t lose any RP from the game you’re in.

Hopefully by reading this guide you understand how Ranked mode works in Apex Legends. If you’re after more details and the thought process behind designing Ranked Leagues, click here for the full breakdown by Respawn Entertainment. To make sure you’re fully prepared to show off your skills in Season 2, take a look at the myriad guides, content, tips and tricks we’ve got for the game by clicking here.