How to add friends in BTS World

Share Wings and your BTS love with your friends by learning how to add them in BTS World. 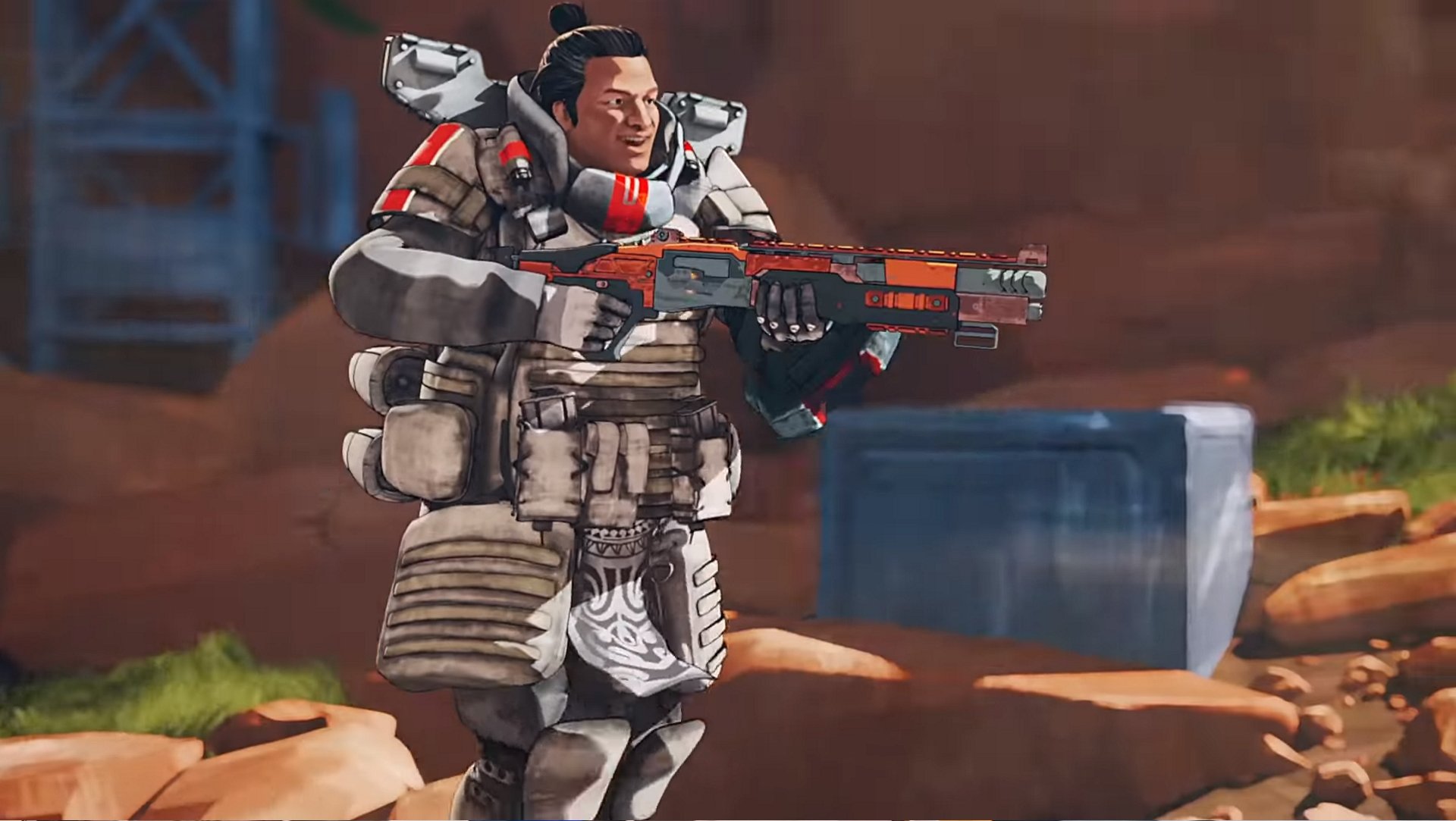 How to get RP in Apex Legends Ranked mode

How does Ranked mode work in Apex Legends?

Want to become an Apex Predator? You'd better study up and learn how Ranked mode works in Apex Legends if you want to take it to the top.

With the arrival of Season 2 for Apex Legends, a Ranked mode has finally arrived in the form of Ranked Leagues. An entirely new addition to Respawn Entertainment’s popular battle royale, Ranked Leagues let players fight their way up through skill tiers ranging from Bronze to Apex Predator, with rewards earned for your final placement at the end of the series. To rise up the ranks you’ll need to earn yourself a new feature called Ranked Points (RP), required to climb between tiers. In this guide we’ll teach you how to get RP in Apex Legends Ranked mode, Ranked Leagues.

The Ranked League is split into six tiers: Bronze, Silver, Gold, Platinum, Diamon and Apex Predator. Each of these (excluding Apex Predator) has four subdivisions to help you keep track of hor far through you are. Bronze I is the highest subdivision, while Bronze IV is the lowest. To climb up between subdivisions and tiers, you need to collect the following RP points:

Starting a match in the Ranked League will cost you RP points. From 1 RP for Silver matches (Bronze games are free), all the way up to 5 RP for Apex Predator, meaning you’re effectively wagering them each time you play a match. That means once you're in Gold tier, if you just hide and void fighting then you'll need at least a top 10 finish to not lose any RP.

How to get RP in Apex Legends Ranked Mode

So how do you earn the RP required to rise up through the tiers? There are currently only two ways to earn RP: through kills and placement in the match. Each kill you earn is worth 1 RP, up to a maximum of 5 RP. Then if you make it into the top 10, 5 or 3 squads you’ll earn 2, 4 or 7 RP, respectively. Finish the match as a Champion and you’ll net yourself a whopping 12 RP.

This means the total RP you can gain in a single Ranked game is 17 RP, so you’ll definitely need to play a lot. Even if you win all your games back to back with five kills in each, it’ll still take around 60 games to reach Apex Predator. And once you’re in Apex Predator you’ll need to earn several kills or at least a Top 3 finish to avoid losing RP each game. Only the best of the best will become long-term Apex Predators.

So to reiterate, here are the ways to get RP in Apex Legends Ranked mode:

Now that you know how to get RP in Apex Legends, you should make sure you’ve got a strong squad to roll with as the competition in Ranked Leagues is going to be hot. For more details on how Ranked mode works, click here. Prepare yourself for the fight by reading any of the other Apex Legends guides and content we have available.