Geralt, Ciri and Yennefer appear in promo shots for the upcoming The Witcher Netflix adaptation. 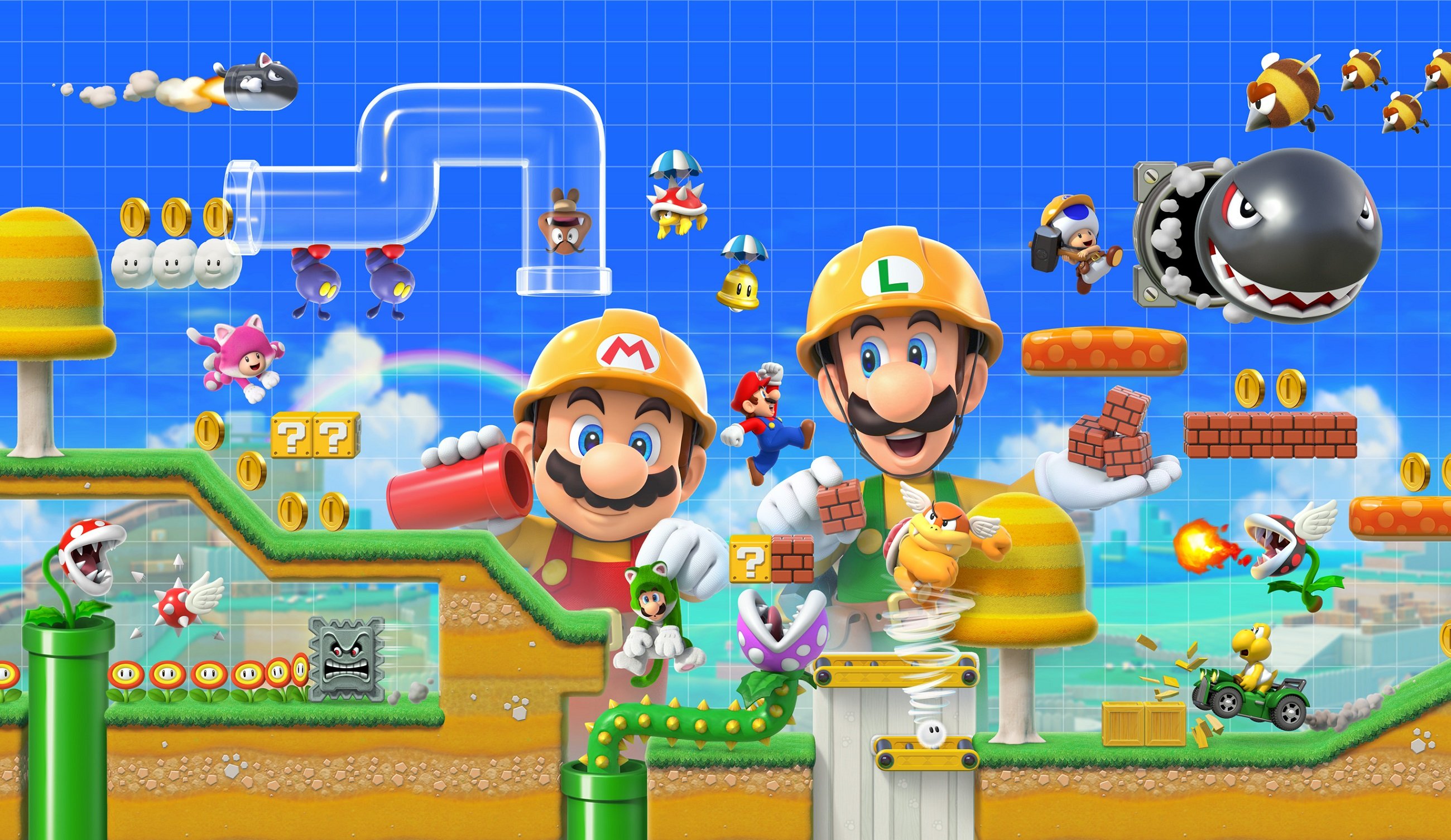 How to unlock Fast Travel in The Sinking City

Save time searching for clues by learning how to unlock Fast Travel in The Sinking City.

In Super Mario Maker 2, there are a variety of mechanics you’ll need to learn including how to Scroll Stop. As you work on a custom level, you’ll be able to scroll indefinitely. To stop the scrolling process, you’ll need to create a specific structure of material. What’s nice about this is that after you’re done working on that section of your level, you can demolish this structure and restore scrolling.

Confused? We’ve got you covered! Below, we’ve put together a quick guide explaining how to Scroll Stop in Super Mario Maker 2.

In Super Mario Maker 2, there’s a Scroll Stop feature available that’ll help you stop the scrolling process (as its name suggests) either horizontally or vertically depending on what you’re working on and your vision for that level. To properly add Scroll Stop, you’ll need to get a bit creative with your design.

Specifically, you’ll need to create a large column of hard blocks. When created correctly, these hard blocks will interrupt the scrolling process. For example, you can create a tall column of Stone Blocks right where you want to Scroll Stop. Unhappy with your Scroll Stop? You can also destroy these blocks and resume scrolling as normal.

To Scroll Stop horizontally, you’ll need to create a tower of hard blocks from the bottom to the very top of the screen. To Scroll Stop vertically, you’ll need to create a ledge of blocks from left to right. Seeing as how visual guides tend to be easier to follow, we’ve included a video below courtesy of YouTube user SirRandallGaming that shows how vertical Scroll Stops work in Super Mario Maker 2!

Again, to Scroll Stop you’ll need to create a columb of hard blocks (like Stone Blocks) either horizontally or vertically. Using Scroll Stop, you’ll be able to take greater control of your level design, and even embed secrets in a particular area if you like!