The publishing rights to Alan Wake reverted back to Remedy from Microsoft, as well as a $2.8m royalties injection. 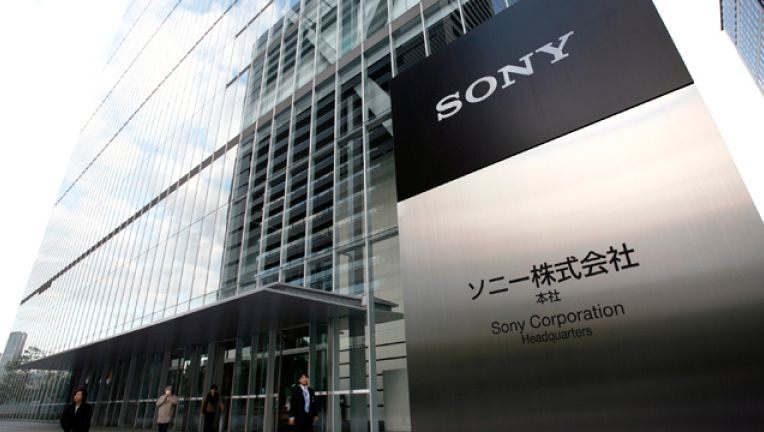 Geralt, Ciri and Yennefer appear in promo shots for the upcoming The Witcher Netflix adaptation.

Sony president Jim Ryan has said the Japanese company is looking to buy more studios in order to compete better against services like Google's Stadia.

In an interview with the Nihon Keizai Shimbun (Japan's leading financial publication, also known as the Nikkei of stock market fame) Ryan told a reporter that the PlayStation manufacturer is considering mergers and acquisitions of software companies to secure Sony's future.

"The content becomes more important than ever," Ryan said. "Newcomers such as Google are looking at the game market attractively."

We suspect that last sentence is a bit of a Google translate anomaly, unless they really are making wolf whistles at the game market. But namedropping the big G clearly shows where Ryan and the rest of Sony are at when considering who their competitors are for the future.

Sony's focus on first-party exclusive content has made the PS4 the strongest platform of this generation, with the Switch making rapid strides but showing up much later and with a more restrictive hardware specification. Looking ahead to what differentiates the PlayStation 5 on its arrival amidst the rise of streaming services is a key battleground for Ryan.

Both platform holders succeed on the strength of the games they provide to captive audiences, and Ryan's admission that they need to double down on acquiring studios suggests Sony aren't ready to give in to the One Platform ideal that is growing closer to reality with Microsoft and Nintendo burying the cross-play hatchet earlier this year.

Google's Stadia represents the most threatening attempt to merge gaming as a service into a single subscription so far, as nobody outside the American search mogul could offer the bandwidth and server performance to make game streaming a serious prospect.

With Microsoft announcing the acquisition of a shedload of development studios at this past E3, which game makers are up for grabs when Sony comes round?