Don't get stuck with the plumber in red - learn all playable characters and how to change character in Super Mario Maker 2! 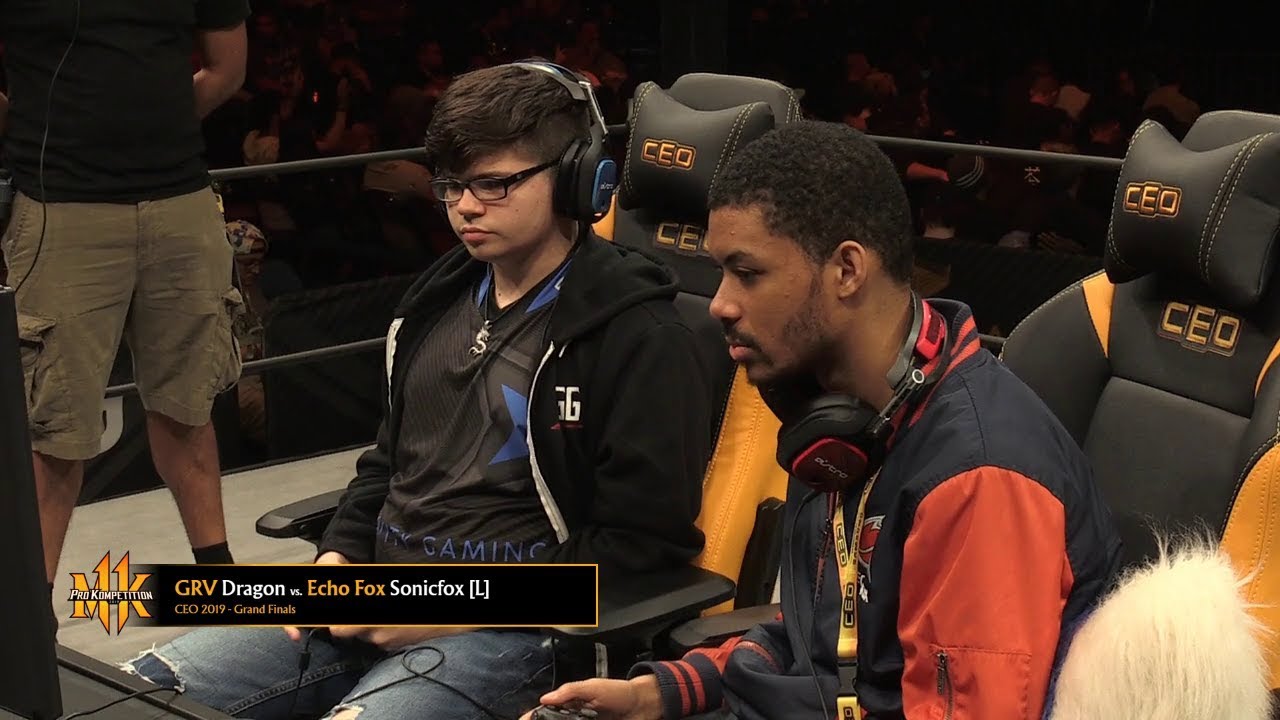 The publishing rights to Alan Wake reverted back to Remedy from Microsoft, as well as a $2.8m royalties injection.

Clip That is a new series where we highlight the best moments in competitive gaming, and there's no more deserving moment than SonicFox's outstanding performance at CEO 2019 this weekend.

While he undoubtedly pulled off some incredible moves to earn the top spot in Mortal Kombat 11 at the CEO 2019 fighting game tournament, it was what SonicFox did after that got our eyes watering.

At last year's event, a child was so impressed with Dominique 'SonicFox' McLean's performance (and fetching fox fursuit) that he made a medal in the style of his esports organization EchoFox to crown him with.

This was especially heartening to SonicFox as his CEO 2018 run ended in fifth place, so as a thank you he handed the kid his own CEO medal promising to hand over the gold next year.

Flash forward to last weekend in Daytona, and SonicFox is in the Mortal Kombat 11 grand finals against Ryan 'GRV | Dragon' Walker. SonicFox made his way to the grand finals through the loser's bracket after being dumped out of the winner's bracket in the semi-final by Dragon himself. Finishing the grudge-match comeback story, SonicFox won 3-1 in a grand final reset earning himself the coveted gold medal.

HEY YALL REMEMBER THAT LITTLE KID WHERE I GAVE HIM MY 5TH PLACE MEDAL LAST YEAR IN DBFZ? WELL HE’S HERE AGAIN AND I TOLD HIM LAST YEAR ID GIVE HIM A FIRST PLACE MEDAL AND pic.twitter.com/OYNYtEUb4y

And then, to complete this Disney fairytale ending, SonicFox found the same kid he promised a gold medal to last year and awarded it to him for being such a loyal fan. It's not all pop-offs and salty runbacks at CEO 2019, there's plenty of wholesome encouragement as well.

SonicFox also finished fourth in the DBFZ tournament, but we're glad he managed to snag a gold in NetherRealm's latest fighter, continuing his run as the undisputed king of NRS games and making good on that CEO 2018 promise in the process.