Want to play with two players or more in Super Mario Maker 2? Here's how to set up local co-op multiplayer on any level! 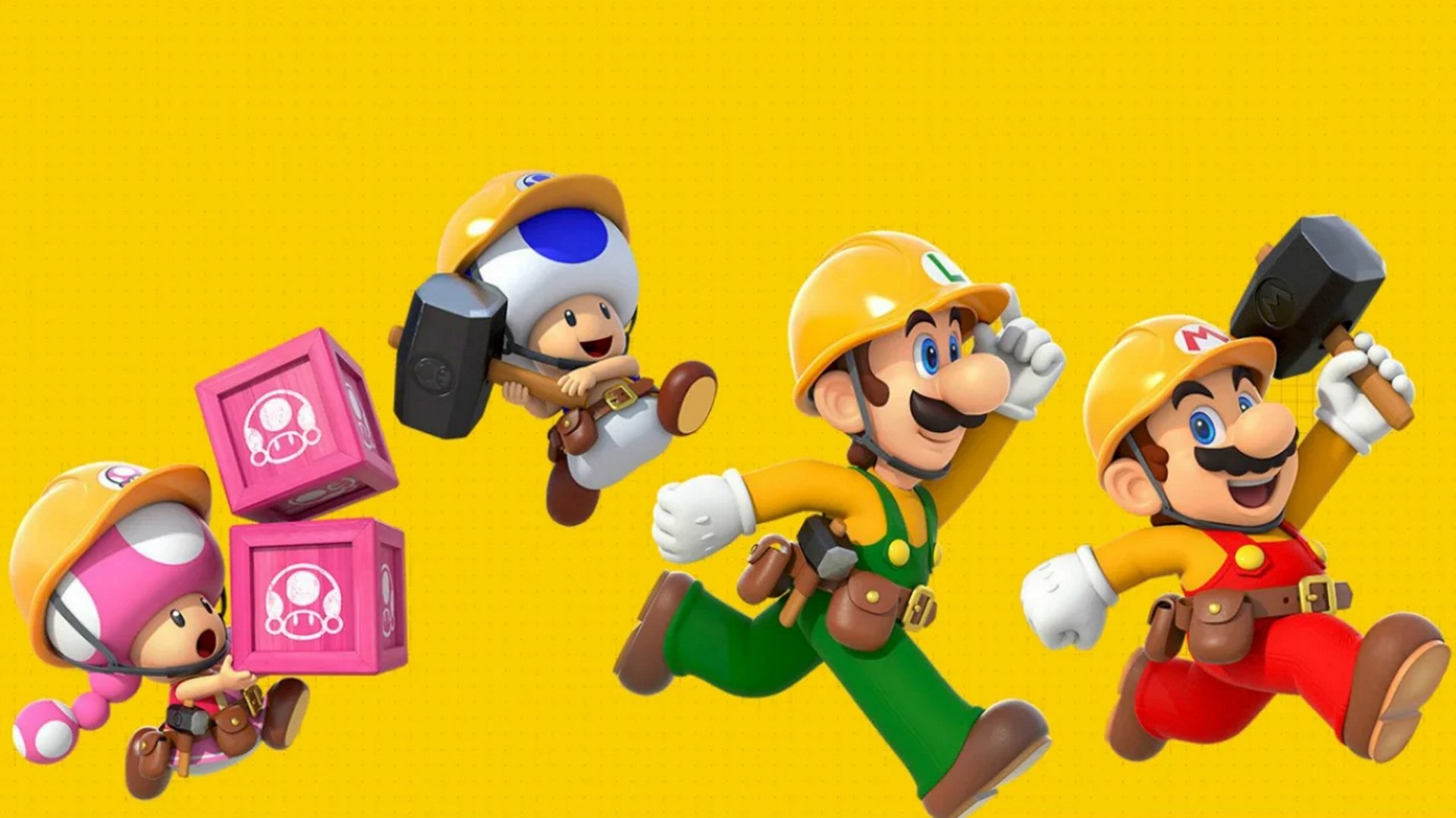 The most wholesome furry in fighting games, SonicFox hands his medal to kid at CEO 2019.

The four playable characters in Super Mario Maker 2 are Mario, Luigi, Toad and Toadette. There’s no difference that we know of between the four of them, so don’t worry about only being able to complete some levels with certain characters. Think of them more as skins for your player character. Hopefully Peach or even some more exciting Mario characters like Bowser will be added as playable in future! You’ll start as Mario, so if you want to swap to Luigi, Toad or Toadette then you’ll need to find the relevant option, which is hidden away in the menus.

How to change character in Super Mario Maker 2

If you’re playing in multiplayer then each player will automatically have different characters, but you can also swap if you’re playing solo. To change character in Super Mario Maker 2 you need to find the right menu option. Rather than being set for each level, it’s a general option for the game. Open up the main settings for Super Mario Maker 2 by hitting the plus button and selecting the wrench icon. In the settings menu you’ll see a Character option that lets you choose between all the characters by selecting their icons. As we stated above, there’s no difference between them, so don’t expect to run faster as Toad, or float higher on your jumps with Luigi.

That’s all there is to know about all characters in Super Mario Maker 2 and how to change between them. You’re now ready to head out into the levels you’ve made or downloaded to have some fun! Make sure you know how to play in local co-op to make the most of your time with friends!