With our Samurai Shodown Tier List you can find out the best characters and the worst ninjas in SNK's retro revival! 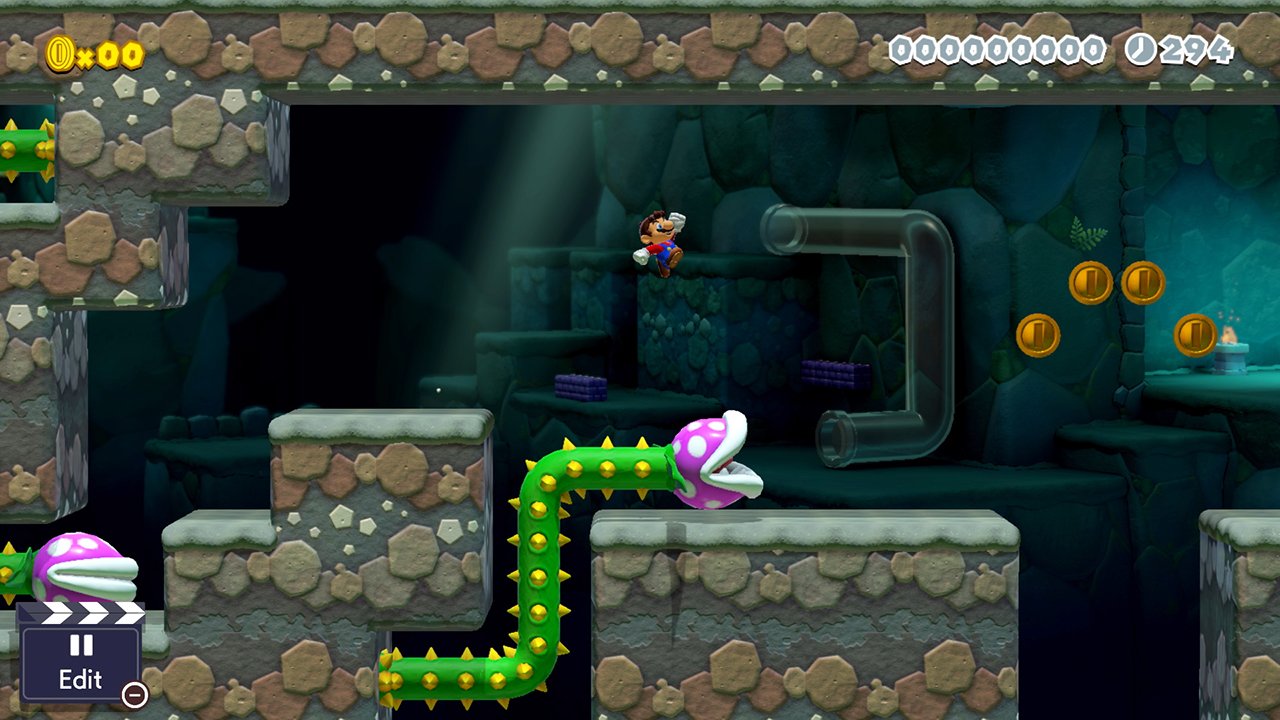 Don't get stuck with the plumber in red - learn all playable characters and how to change character in Super Mario Maker 2!

First of all, let's quell those fears: yes, Super Mario Maker 2 has local multiplayer. in fact, you can play any levels you create or download in local multiplayer, whether they were designed to be played with one or four players! It's a core part of the game, but for some strange reason Nintendo made it surprisingly hard to notice the option to do so, which brings us on to...

Thanks to Shacknews for use of their image.

To set up a local co-op game with two players or more in Super Mario Maker 2 you’ll need to go through a fair few steps. The biggest thing to be aware of is that you can’t do it through Course World, which is likely where the confusion lies. You can only play local co-op with friends by using Coursebot. If you’ve not opened that yet, it’s where all your created and downloaded levels are stored. So, if you want to play levels you’ve made or downloaded — you’ll need to download them through Course World — then you need to do the following steps:

Open up Coursebot with the plus or minus button and find the level in My Courses or Downloaded Courses. Once you have the level you want, select Play Together from the small option on the right-hand side of the screen. It should have an icon with four colored blobs with eyes. When you pick this you’ll have the chance to connect any controllers you want to use for co-op play. Then hit ready and you’ll be into the game!

It’s a bizarrely obtuse method of playing in local co-op for a Super Mario game. There’s currently no way to play in Course World with multiple players as it forces you to use both Joy-Cons for control of one character. The good news is that when playing in local co-op you can try out any course, even those not listed for multiplayer! Though it should be noted that many of them probably won’t perform as well if designed for just one person.

We’re not sure why Nintendo made it so confusing to play local co-op multiplayer with friends in Super Mario Maker 2, but there you are. Now that you know you can jump into any levels you like together, so have fun!