Free Up Space and Add Storage to Your Nintendo Switch

What to do if your Nintendo Switch is running out of space. 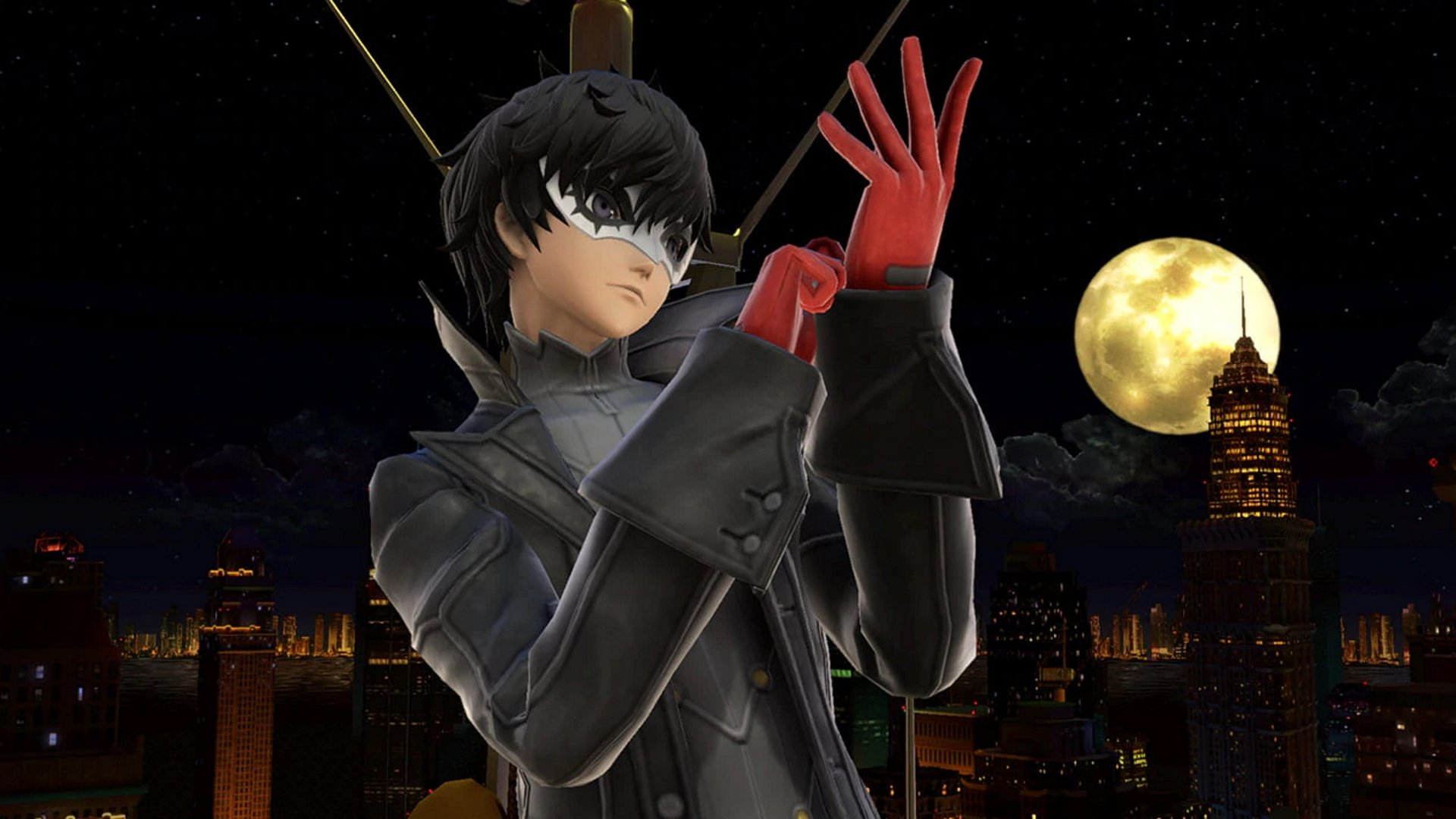 With our Samurai Shodown Tier List you can find out the best characters and the worst ninjas in SNK's retro revival!

2019 marked CEO’s tenth year, and for the first time ever the tournament closed with a Super Smash Bros. title. Playing out inside a boxing ring (complete with dramatic player entrances), the tournament saw the best of the Americas and even Europe go head to head. MkLeo, Ally, Dabuz, Glutonny, Marss and more qualified for the top eight showdown to close out the night, but only one could take the top spot, and this weekend

After some hard-fought matches, the Grand Finals saw Tyler ‘Marss’ Martins’ Zero Suit Samus face off against the one and only Leonardo ‘MkLeo’ Lopez Perez and his deadly Joker. Marss had performed impressively well throughout the tournament, but CEO saw MkLeo playing on an entirely different level. Bulldozing his way to the final, he blitzed through the Top 8 without dropping a single game.

Marss proved enough of a challenge to end that perfect streak, but still failed to truly challenge the Mexican champion, who took the set 3-1. Swapping between ZSS and Captain Falcon, Marss took several games to a last-stock scenario, but MkLeo once again showed just how skilled he is with Smash Ultimate’s newest DLC fighter. Check it out for yourself in the video below:

As the new champion of CEO, and with Genesis, Smash Ultimate Summit, Smash ‘n’ Splash and MomoCon already under his belt this year, MKleo will be the hot favorite in the run up to EVO in August. Smash Ultimate looks set to break entrant records at the event, which could make it one of the biggest tournaments in Smash and FGC history. Stay tuned for our coverage of that.

Over on the Melee side of things, Juan ‘Hungrybox’ DeBiedma once again asserted his dominance as Jigglypuff, getting revenge against the newly sponsored Justin ‘Wizzrobe’ Hallett. Wizzy’s Captain Falcon may have proven superior at Smash ‘n’ Splash, but CEO was Hbox’s event, taking home the victory in a tight 3-2 Grand Finals. Hbox, who went on to commentate the Ultimate Top 8, will be hoping to retain this form in the coming months to earn his second EVO win.

MkLeo may have taken the Smash Ultimate crown at CEO, but there were plenty of other games on offer too including Samurai Shodown, Dead or Alive 6 and Street Fighter 5. You can catch up on all of the final day action with the full Twitch video, embedded above.