Make it easier to charge your Nintendo Switch Controllers by using the ChargePlay Quad. 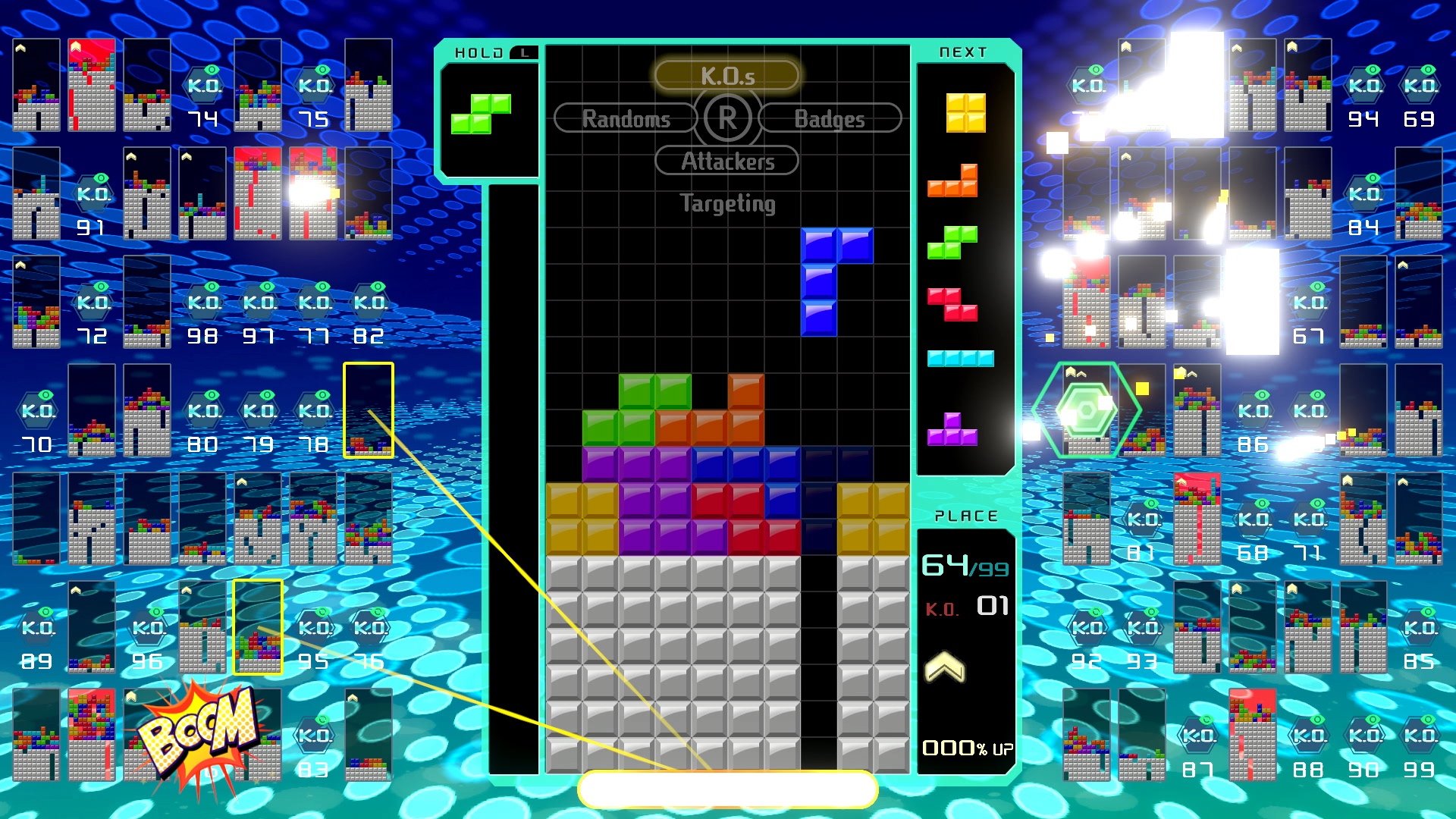 Tetris Royale is a Tetris 99 spinoff for mobile

Free Up Space and Add Storage to Your Nintendo Switch

What to do if your Nintendo Switch is running out of space.

Mobile developer N3twork announced a new Tetris game today called Tetris Royale. Based on the description available, Tetris Royale sounds like it’ll work similarly to Tetris 99 on Nintendo Switch. However, unlike Tetris 99, Tetris Royale will be exclusive to mobile devices and will be available for both iOS and Android.

Tetris Royale is a Tetris 99 Spinoff for Mobile

Tetris Royale is described as a 100-player battle royale game similar to Tetris 99 on Nintendo Switch. Naturally, there will be differences in that Tetris Royale is only available on mobile devices like iOS and Android. What’s more, Tetris Royale will reportedly offer daily challenges where players can earn Power-Ups and Boosters that can be used in battle which feels reminiscent of the Tetris mobile game from Electronic Arts.

What’s more, Tetris Royale will offer boast customization options. As of right now, there’s no word on when Tetris Royale will release, though it’s predicted that a soft launch will go live sometime later this year. In the past, N3twork has released other popular games for mobile including Legendary: Game of Heroes, so it’ll be interesting to see what they do with Tetris Royale.

The announcement of Tetris Royale from N3twork comes as part of a multiyear partnership with The Tetris Company, suggesting other mobile games may be in the works. While we wait for additional information on Tetris Royale, what are your thoughts? Are you excited to play Tetris battle royale outside of Tetris 99? Let us know down in the comments below!