A look at where to find Xur in Destiny 2 and what Exotic items he has up for sale. 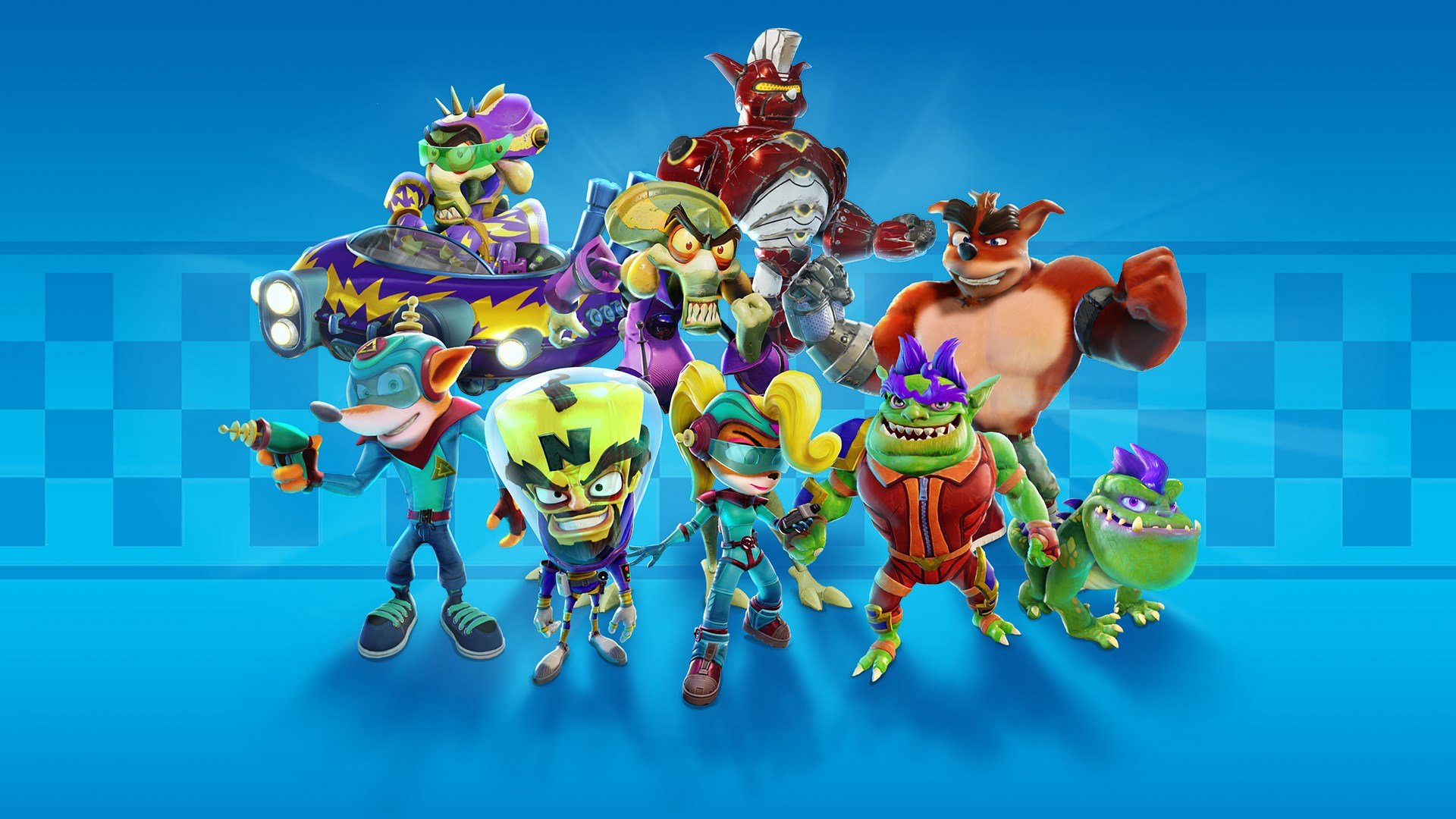 How to play multiplayer in Crash Team Racing

Make it easier to charge your Nintendo Switch Controllers by using the ChargePlay Quad.

In Crash Team Racing Nitro-Fueled, you can dive into either split screen or online multiplayer. Not only is this great for racing with friends, but it also adds another layer of difficulty as you’ll be able to challenge opponents, rather than the game’s AI. Of course, if you’re new to Crash Team Racing, figuring out the multiplayer component can be a bit of a challenge.

To help, we’ve put together a quick guide breaking down how to play multiplayer in Crash Team Racing Nitro-Fueled.

How to Play Multiplayer in Crash Team Racing

An internet connection is required, as are services like Xbox Live, Nintendo Switch Online, and PlayStation Plus in order to race online. Meanwhile, you can also play split screen multiplayer with friends by creating a “Private Match” and inviting your friends directly (as long as they’re online), or by selecting “Friends” and creating a local lobby.

As long as your controllers properly set up, all your friends need to do is tap A on Xbox One, X on PlayStation 4, or B on Nintendo Switch to join your “Friends” lobby. Keep in mind that split screen multiplayer is only available through a local lobby or Private Match. You can’t race with your friends in an “Online” lobby with other online players.

It’s nice that you have the option to play with your friends online, or from the comfort of your home via split screen multiplayer. Of course, it can be a pain to set up multiplayer lobbies. With that in mind, we also recommend matchmaking into an Online match. For more on multiplayer in Crash Team Racing, check out the video below courtesy of YouTube user ProfasiaGaming!