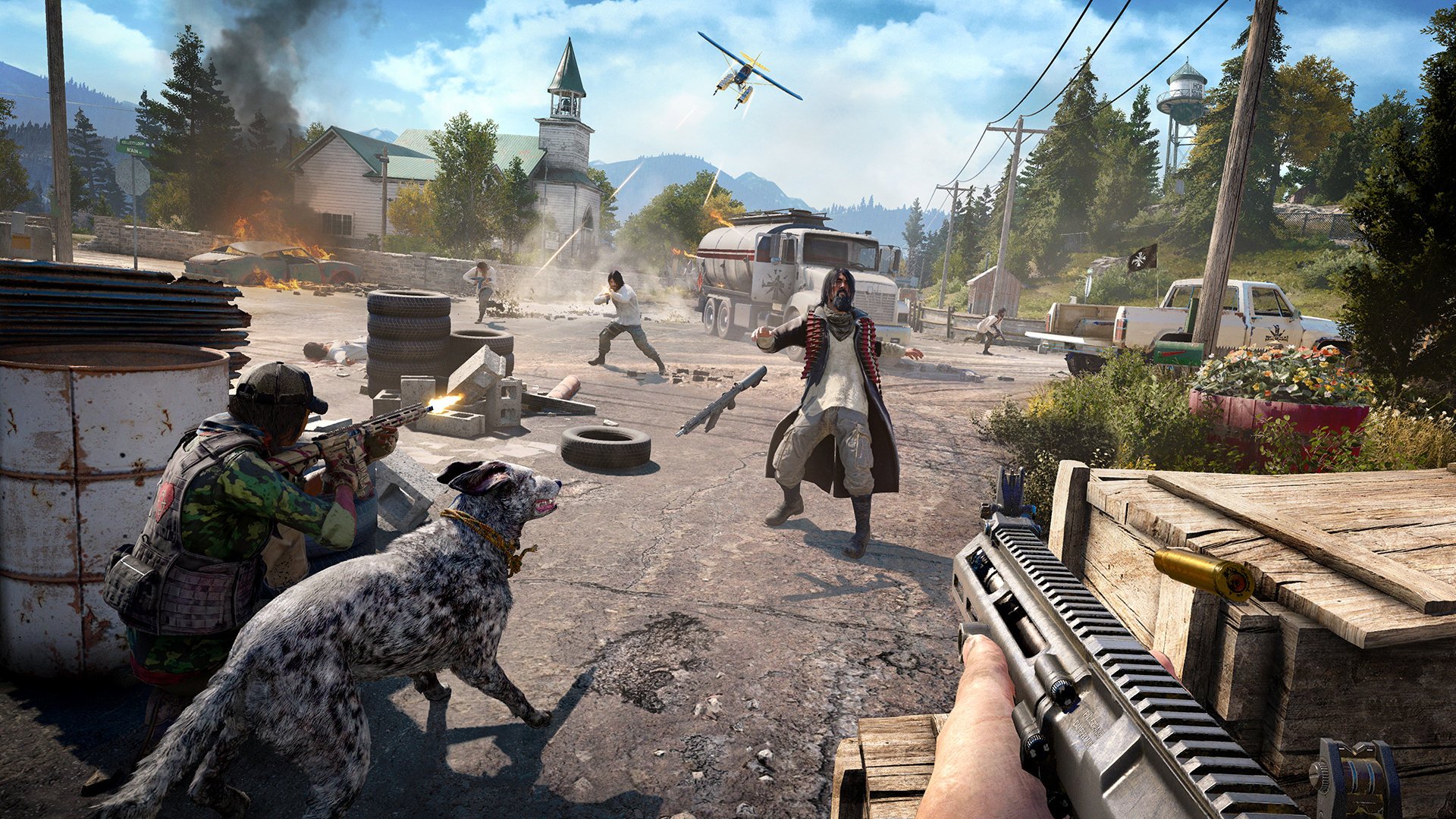 Monster Hunter World led the 2018 AAA season in style, winning oodles of critical acclaim ahead of its January 26 release date, and there's a lot more to come in short order, with Shadow of the Colossus HD due at the start of February. Dates for the rest of the year are starting to firm up too, with God of War now firmly due in April and the long-rumored Dark Souls Remastered set for May.

Things really get motoring in late March of course, with Sea of Thieves, Ni no Kuni II, Yakuza 6 and Far Cry 5 among the treats on offer, and while firm dates have yet to coalesce for most of the other games listed below, we definitely expect to be playing the likes of Detroit, Crackdown 3, and of course Red Dead Redemption II well before the end of next year.

We'll keep this page updated as new stuff pops up, so keep checking back!