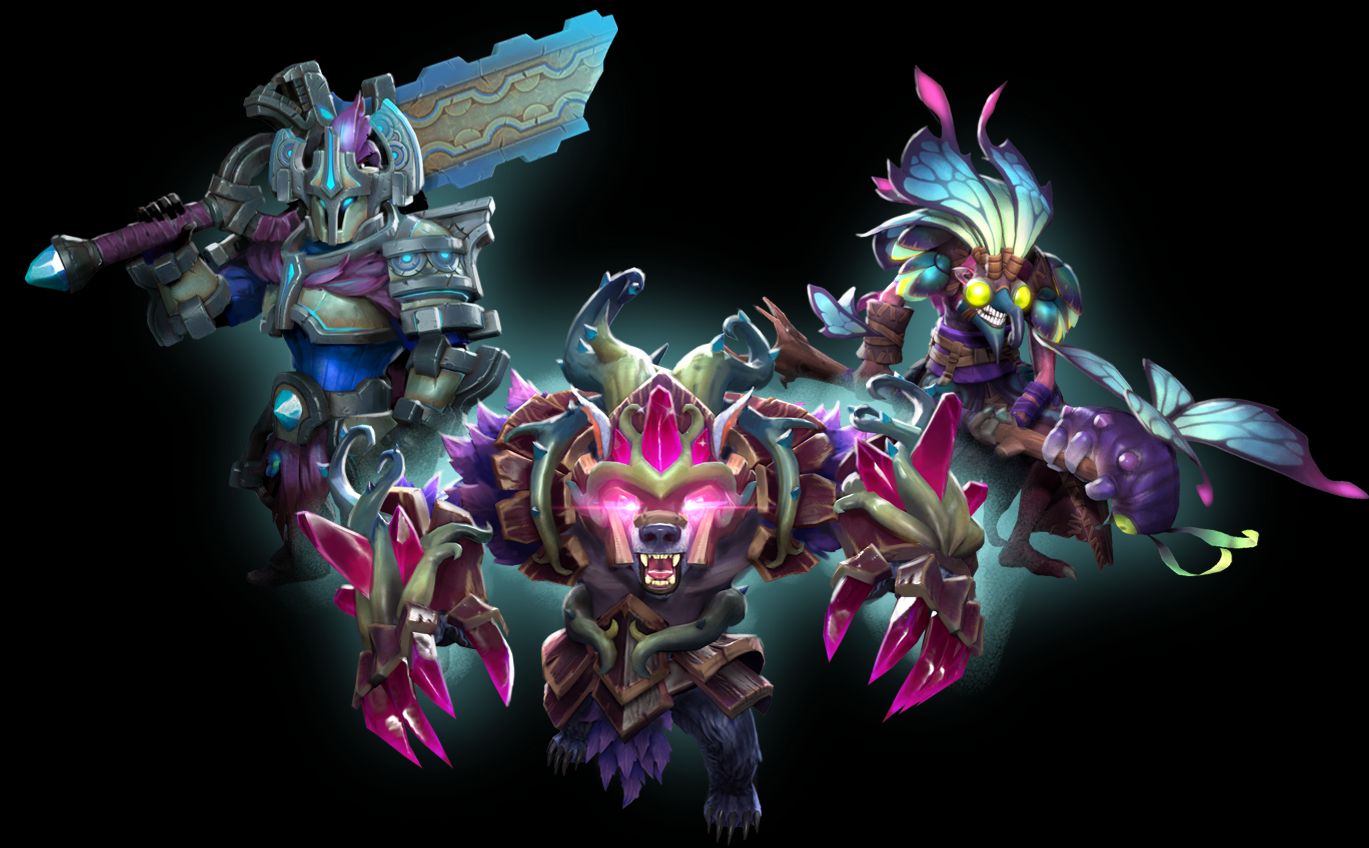 Dota Underlords battle pass is on the way, say Valve

Fans can listen to the exclusive Heartbeat track outside of the BTS World mobile game.

Dota Underlords will soon have a Battle Pass if things at Valve go according to plan, which is welcome news to our overflowing wallets.

Valve's most well-known Dota employee Bruno Carlucci told a fan on Twitter that a battle pass was 'in the works' to give players a way to support the free-to-play auto-chess game.

Dota was, of course, one of the first successful implementations of a cosmetic, seasonal subscription model which coined the phrase Battle Pass. And with so many hero sets already modeled for the board pieces in Underlords we expect there would be a pretty big pool of rewards to choose from when making a Battle Pass for Dota Underlords.

A battle pass is in the works.

There's no confirmation on when the Dota Underlords Battle Pass would arrive, but with Dota's massive annual tournament The International coming up this August, we expect to see some big moves around then to capitalize on the publicity that comes with a $22 million prize pool (and growing).

Competitors Riot Games have already implemented cosmetic items in their rival auto-chess title Teamfight Tactics, including board skins and profile avatars. And the game that sparked this latest genre explosion, Dota 2 mod Auto Chess by a creator known as Drodo, already has a Battle Pass which uses in-game currency to unlock cosmetics.

Dota Underlords is currently still in an open beta phase of its lifecycle, with no progression system outside of the main game mechanic itself. We would expect the Dota Underlords Battle Pass to be part of its 1.0 release, which could be a while off yet. But we expect Valve to have learned lessons about the speed of jumping on a trend since Artifact's failure last year.