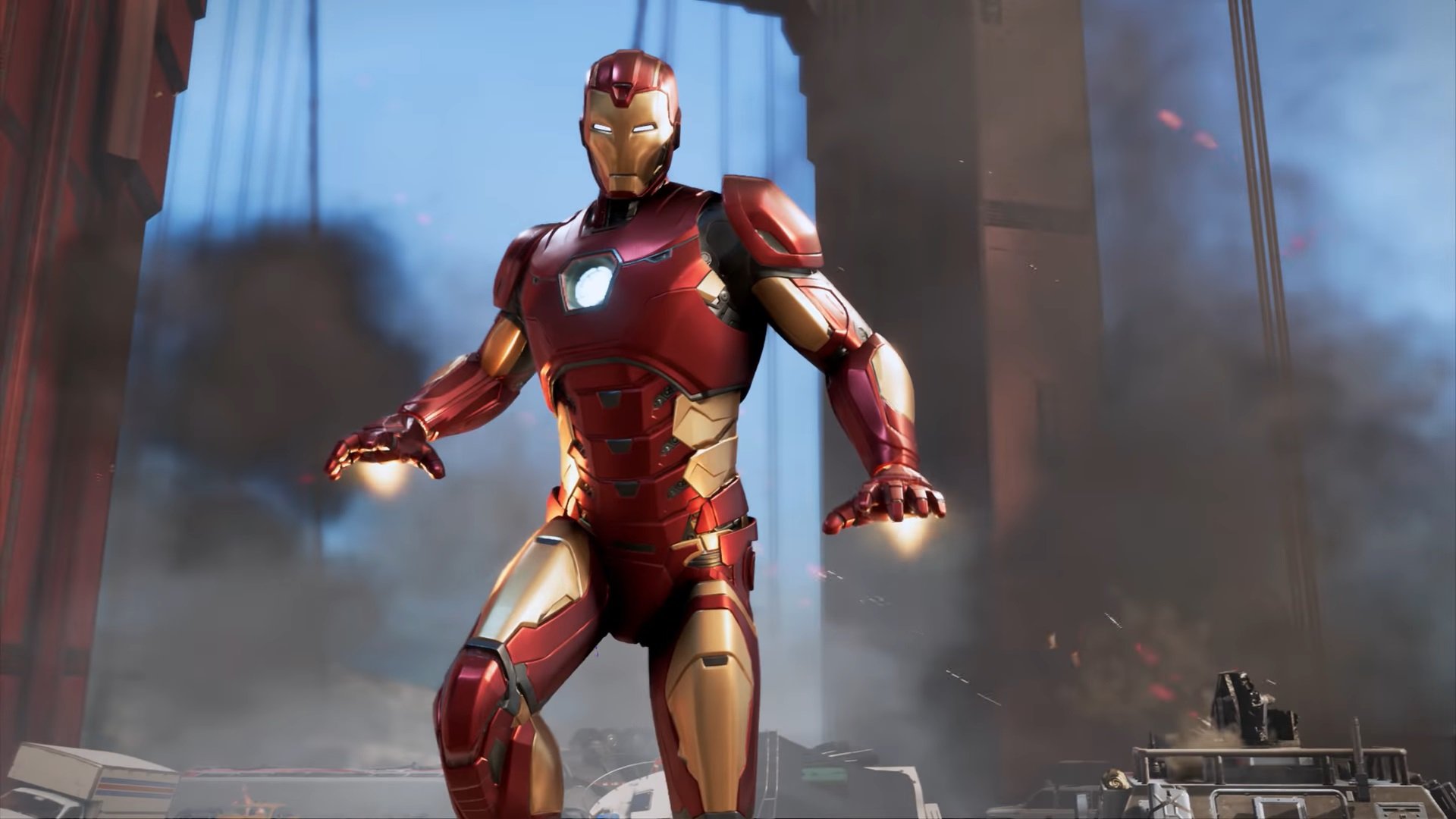 Marvel's Avengers was fully revealed during this year's E3 2019 and though the design seemed to throw everyone for a loop, it sounds like the team over at Square Enix is taking the core ethos of the Avengers to heart with their upcoming game.

Game Director Shaun Escayg gave Marvel fans an inside look at what sort of narrative they can expect in a recent interview with  GamesBeat. Conflict, choice, and a world of pain awaits, according to the director, when talking about the human elements fans can look forward to: "A lot of the story is about the human element of these heroes," Escayg mentioned . "How do they deal with guilt? How do they deal with loss? Can they put their differences aside? Bruce Banner is one of my favorite characters because he's always in conflict with who he is. He's a scientist, very intelligent, and very docile in a way. Then all of a sudden he has this part of himself that's enraged, that can destroy anything with a flick of his hand. Is he dangerous? Is he really a hero? He's battled that his whole life.

"Then you have someone like Iron Man who's also very smart, very dependent on technology, very much about saving and protecting the world using technology, but he's also very arrogant. He takes chances where other Avengers won't. There's conflict because of that.

"It's all about the conflict, right? What happened on A-Day? Who was at fault? Black Widow was in charge of the bridge. Did she fail? Should we have gone back and helped Cap? These are the human things that we wrestle with as well, and that's what grounds this and makes this different from any other Avengers story. Also, it affects some of our heroes in other ways. I can't give away details, but they're affected by their mental state."

These themes are nothing new when it comes to this particular franchise, though it is comforting to see that they seem to be taking that dire narrative to heart during the developmental process. Though the team did mention they were considering re-design changes in light of all of the backlash concerning how the characters themselves looked, it seems as though the tale will be one that will resonate with both long-time and newer fans of the Avengers and their tale.