How to Power Slide in Crash Team Racing

Use the Power Slide to corner effectively in Crash Team Racing Nitro-Fueled. 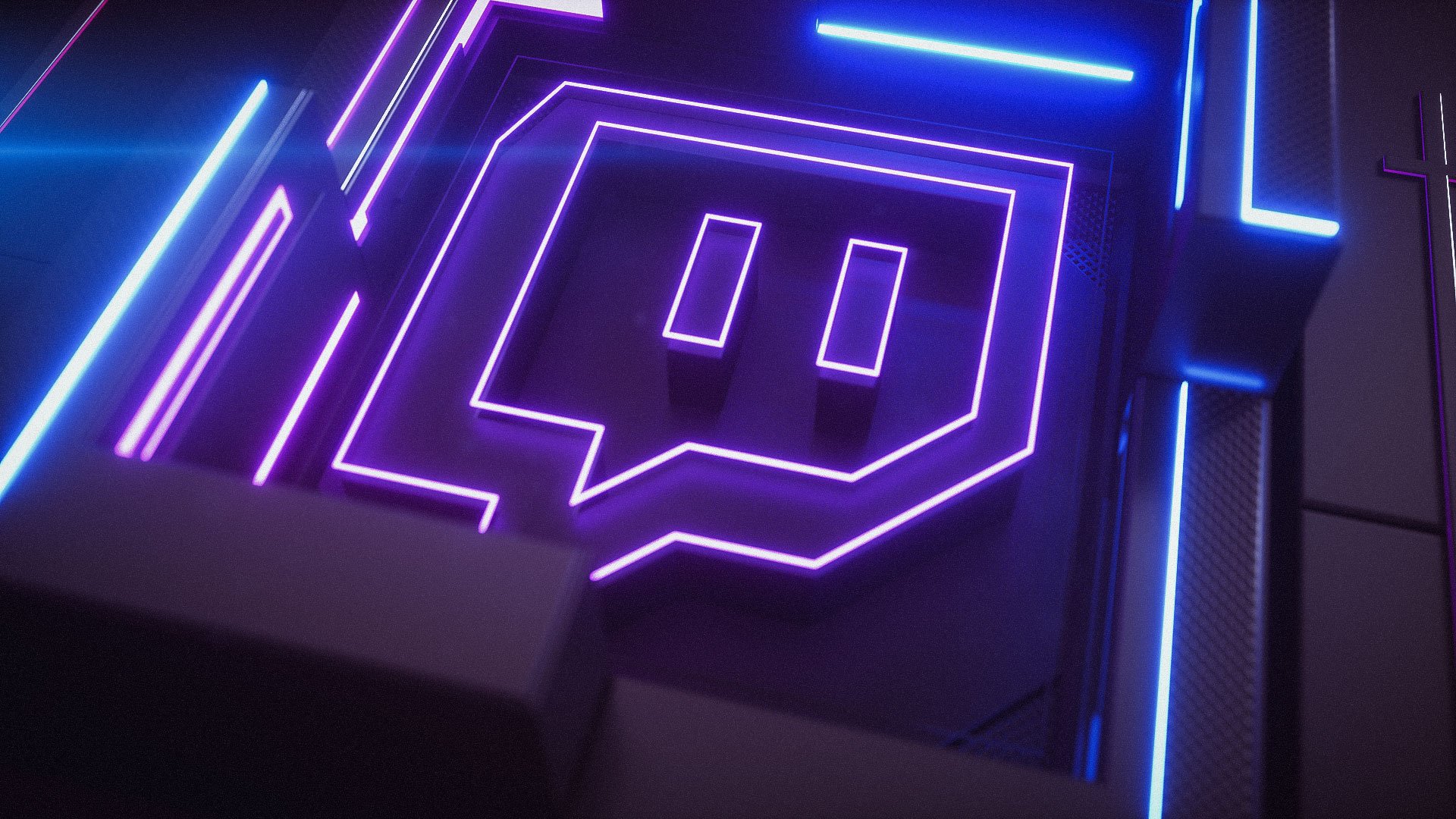 With Toy Story 4 hype being very real, it was inevitable before it crash landed into the world of Minecraft

In a new post on the Twitch blog, it was revealed that a “Subscriber Stream” feature will soon be added to the platform, with a beta period live right now. The decision to add Subscriber Streams has been met with a degree of backlash, though it’s also been met with excitement from content creators.

As long as a content creator meets the criteria listed by Twitch, they’ll be able to host Subscriber Streams. Meanwhile, previews of exclusive streams will be available for non-subscribers, further distinguishing them from private streams.

At surface level, the decision to add the Subscriber Stream feature feels like a ploy to encourage viewers to create Twitch accounts and use those accounts to subscribe to their favorite content creators. That said, it also offers a way for content creators to grow their subscriber count and connect with fans.

Subscriber Streams will be just as vulnerable to being reported as other streams, complementing the criteria where a creator will need to stream 90 days without violation. Naturally, there are still concerns over Twitch not having the best record when it comes to site moderation. Even with established rules in place, will Twitch be able to police them?

It looks like we’ll have to wait and see, as Subscriber Streams are just beginning to roll out through a beta test period. Until more is known about how Subscriber Streams will perform on Twitch, we’re curious to hear your thoughts on the matter. Do you feel Subscriber Streams are a cheap tactic to get people to create accounts and subscribe? Are you a content creator looking forward to testing out the feature with your subscribers? Let us know down in the comments below!