BTS World offers a throwback to unique lyrics from an old song. 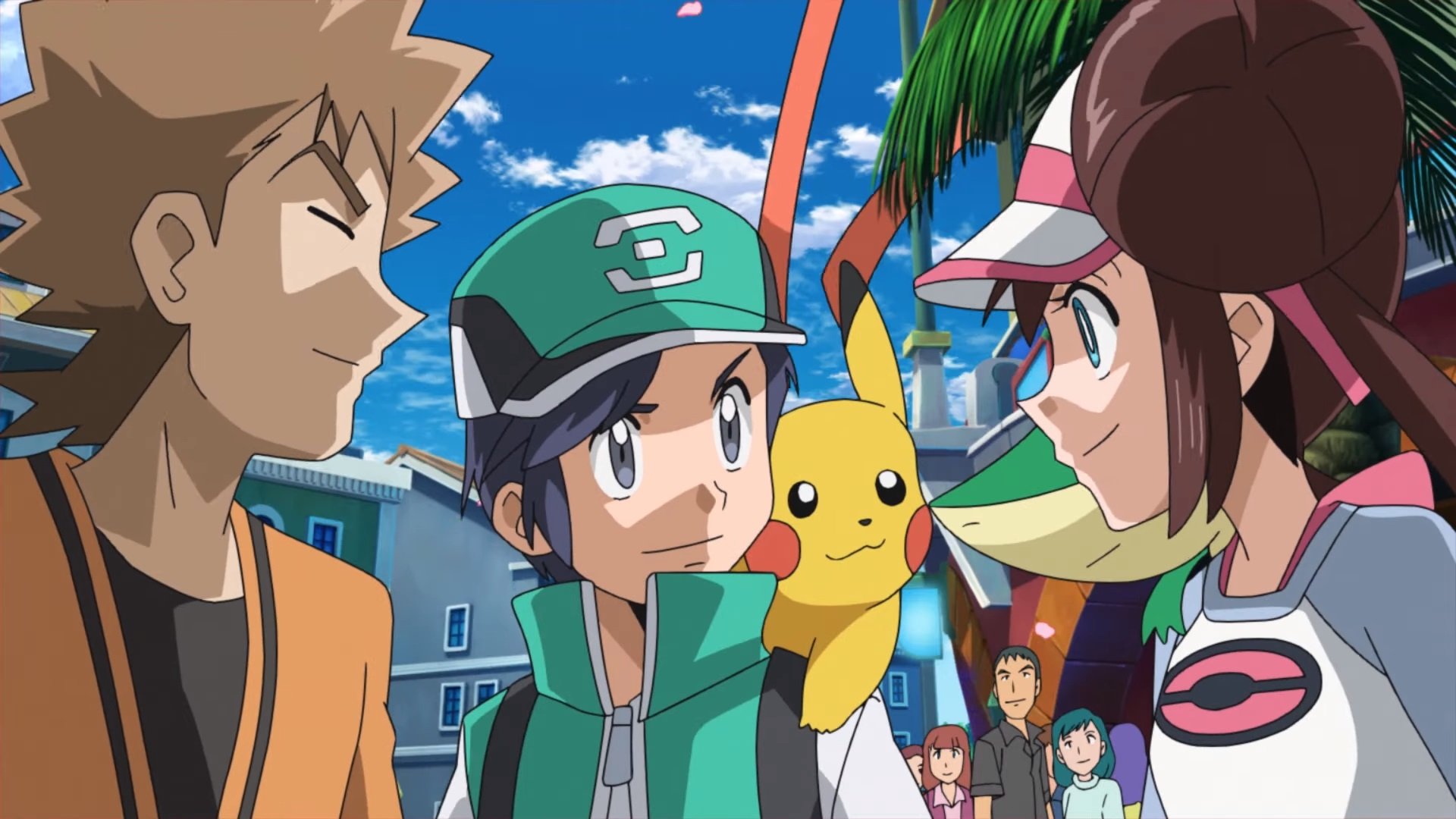 How to Power Slide in Crash Team Racing

Use the Power Slide to corner effectively in Crash Team Racing Nitro-Fueled.

New information about the upcoming mobile game from The Pokemon Company, Pokemon Masters, dropped today. Fans can not only scope out a brand new trailer featuring a wealth of cute imagery, additional gameplay information was also shared that helps set Pokemon Masters apart. In the video posted to the Official Pokemon YouTube channel, 3v3 battles are shown in greater depth with Trainers limited to using a single Pokemon in battle.

In Pokemon Masters, your character will join forces with two other Trainers from the Pokemon universe. Forming a group of 3, you’ll battle against other groups of 3. For example, you can team up with Brock and Misty to take on Trainers like Red, Blue, and Cynthia. What sets Pokemon Masters apart from other titles is the fact that you can only use one Pokemon per Trainer, forming something called a “sync pair.”

To aid you in battle strategy, you’ll be able to rely on the other 2 Trainers in your party and their sync Pokemon. Brock has Onix, Red has Charizard, Cynthia has Garchomp, and so on. As you get to know all of the Trainers in Pokemon Masters, you’ll be able to select the ones that align best with your playstyle. Rather than offer turn-based combat, battles in Pokemon Masters happen in real time.

As your group of 3 faces an opposing group of 3, all Trainers will have their sync Pokemon out on the battlefield at the same time. Using a refillable “Move Gauge” you’ll need to act fast with how and who you target. You can also call upon “Trainer Moves” to heal your Pokemon if they take too much damage. In addition to this new battle style, the location of Pokemon Masters is also unique.

In the description provided by The Pokemon Company, the setting of Pokemon Masters is described as follows.

“Pokemon Masters takes place on the artificial island of Pasio. On Pasio, Pokemon and their Trainers – called sync pairs – share a special bond. Many famous Trainers from every region features so far in the Pokemon video games have gathered on Pasio along with their partner Pokemon and formed their own sync pairs.”

As of right now, Pokemon Masters is scheduled to release sometime later this summer for both iOS and Android devices. Pokemon Masters will be free-to-play, though given that it’s a mobile game, we anticipate there will be a few microtransaction options thrown into the mix. After watching the new gameplay video for Pokemon Masters, what are your thoughts? Are you looking forward to trying out this new 3v3 style of battle, or will you wait until reviews are out before sinking time into the game? Let us know down in the comments below!