Wattson may not be the only Legend arriving in Apex Legends Season 2, as Crypto leaves his mark in the latest trailer. 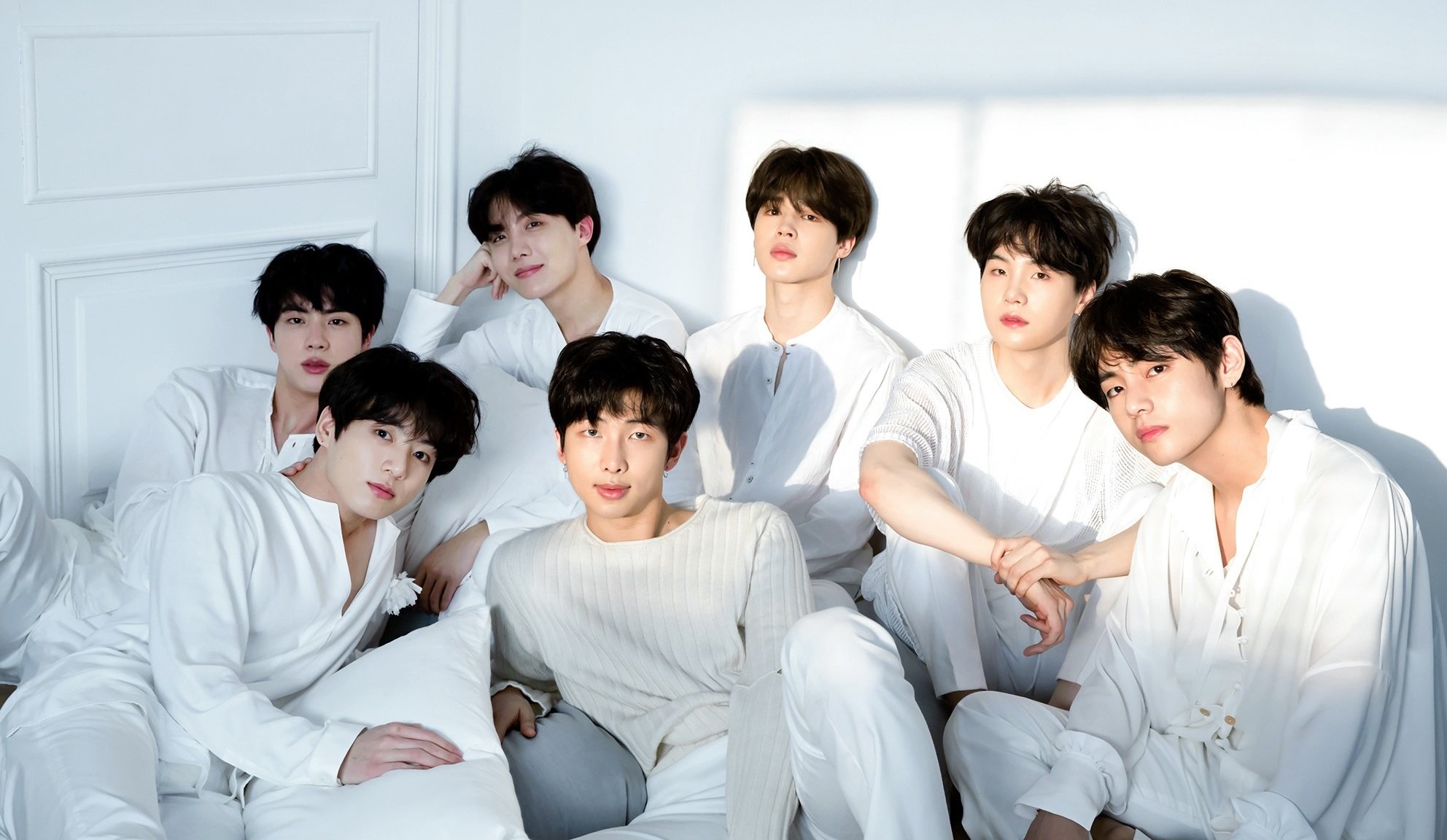 A new way to battle and train Pokemon.

As fans play through BTS World, they may find themselves asking questions like, “Where is glass mentality boy from?” In BTS World, there are 6 main story chapters, with additional chapters available in the Another Story section. During Chapter 2, Episode 16 of the main story, the group is shown working together to complete a song.

Below, we’ll walk you through where “glass mentality boy” is originally from outside of the BTS World mobile game!

The BTS song “No More Dream” actually includes the phrase “glass mentality boy” in the lyrics. You can watch the music video for No More Dreams on ibighit’s YouTube channel. No More Dream debuted on YouTube in 2013, a full 6 years ago. With this knowledge, the mobile game’s 2012 timeline and the writing process behind the song makes sense.

What’s nice about the mobile game is it touches upon several things fans might’ve forgotten, including odd lyrics like “glass mentality boy” in songs like No More Dream. After getting a refresher on where you’ve heard “glass mentality boy” from in the past, what are your thoughts? Has BTS World contained any other surprises? How far have you gotten in the main story so far? Let us know down in the comments below!

Now that you know where “glass mentality boy” is from outside of BTS World, be sure to check out some of our other guides including how to increase your Affinity Levels in BTS World, and how to listen to Heartbeat in BTS World!