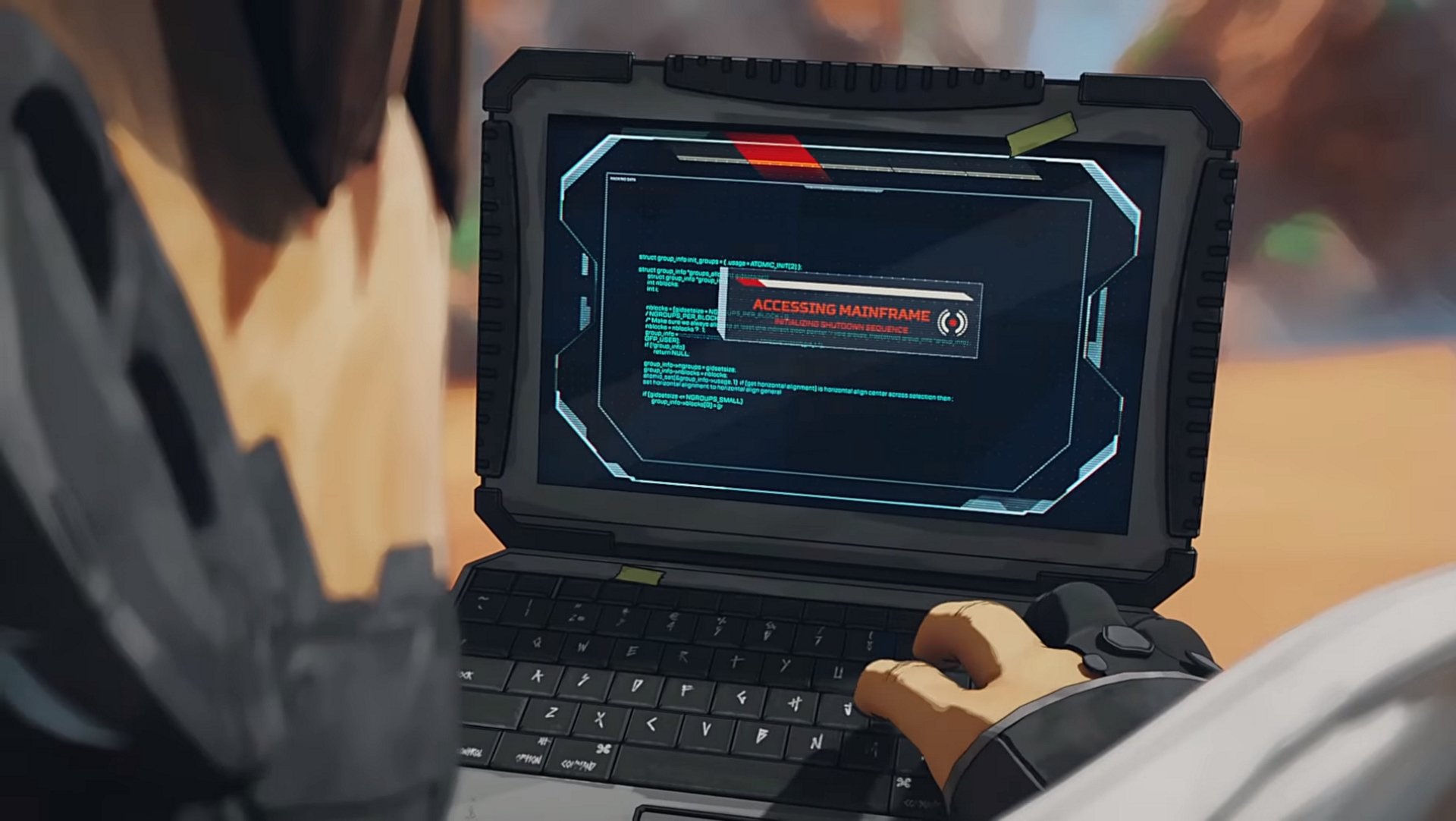 BTS World offers a throwback to unique lyrics from an old song.

Respawn Entertainment is continuing to drop teases towards the next Apex Legends character, with all signs pointing towards a hacker named Crypto.

We already know that Wattson will be joining Apex Legends at the start of Season 2 to lay down pylons and set up her defences, but Respawn Entertainment isn’t content to stop there. Fans have been looking for hints towards Crypto since the name cropped up with a rough icon and model in a datamine not long after the game’s launch, but beyond an image in some artwork posted by a Respawn employee, we've been left largely in the dark since then.

It’s fair to say that’s definitely changed with the release of today’s Season 2 trailers. In the animated short we get a brief glimpse of someone at work on a laptop, setting up a program that brings down the large tower in King’s Canyon’s Repulsor location. The collapse of the tower results in an invasion of the many beasts from outside Apex’s ring, resulting in the entire map overhaul that’s coming with Season 2. Based on the metallic jaw and unique hairstyle, it's certainly him, so to put it lightly, Crypto is the entire reason for Season 2 even happening.

Players have even spotted Crypto’s laptop in the current version of King’s Canyon, much in the same way Octane’s jump pads started cropping up in advance of his entry to the game. We’re expecting Crypto’s addition will come much later in Season 2 if at all, as players will want plenty of time to acclimatize themselves with Wattson and all of her abilities.

There’s plenty more to look forward to coming in Season 2, including an invasion of flyers and even a Leviathan that can crush players under its feet. so even if Crypto leaves us waiting a little while longer, we’ll still be having a blast in Apex Legends.