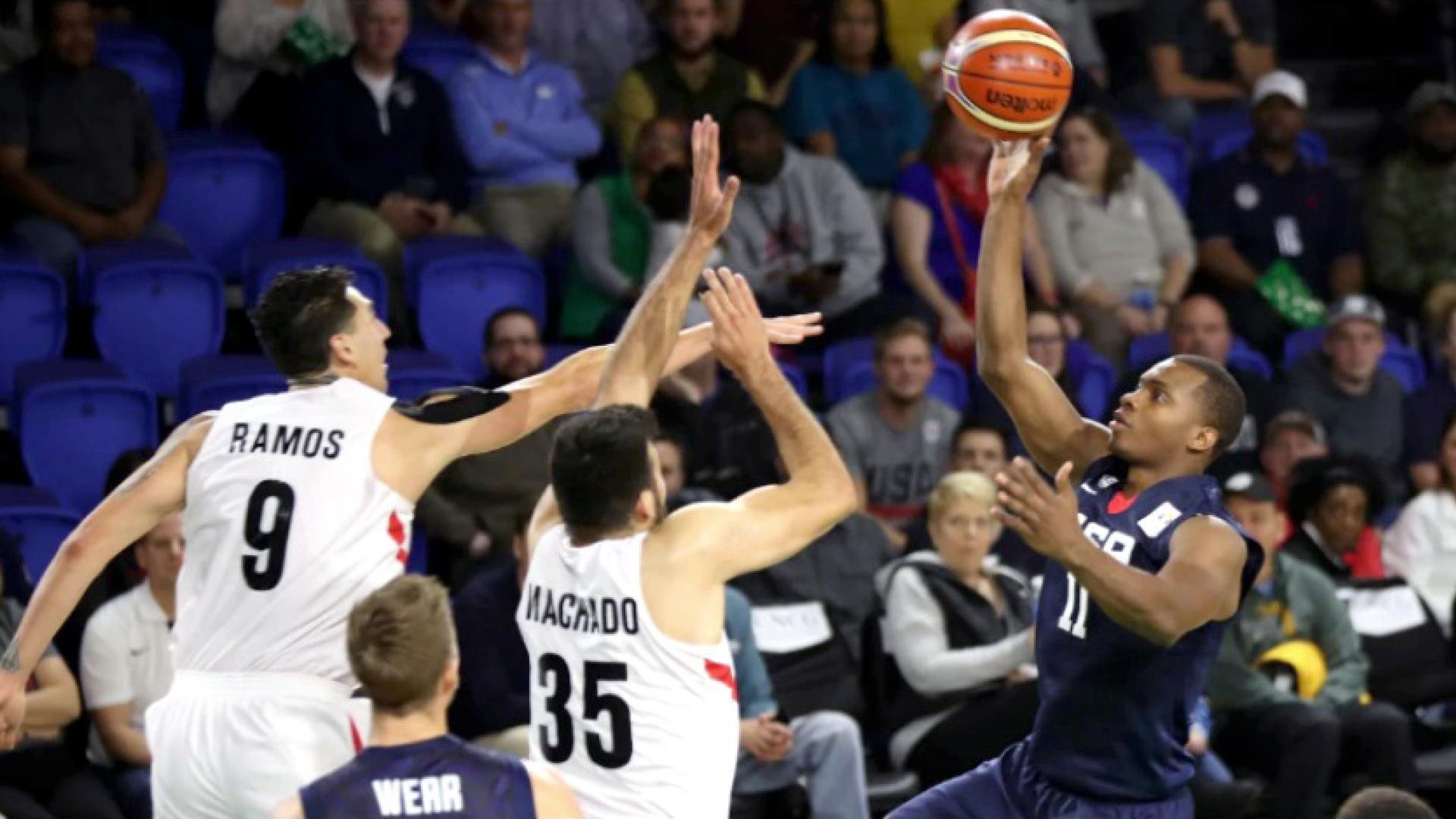 The biggest and best weapons from the year.

The NBA G League will be streamed live on Twitch, starting this week, organizers announced yesterday.

Fans will be able to watch up to six G League games per week on the G League Twitch channel, and the NBA has some neat innovations planned to make the experience more interesting.

For a start, GoldGlove and other Twitch personalities will co-stream the matches, meaning they will show the action and provide their own commentary.

G League has also worked with Twitch to develop an overlay for the matches that will allow viewers to click on a team's name or logo to see player, team, game and season stats.

Logged in viewers will also earn loyalty points for passive and active actions and interactions with the stream, with achievements, leaderboards and ultimately prizes for participation.

It all starts tomorrow, December 15, so if you're interested in the NBA's official minor league, you should check out the full schedule to see who's playing. After streaming, matches will be available to catch up on demand.