How to increase Affinity in BTS World

Increase your Affinity Levels with the members of BTS in the mobile game, BTS World. 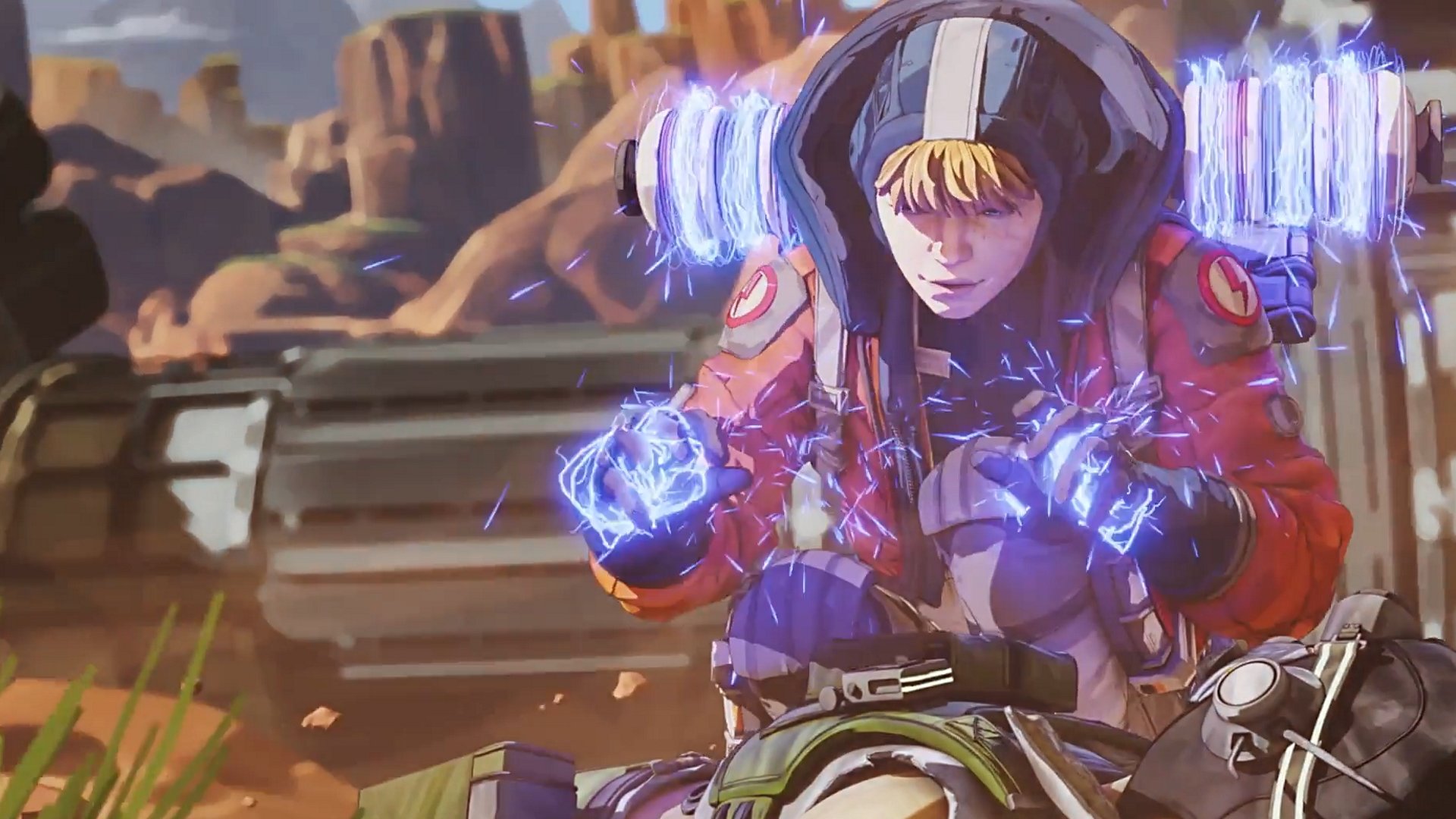 Character customization in Bloodstained: Ritual of the Night

Learn how to customize your character and adjust Miriam's hair, clothes and skin color in Bloodstained: Ritual of the Night.

Apex Legends Season 2 is due to kick off on July 2, two trailers set to be released later today have been leaked in advance.

The two trailers give us a glimpse of what to expect in Season 2, including teases for the yet-unannounced Crypto Legend, the collapse of the arena dome and much much more.

The first trailer is another animated short in the same flashy style of the original announcement, which shows several legends battling across King’s Canyon while a mysterious figure that's almost certain the teased Legend Crypto sets up a laptop. As the legends duke it out, the tower sustaining the dome at Repulsor suddenly collapses, letting the giant Leviathan creature and plenty of flyers into the arena. Will Crypto make an appearance along with Watson in Season 2? Respawn has yet to confirm it, but it’s looking more and more likely.

The second trailer shows us gameplay footage of Season 2 in action, revealing that many areas of King’s Canyon will be getting an overhaul. In the time taken to repair the arena, several environments have become overgrown with wildlife, while others like the Shattered Forest have recovered into a flourishing environment. New constructions have also cropped up around the map, teasing things for the future.

The biggest new addition is definitely the Leviathan which has placed itself firmly inside the dome. Apart from a massive obstacle, it looks like it’ll even be able to crush players if they’re not careful. Poor Mirage. We also get another look at Wattson, who’s finishers look particularly, um, intense.

Overall there’s a heck of a lot to look forward to in Apex Legends Season 2, and these leaked trailers only have us more keen to give it a shot when it launches on July 2. WE’ll update this page with the official trailers once they’re released.