Grow rice and crops in Bloodstained: Ritual of the Night

Learn to grow rice, potatoes and more to supply your cooking needs in Bloodstained: Ritual of the Night. 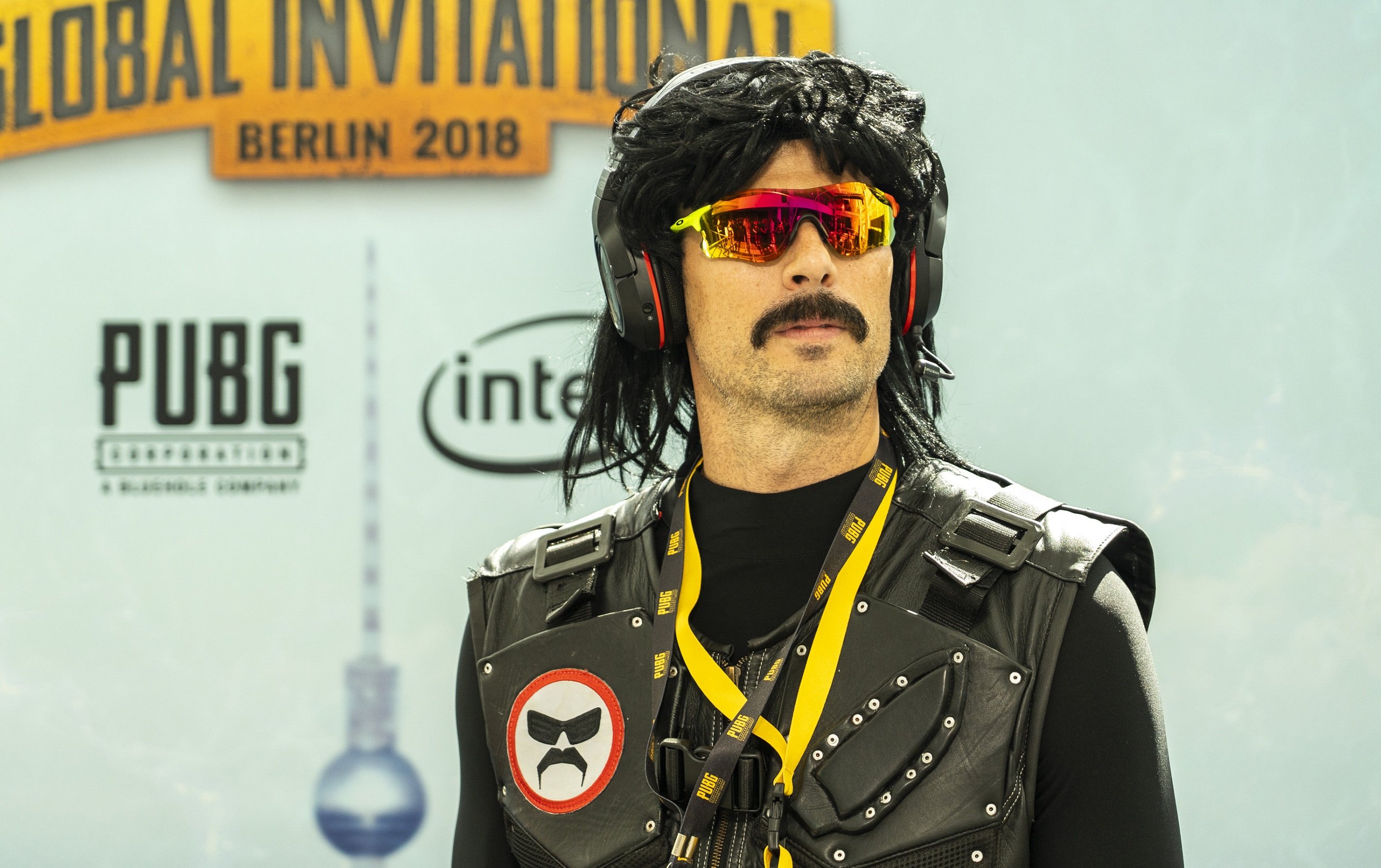 It's not the most impressive month, but PlayStation Plus subscribers will be able to get Horizon Chase Turbo and PES 2019 in July.

Today, it was confirmed that Guy “Dr. Disrespect” Beahm has returned to Twitch after a two-week ban handed out after live streaming from a public restroom at E3. Twitch wasn’t alone in attempting to reprimand Dr. Disrespect as E3 also opted to revoke his badge after learning about the incident. Now that Dr. Disrespect is back, gamers have found themselves divided over whether the ban was adequate punishment.

Dr. Disrespect Back on Twitch After Short Ban

While Dr. Disrspect’s fans are undoubtedly happy to hear of his return, other members of the gaming community have voiced concern over the fact that Dr. Disrespect seemingly got away with a slap on the wrist. It’d be different if Dr. Disrespect was apologetic, but he’s shown no remorse in the weeks following E3.

This is emphasized by the fact that he was bold enough to post an E3 recap that included jabs about the bathroom incident. To Dr. Disrespect and the fans that defend him, the incident is seen as a joke. However, in the state of California, filming in a public restroom violates established privacy laws.

Doing this once is bad enough, but Dr. Disrespect hosted several bathroom streams before E3 stepped in and revoked his badge. To make matters worse, a minor (defined as anyone under the age of 18) was reportedly inside one of the bathrooms while Dr. Disrespect was filming. Given that knowledge, a full month ban from Twitch might’ve been a more appropriate response.

Unfortunately, Twitch is notoriously lax when it comes to reigning in its content creators. Money likely comes into play here, as Dr. Disrespect has over 3.2 million followers and over 20,000 paid subscribers. Given the revenue and visibility Dr. Disrespect brings to Twitch, he’s carved out a position where nothing he does matters.

The situation feels reminiscent of the Logan Paul incident that occurred in 2018 where Logan filmed a dead body, then saw fit to use an image of that dead body in the thumbnail of his video. It also feels similar to when Luke “MrDeadMoth” Munday assaulted his girlfriend live on Twitch. Like Dr. Disrespect, Twitch gave MrDeadMoth a two-week ban before reinstating his account.

It’s clear that banning individuals like Dr. Disrespect for two weeks does nothing more than create the illusion of action. It doesn’t impact Dr. Disrespect’s bottom line as he continues to gain subscribers and attention for his actions. It also doesn’t create an example for other Twitch creators. Instead, it shows them that if they have a significant amount of subscribers, they can stream whatever and wherever they want.

If they take things too far, all will be forgiven by Twitch after two weeks. As of right now, Dr. Disrespect has yet to host a stream following his account’s reinstatement, though fans are already active in the chat eagerly awaiting his return. Several outlets have also reached out to Twitch for comment on the decision to unban Dr. Disrespect, though no new statements have been given.

We’re curious to hear your thoughts on the matter. Was a two-week ban a fair response to the Dr. Disrespect live streaming from the bathroom? Do you think Dr. Disrespect will continue to test Twitch’s policies? Let us know down in the comments below!