How to get Shang Tsung in Mortal Kombat 11 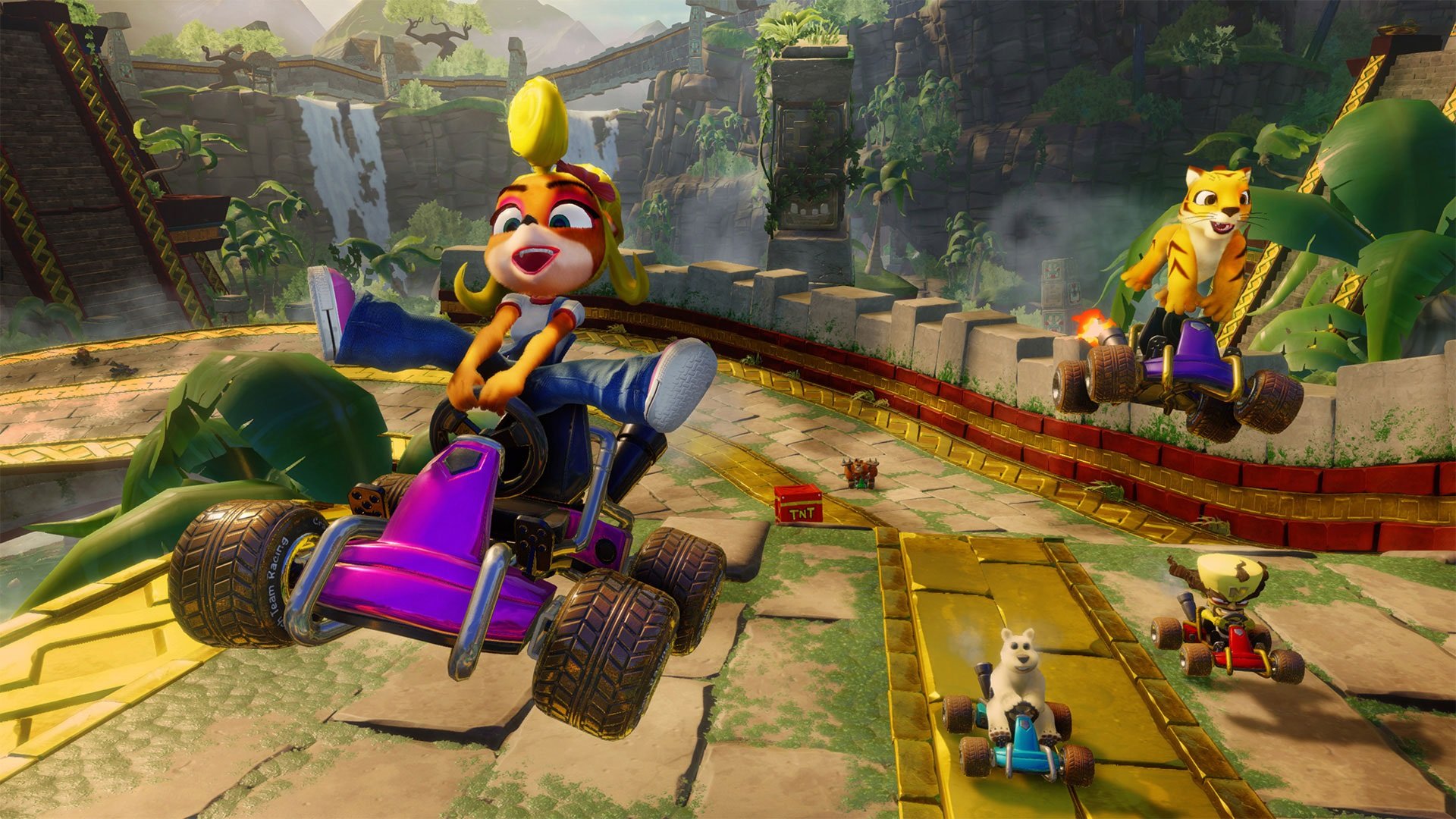 How to get 101% completion in Crash Team Racing

How to increase Affinity in BTS World

Increase your Affinity Levels with the members of BTS in the mobile game, BTS World.

One of the harder achievements to get in Crash Team Racing Nitro-Fueled is 101% completion. While 100% completion is straightforward in that it indicates you need to fully complete all aspects of the game from races to bosses, 101% completion can be a bit more confusing. Specifically, how do you add on that extra 1% of completion?

To ease any confusion you may have, we’ve put together a guide explaining how you can get 101% completion in Crash Team Racing Nitro-Fueled!

How to Get 101% Completion in Crash Team Racing