It's not the most impressive month, but PlayStation Plus subscribers will be able to get Horizon Chase Turbo and PES 2019 in July. 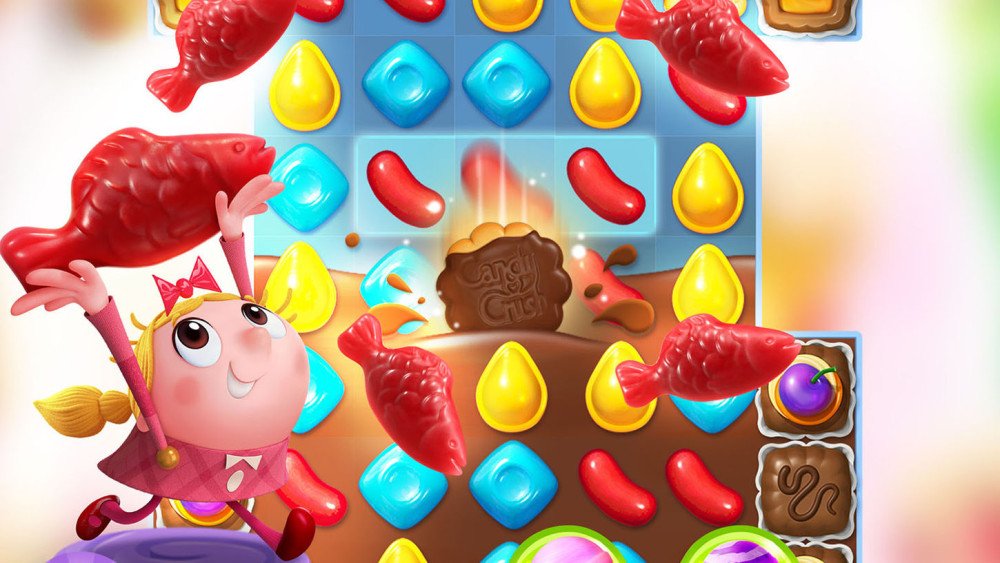 One player spent $2,600 on Candy Crush in a single day

How to get Shang Tsung in Mortal Kombat 11

The most a single Candy Crush player spent in a day in 2018 was $2,600, while 0.16% of the daily players spend over six hours a day matching candy according to figures supplied to the UK Parliament hearing on immersive and addictive technologies today.

As part of the DCMS committee's investigation into how the games industry incentivizes its playerbase, committee chairman Damian Collins MP asked Dale, and King's VP for legal Adam Mitton, how much time and money players are spending in Candy Crush.

Despite the whale business model that free-to-play games like Candy Crush Saga rely on – which netted them $4.2million a day last year – Dale said that the largest single transaction by a player in 2018 was simply a money-saving manouevre.

"We look at how people spend," Dale told the DCMS committee. "And the highest level of spend in Candy Crush in 2018 was $2,600 in a day, and that is a large amount of money, but what that player bought was 25 $106 bundles, which they then used over a six-month period. Then after they depleted that they bought another 10 packages of 106 each, and both times there was a sale on so they were making a rational decision. It's down to player choice if that's what they want to do."

Much of Collins' questioning of the King team revolved around establishing player investment in the infamously moreish mobile puzzler, in light of the World Health Organization's classification of "gaming disorder" in May.

The WHO decision to classify gaming addiction as a recognized disorder is relatively recent, and as such has given companies like King little time to evaluate their approach to protecting player welfare. On top of this, the WHO itself indicates that neither time spent, nor money spent, within a game is – by itself – an indicator of the newly classified addictive disorder.

King said they did originally send emails to players who had spent more than $250 in a week for the first time, asking if they were happy spending that much on a free game. "Email is very effective for reaching our most engaged players," Dale said. "And we got back replies like 'I wouldn't spend money if I didn't have it' and 'please leave me alone' so we thought we were being too intrusive. But with the WHO decision we've begun to reconsider this."

Dale also said that 3.4% of their daily active playerbase (a number separate to the 270 million monthly active players, and refused to be divulged by a King spokesperson) spend longer than three hours a day in the game, and 0.16% spend over 6 hours. Dale was keen to impress that this figure included people leaving the app open while using a second screen, such as watching television at the same time. According to figures supplied by a King spokesperson, the average time spent in Candy Crush Saga by an active user is 38 minutes.

We're unsure if we'd pay an almost $4,000 annual subscription to play any game, not even Candy Crush. What's the most time or money you've spent in a game?