The gaming community is divided over the return of Dr. Disrespect to Twitch. 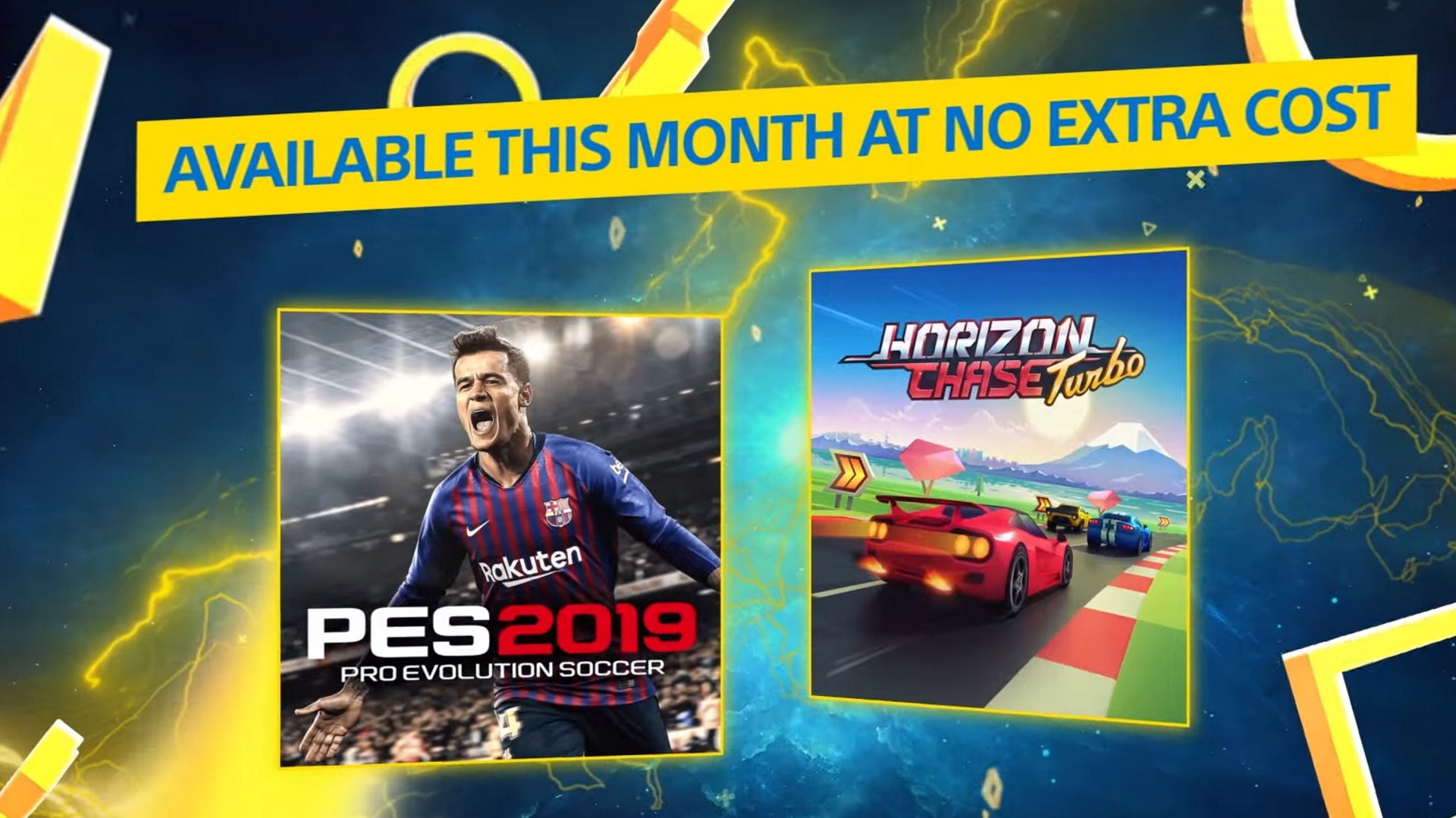 One player spent $2,600 on Candy Crush in a single day

King's senior vice president revealed the most a Candy Crush player spent in one day in 2018.

Sony has revealed that the PlayStation Plus games for July will be Pro Evolution Soccer 2019 (PES 2019) and Horizon Chase Turbo.

Anyone subscribed to PS Plus in July will be getting a fill of sports and racing as PES 2019 and Horizon Chase Turbo become available from July 2nd. PES 2019 is the latest iteration in Konami's FIFA rival, released back in 2017. The PS Plus appearance arrives just a few months in advance of eFootball PES 2020's release, currently set for September this year.

Horizon Chase Turbo - no, not Zero Dawn, sadly - is a racer designed to replicate the style of '80s racers with simple tracks and bright, blocky colors. It first released in May 2018 and sits at a solid 77 on Metacritic. With full splitscreen coop or versus races it should be a good, if brief, bit of fun to play with a group of friends. If you've been longing for a followup to Outrun, Horizon Chase Turbo might scratch that itch.

It's not an impressive showing overall for PlayStation Plus in July, but there's still fun to be had here. If you're interested in grabbing these two games, you'll need to sign up on the PlayStation website. PS Plus membership costs $9.99 for one month, $24.99 for three months, and $59.99 for a full year. You can also try a free tiral for 14 days if you've not used PS Plus before.

So to reiterate, the PS Plus games for July are PES 2019 and Horizon Chase Turbo, available from July 2.