MkLeo once again proved he's no laughing matter by storming his way to victory with Joker in Smash Ultimate at CEO 2019. 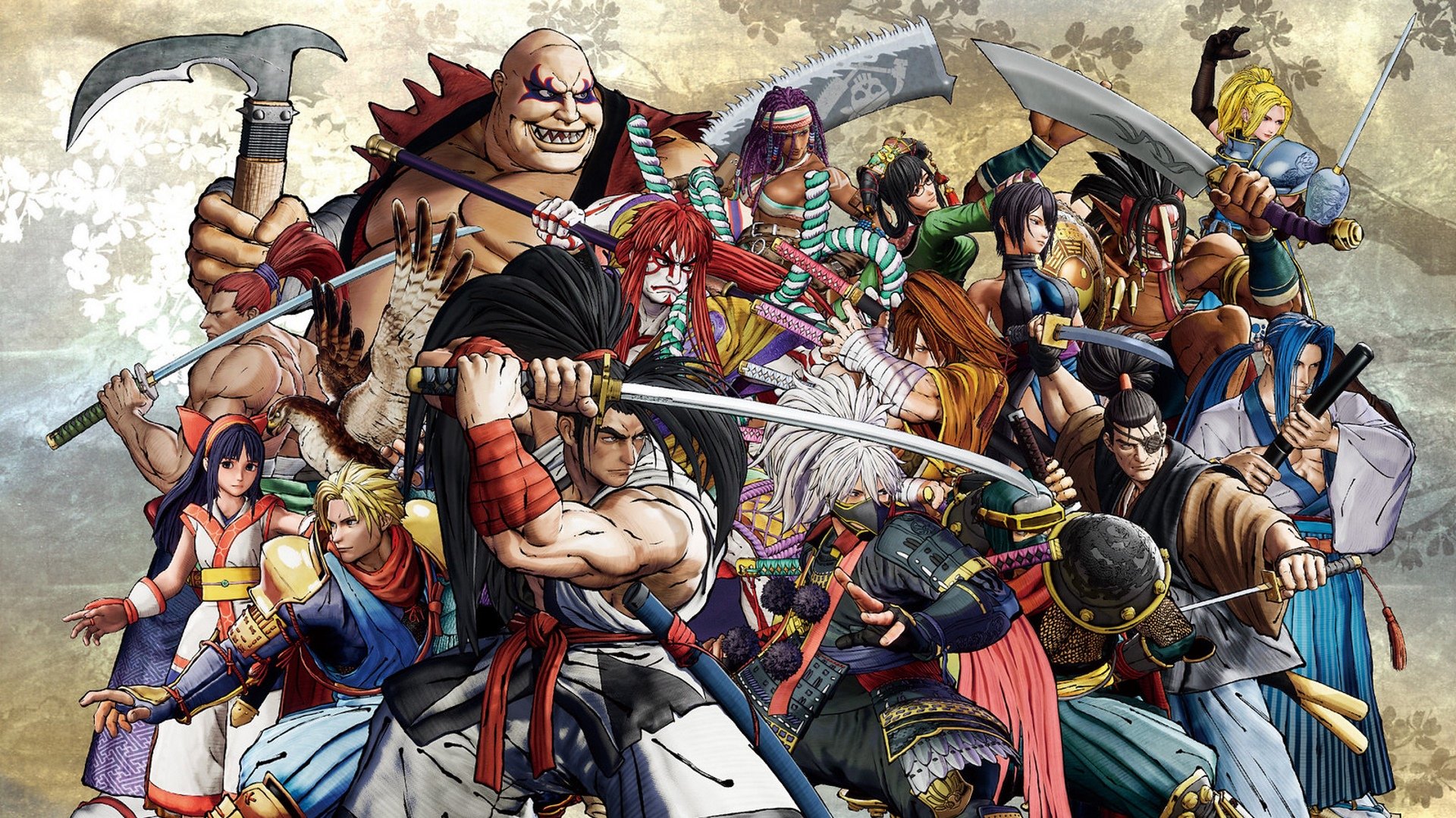 Want to play with two players or more in Super Mario Maker 2? Here's how to set up local co-op multiplayer on any level!

Samurai Shodown is a return to form for SNK’s punishing fighting game series, bringing a more measured, patient pace to a genre that’s largely grown faster and more hectic with time. While the combat may be back and better than ever, most players are interested in how the game’s cast, old and new, are faring over a decade on from the last game in the series. Haohmaru, Genjuro and co. are back, but are they as strong as they used to be? Let’s find out by ranking all of them in our Samurai Shodown Tier List

To start, let’s get a whopping great disclaimer out of the way: Samurai Shodown has only just released, meaning players have barely had time to get to grips with most of the cast.defining Tier Lists don’t tend to form firmly until several months or even years into the life of a fighting game, so take this Samurai Shodown Tier List with a huge grain of salt for now.

With that in mind, we’ve scoured the web to look at the opinions of experienced FGC players, watched the results of CEO 2019, then combined that with our own experience with the game to produce this very early Samurai Shodown Tier List. Expect positions to change over the coming days and months as the first tournaments are held and we see the results come in.

*NB - There are no orders within tiers.

The best characters in Samurai Shodown

Tam Tam is one of the simplest yet most powerful characters in Samurai Shodown. With enormous range, he can poke and punish players from across the breath of the stage with his standing mediums and heavies, and even zone enemies out or antiair using his projectiles. His Weapon Flipping Technique, while a huge commitment, can be used to dodge attacks thanks to the leap into the air. Justin Wong took the CEO 2019 title using Tam Tam to utterly shut down his opponents.

Yoshitora Tokugawa is a veritable swiss army knife, loaded to the brim with swords and special moves. Yoshitora is so versatile in fact that he was the most popular character choice by far AT CEO 2019. The pros have taken an early liking to him thanks to his incredible and fairly safe aerials and a wide range of specials to fit any scenario. His approaching dodge can be used to close past enemy strikes and land a strong attack for beefy damage.

Hanzo Hattori is another terrifying character, with a solid choice of projectiles he can play from safety, or mix up opponents with a huge range of teleports that let him attack high, low and even cross up his opponent. One of the most technical characters in the game, we expect him to be very powerful in skilled hands.

Galford’s companion hound Poppy proves a huge boonto his arsenal, opening up combos from across large gaps into his Weapon Flipping Technique for a disarm. Likewise while in Rage Explosion, Poppy makes for great setups into Lightning Blade, meaning players always need to be prepared for that pesky pup.

Genjuro, Haohmaru and Jubei are three of the most “standard” fighters in Samurai Shodown, and all of them have pretty much all the tools needed for success, with decent rage, a reasonable projectile (or reflect) and solid speed. Haohmaru can punish whiffs with his WFT from range, while Jubei deals massive damage through counters, and Genjuro has built in crossups to his combos and can land Lightning Blade from his projectile if he’s in Rage mode. A handy trait indeed when he’s the fastest character to build meter in the game.

Ukyo has long been a divisive but powerful character in Samurai Shodown, and it looks like he’ll remain that way here, capable of brutally damage punishes in a very grounded, patient style. All while throwing apples, of course. Ukyo’s Rage Meter is the slowest to build, which may prove troublesome down the line, but once it’s up he has the longest duration of the cast, giving 140% damage and access to Lightning Blade for a full 20 seconds.

Finally, Wu-Riuxiang is a character we could see move up and down markedly in coming months. Her normal damage output is certainly lacking compared to most of the cast, but she comes with a zoner’s playbook of traps and projecticles, many of which can be linked into Lightning Blade for extreme damage.

Given the style of fighting game Samurai Shodown is, the majority of the cast can all perform well if the player behind the controls is patient and smart enough. The only character we currently feel is slightly behind is Nakoruru who suffers from a lower health pool and short range compared to the rest of the cast. With more experience, she could surprise us however!

That’s our Samurai Shodown Tier List so far, but as we stated before, the positions are likely to shift in the coming weeks and pro players spend more time with the game and tournaments are held. Be sure to check back again soon to see how each character shapes up. Overall, you’re better off finding a character that suits you rather than picking a top tier. If you want to improve your skills, read up on our guides for how to parry, stance break and counter, or read up on our best beginner characters in Samurai Shodown.