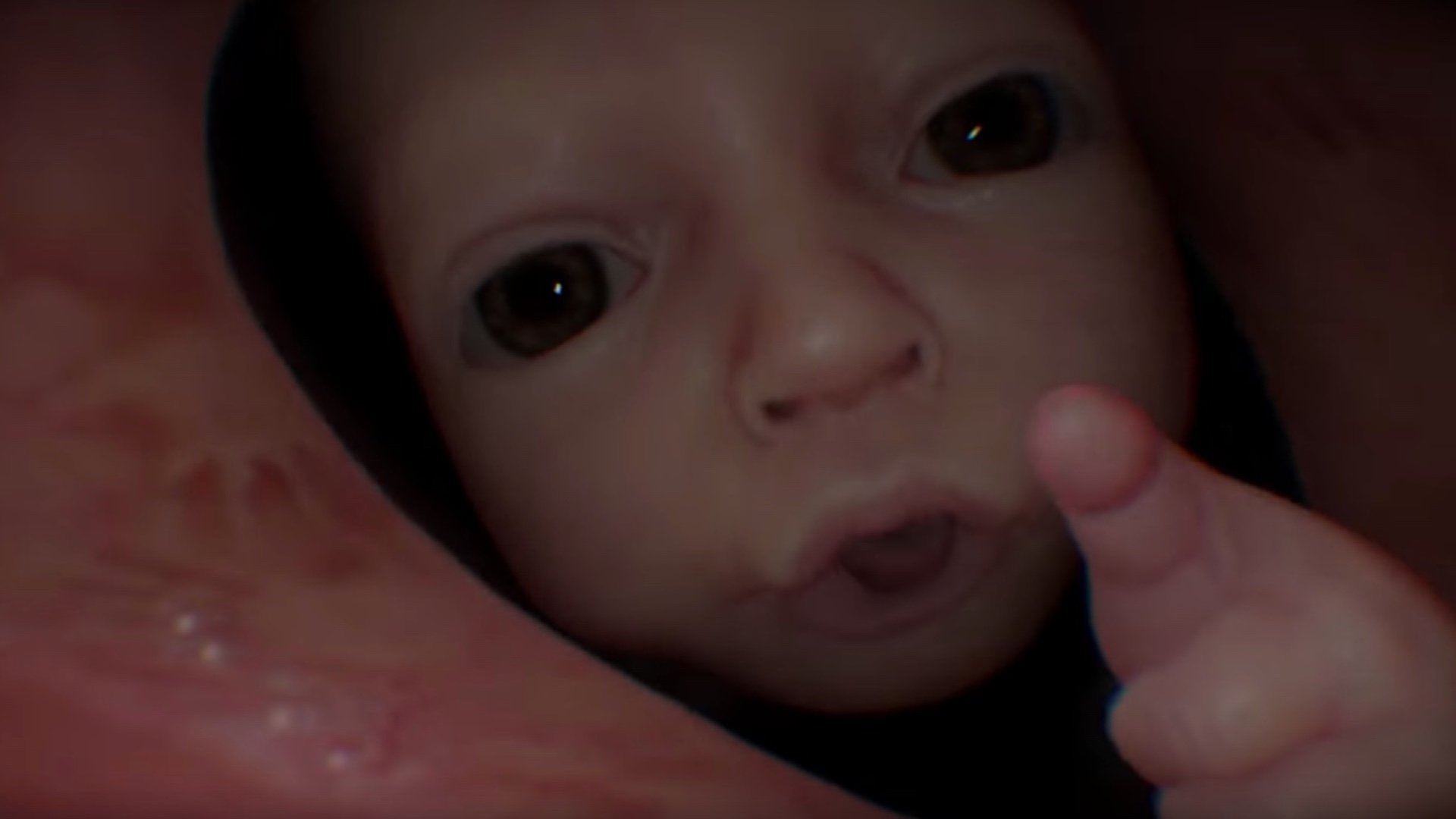 Up to six matches per week, starting Friday.

We all had a lot of fun dissecting the new Death Stranding trailer at The Game Awards last week, but when it comes down to it we still know very little about Hideo Kojima's new game. In an interview with IGN, however, Kojima did shed a little light on some details.

"One of the themes of this game is life and death. So I want people to realize that when they die in the game, that isn’t the end," Kojima explained. This was apparently a reference to the trailer sequence where a screen-filling giant turns the world upside down and Sam ends up on an ocean floor. This was Sam dying, but rather than disappearing forever, he wakes up in this watery purgatory that he can explore.

"At that point, you’re not dead or alive," Kojima continued. "It’s the equivalent of that screen that says ‘Continue?’ and a counter ticking down towards zero."

We don't know how any of this will work in practical terms, but apparently when you do come back to life, some elements will be persistent.

"So as you saw in the trailer, you saw the crater, and when you come back, it’s still there. Most games would’ve taken you back to before the crater was made. So depending on the player, you might have a lot of craters all over the place - depends on each player."

Kojima also confirmed that the rain we see in the trailer that rapidly ages organic matter is called "Timefall" and, yes, it is rain that manipulates time. Oh, and the baby we've seen in all the trailers so far? It's the same baby. "The baby relates to game mechanics as well as the story as a whole," Kojima told IGN in gnomic fashion.

It's interesting to watch the trailers again with this new information, and while we still don't know very much at all, we should be slightly better equipped to judge whatever Kojima Productions puts out next time it makes a public showing.