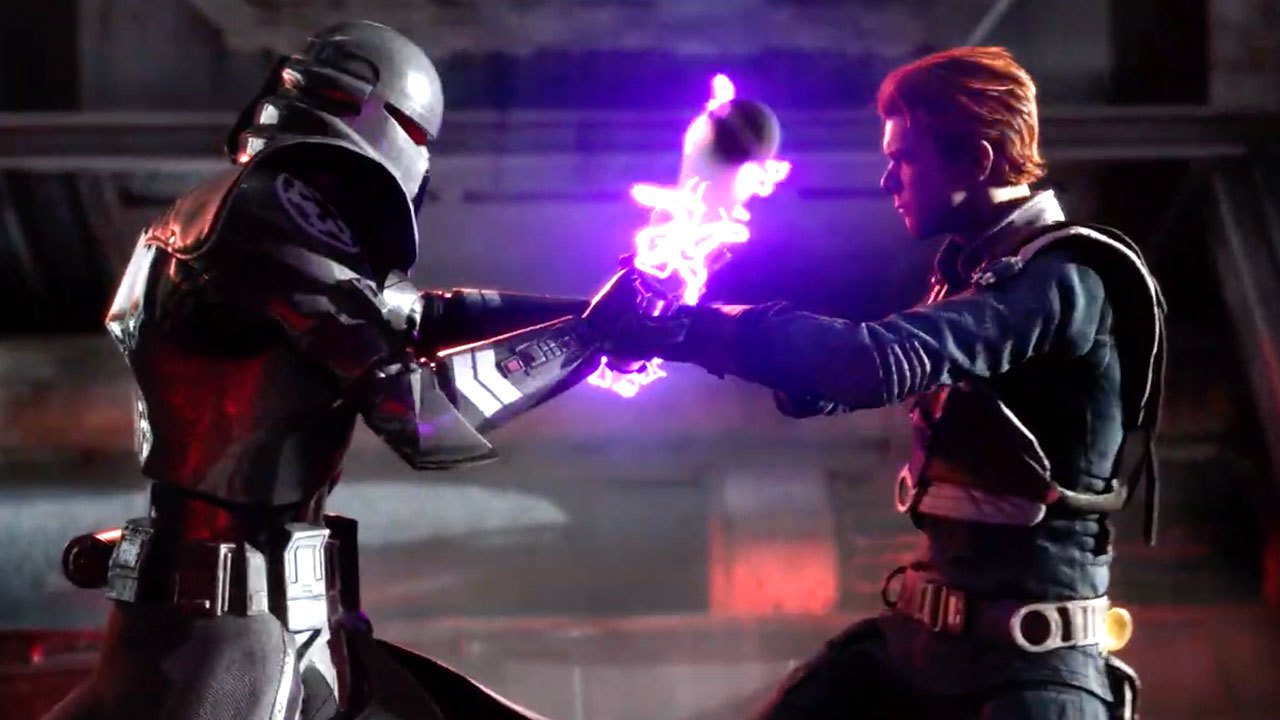 We've still got a little more to go before we can get our hands on Respawn's upcoming title Star Wars Jedi: Fallen Order, but the game's director took a moment to provide a little more nuance for the latest adventure following a recent gameplay reveal.

Game Director Stig Asmussen took to the EA blog to talk about the back and forth that occured when looking at how best to market Respawn's new adventure, especially in light of all of the responses the team has received following EA Play earlier this month.

"We spent months going back and forth discussing the best strategy to release this content, and ultimately decided for the first-look, it was critical to present a focused 15 minutes of raw, in-game footage highlighting lightsaber gameplay that speaks to the Jedi fantasy in an empowering way," revealed the director in the recent blog post. "But it should not be mistaken that our combat is overpowered or easy.  I promise there is considerable challenge and depth to be found within our combat system. The same can be said about our approach to level design, which is crafted in a non-linear way with heavy influences from games like Metroid, Castlevania, and the Souls series.  The game will feature several planets that the player can elect to travel to via starship.  On these worlds unique abilities and upgrades can be found that open up new paths across other planets, making retraversal an essential part of the gameplay experience.  This is a lot to describe in 15 minutes of gameplay. Getting hands on the full 25 minute experience is best to completely understand it."

The feedback following the demo during E3 was overwhelmingly positive and he mentioned how those words made the team feel "validated," though they didn't want to get too comfortable. "But we are not done yet, and are continually play testing to ensure the game challenges even the most skilled player, while not alienating those who want to take a more casual approach. And, maybe most importantly, we also want to make sure that the game is delivering on the core promise of becoming a Jedi."

The video above shows off an extended look at the E3 demo, including the main protagonist making a different choice than what we've seen previously.

Star Wars Jedi: Fallen Order is poised for a November 15 debut for Xbox One, PlayStation 4, and PC.