Learn how long rage lasts with all characters in Samurai Shodown so that you're ready to strike with full force. 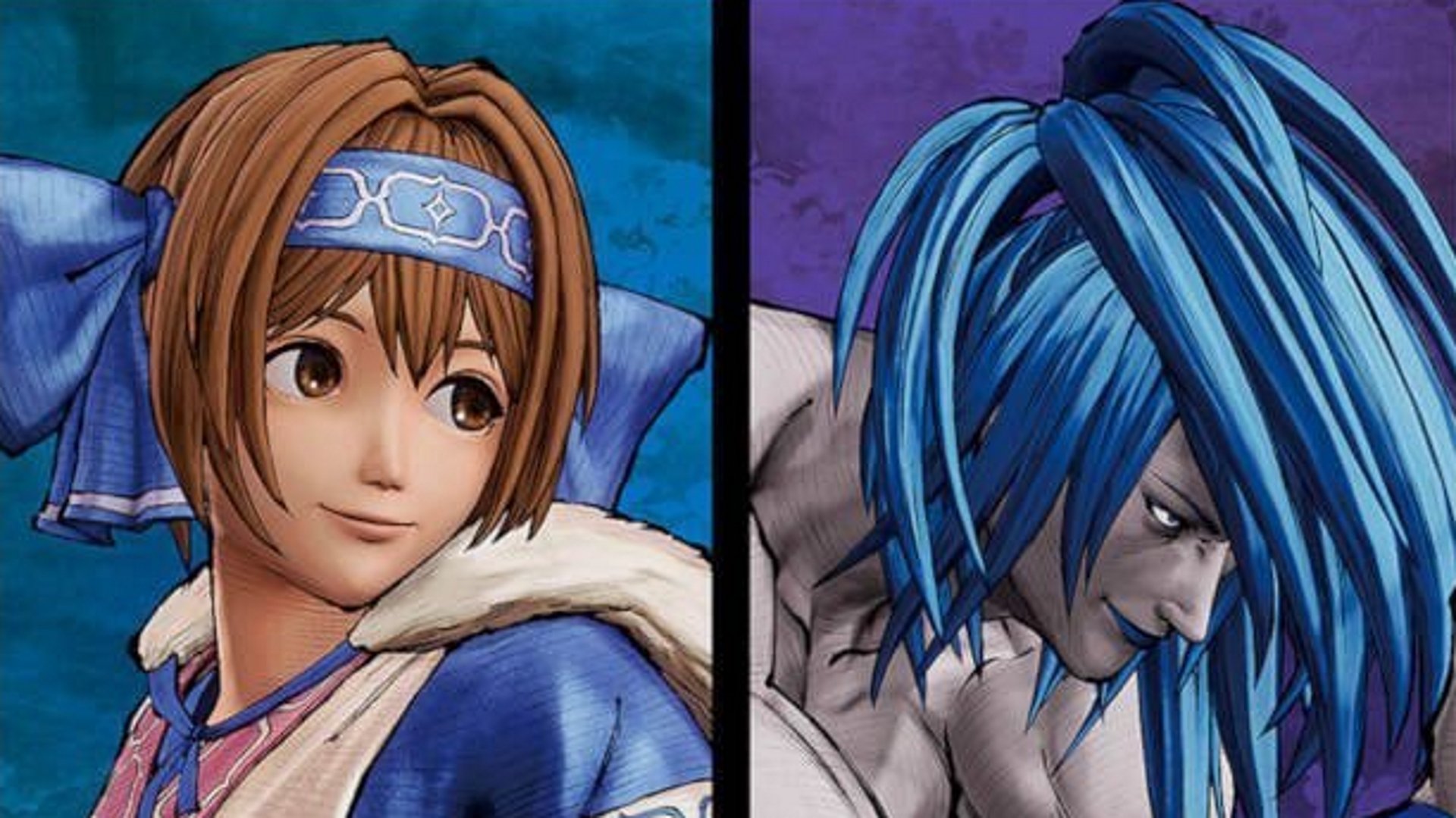 SNK has revealed the DLC characters arriving in the first season pass for Samurai Shodown, and in a surprise move will be giving them away for free to anyone who buys the game before June 30.

If you were considering picking up SNK’s old-school fighting game, you might want to get your hustle on as the first four DLC characters will be free if you buy and play the game before this Sunday. If you already preordered, don’t worry, the season pass is free for you too. In fact, it looks like you can register the Season Pass even if you don't currently own the game!

The four characters revealed as part of the season pass are all returning characters from the older games, and SNK has given us a glimpse at all of them on the PlayStation blog. The first character announced is Rimururu, a young girl who harnesses the power of ice. She’ll be a zoning character, so expect traps and projectiles aplenty.

Next up is Basara, a twisted man with a death wish. The main problem? He’s pretty good at fighting. Basara has a unique and unpleasant weapon in the form of a spikey throwing star on a chain that he can toss towards his enemies. Nasty.

Hot on his trail is Kazuki Kazama a hunter of evil spirits who wields a flaming blade called Suzaku that contains the soul of a fire spirit. He’s your typical do-gooder sort who travels the world to defeat baddies.

Finally we get to Wan-Fu, and my, that certainly is the one heck of a weapon. Wan-Fu is a beefcake monk who carries and entire stone pillar into battle, presumably because he’s a fan of making raspberry jam out of his enemies. If you thought he’d be slow with that hunking rock, prepare to be surprised as Wan-Fu is tough enough to toss it at you.

Samurai Shodown producer had this to say regarding the Season pass:

“For the first season, we wanted to extend our roster with different playstyles which can keep all players on their feet. Even though they’re still in development, we feel that each character has a very unique playstyle which fans new and old are sure to love. We at SNK truly hope you enjoy the newest instalment in the Samurai Shodown franchise.”

The DLC characters will be arriving starting August 2019, with Rimruru first on the menu, and Wan-Fu last to arrive in February 2020. As stated above, you can get them for free if you purchase Samurai Shodown prior to June 30 and buy the Season Pass for free from the store.