You can get four new DLC characters for free if you buy Samurai Shodown before June 30. 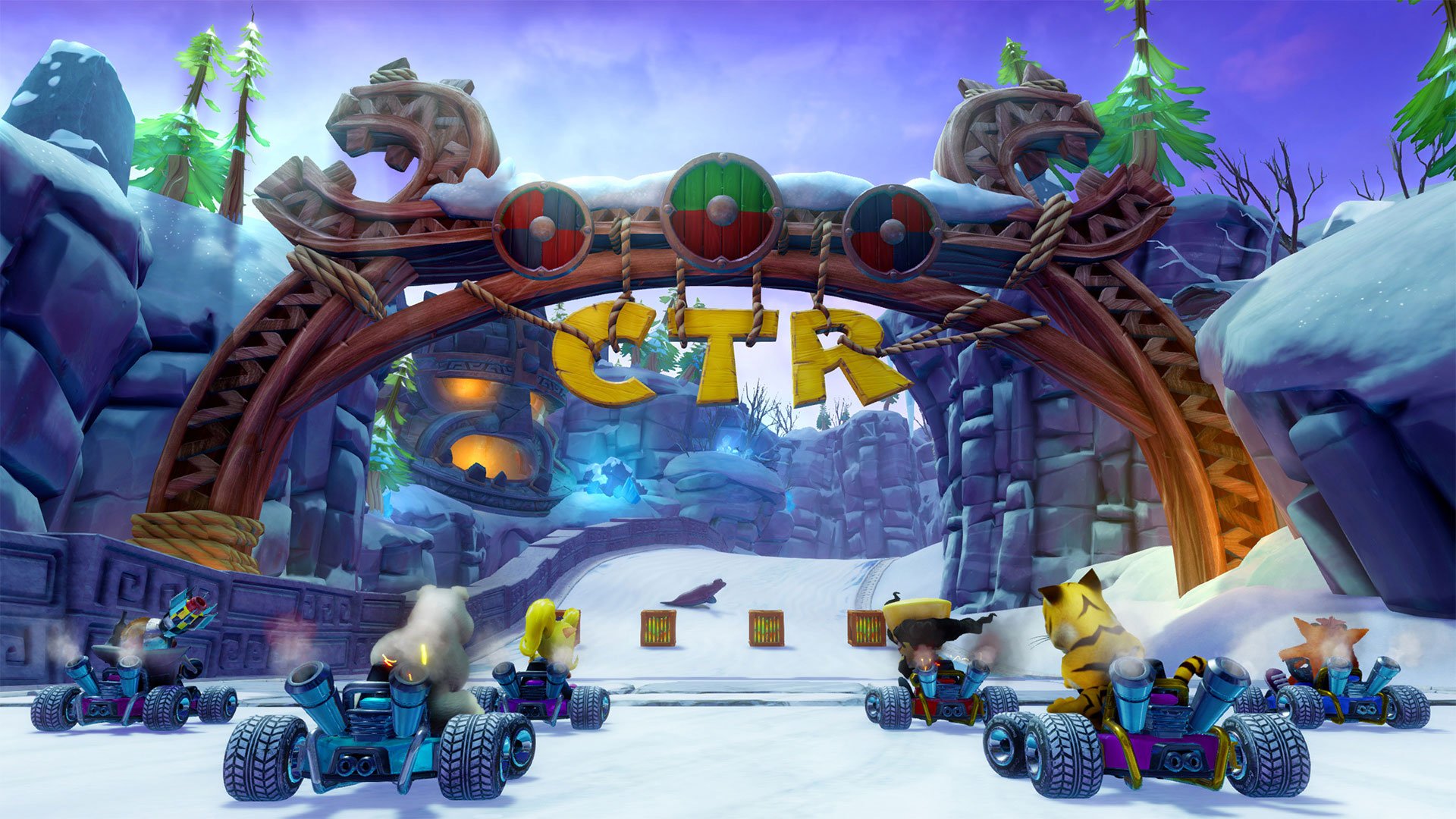 Is there cross-play in Crash Team Racing?

Prior to purchasing a game like Crash Team Racing Nitro-Fueled, gamers want to know how long it takes to beat. Too short, and it may not feel worth the purchase. Too long, and it may be a game that’s doomed to get tucked away into a backlog. Outside of pre-purchase considerations, knowing how long Crash Team Racing Nitro-Fueled takes to beat can also be helpful for those already deep in the game’s story wanting to know how much they have left.

To help anyone curious about the game’s completion time, we’ve put together a quick guide breaking down how long it’ll take you to beat Crash Team Racing Nitro-Fueled!

Based on reports from those who received early copies, along with gamers who are just now completing the game, Crash Team Racing Nitro-Fueled takes anywhere from 6 hours to 8 hours to beat. This varies depending on the level of difficulty you select, and how you play the game. For example, if you simply want to race (pun intended) through the game’s campaign, you should be able to beat the game in as little as 6 hours.

If you want to challenge yourself on a harder difficulty setting and earn all achievements, it can take up to 8 hours to complete. Other things to keep in mind center around the fact that this completion time is for the game’s campaign. After you beat the campaign, there’s plenty of reason to return to continue playing.

You can earn Wumpa Coins to unlock characters and skins in the Pit Stop, and you can play multiplayer with your friends. Crash Team Racing Nitro-Fueled is available now for $39.99 on PlayStation 4, Nintendo Switch, and Xbox One. After learning approximately how long it’ll take to beat Crash Team Racing, what are your thoughts? Is the game as long as you’d hoped? Too short? Let us know down in the comments below!