How to get Beast Milk in Bloodstained: Ritual of the Night

Milk those demons for all they're worth by learning how to get Beast Milk in Bloodstained: Ritual of the Night. 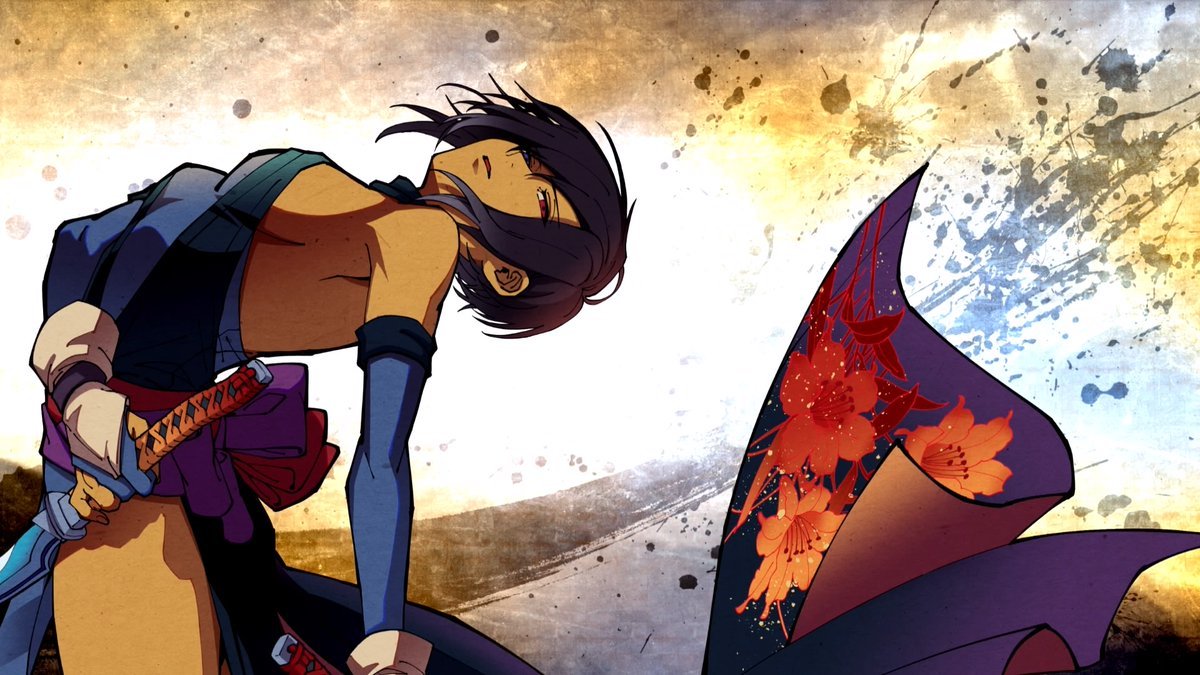 You can get four new DLC characters for free if you buy Samurai Shodown before June 30.

Samurai Shodown has many cool mechanics to wrap your head around, but one of the most important is definitely the Rage Meter. We’ve already detailed how the Rage Meter works, but what you might not know is that the Rage duration (after you activate your Rage Explosion) is different for each character, as is the speed at which Rage builds up. In this guide we’ll take you through the rage duration for each character in Samurai Shodown.

When you activate your Rage Explosion in Samurai Shodown you’ll begin glowing and gain 40% extra damage on all your moves. It’s a massive power boost, but it only lasts for a short while before your Rage Meter is gone for good. The Rage duration depends on how full the meter was when you activated the Rage Explosion, but for the sake of comparison we’ll detail the rage duration for when Rage Explosion is activated with a full Rage Meter for each character. All credit to Twitter user Olaf for labbing the times.

Ukyo Tachibana may have by far the longest rage duration, but he’s also the slowest to build it up by a long way. Genjiro is the fastest to build up his Rage Meter. It’s also worth noting that using Lightning Blade will consume the entire Rage Meter, and being hit by a Weapon Flipping Technique will also knock you out of Rage. Only use the former if you’re sure you’ll hit as it’s an all-in attack that’ll put you at a disadvantage if it fails.

Now that you know the rage duration for all characters in Samurai Shodown, get out there and start putting those skills to work. If you need more guidance, we can teach you how to perform parries, stance breaks and counters, as well as teach you the best beginner characters in the game.