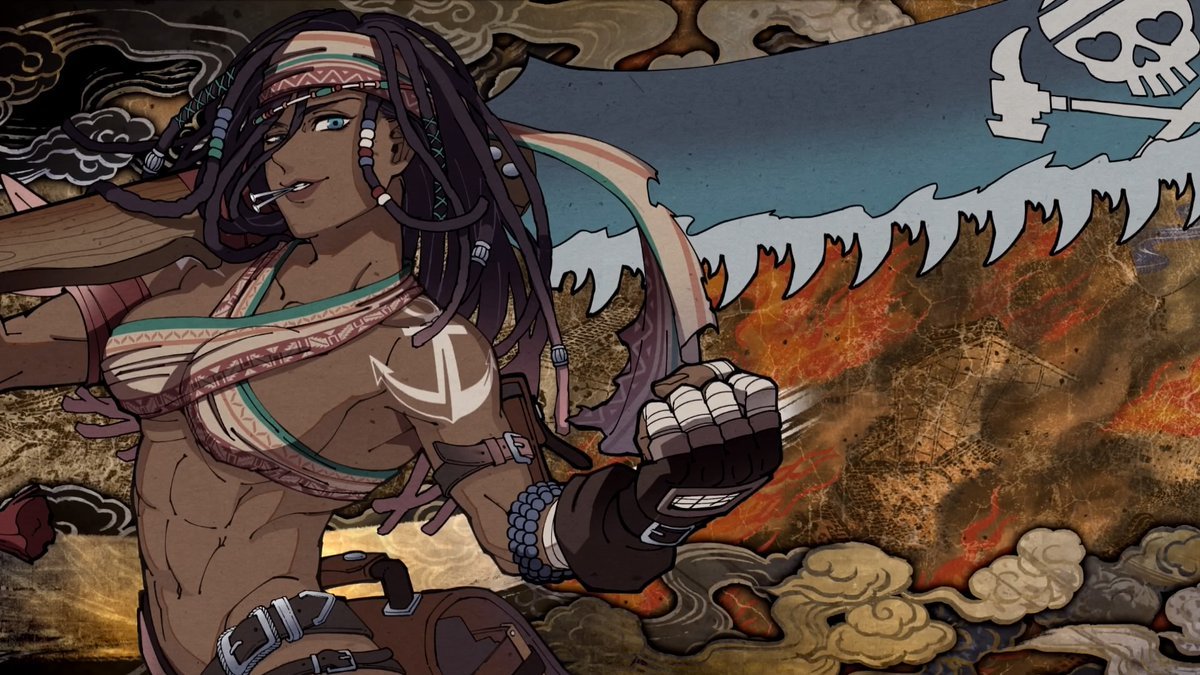 How to get Beast Milk in Bloodstained: Ritual of the Night

Milk those demons for all they're worth by learning how to get Beast Milk in Bloodstained: Ritual of the Night.

Samurai Shodown is far from an easy fighter. A throwback to the olden days, mashing buttons and hoping for the best will see you downed in record time. You’ll need to be patient and understand spacing well in Shodown, but that’s far from easy when trying to master the wide variety of characters, super special moves and more. To make your entrance to the series as gentle as possible, here are the best beginner characters in Samurai Shodown.

The following characters won’t let you get away with spammy or lazy play, but they will make it easier to get used to Samurai Shodown’s fundamentals. These characters tend to perform solidly on all fronts, without requiring deep knowledge of combos or unusual techniques. Here are our picks for the best beginner characters in Samurai Shodown:

The poster boy of Samurai Shodown, Haohmaru is one of the best all-round fighters, combining decent range with special moves that include a projectile, anti-air and even reflect. Haohmaru has a surprising range on several of his moves, including his standing heavy and medium. Haohmaru is a great place to learn special moves as he has a shoryuken-style uppercut and a whirlwind projectile that’ll see you through most encounters. If you want to practice Shodown’s disarming Weapon Flipping Technique, Haohmaru also has an impressively long reach on his, allowing him to punish whiffed attacks from far away. With decent moves and simple specials you won’t feel overwhelmed when stepping into Haohmaru’s socks and sandals.

The old Shogunate Jubei is great for newcomers that want to take things slow. Jubei has an excellent projectile and decent range that let him throw out attack from a distance, taunting his opponent to close in. If they decide to make a rash move, that’s where counters come in. Jubei has a counter special that can block low, medium and high attacks to return a great deal of damage back at his attacker. If you want to take your time and have your enemy come to you, give Jubei a go.

Samurai Shodown rewards players who can play ‘footsies’ (managing the spacing between the characters to your advantage) and there’s no better character to learn this with than Charlotte. A fencer from France, Charlotte has superb reach on her attacks and is capable of keeping her opponent at a distance with repeated pokes and prods. Her Bayonet Lunge special can attack fairly safely from nearly the full length of the screen, and she’s got a projectile that you can delay the release of to catch your opponent off-guard. She also takes less damage than most characters thanks to her heavy armor. Charlotte excels at outspacing her enemy on the ground, but also has access to a quick, low jump, letting her launch surprise aerial attacks as well. To practice your range, take Charlotte as a great beginner character in Samurai Shodown.

A newcomer to Samurai Shodown, Darli is all about aggression. She’s got a fast jump and powerful aerial heavy attack, making her especially dangerous while mobile. Darli also has a command grab, so she’s a great choice to practice using them to throw off guarding enemies. Oh and she’s also got this thing called a hammer.

Darli’s hammer is a strange weapon that has different properties depending on how long you charge it for. Uncharged it’ll hit opponents, but also reflect projectiles. A fully charged hammer hit is unblockable from the full length of the screen, deals around 60% of the opponent’s life and leaves them staggered. Basically, they can’t afford to leave you alone. You’ll need to practice her command grab and specials, but if you want to batter your opponent into submission, Darli Dagger is a great first choice.

If you’re looking to try out SNK’s patient fighter for the first time, these four are some of the best beginner characters in Samurai Shodown. Once you’re a bit more experienced, try out some of the stranger characters like Earthquake and Genjuro Kibagami. While you’re learning, make sure you also know how to parry, stance break and counter, and also understand how the Rage Meter works in Samurai Shodown.