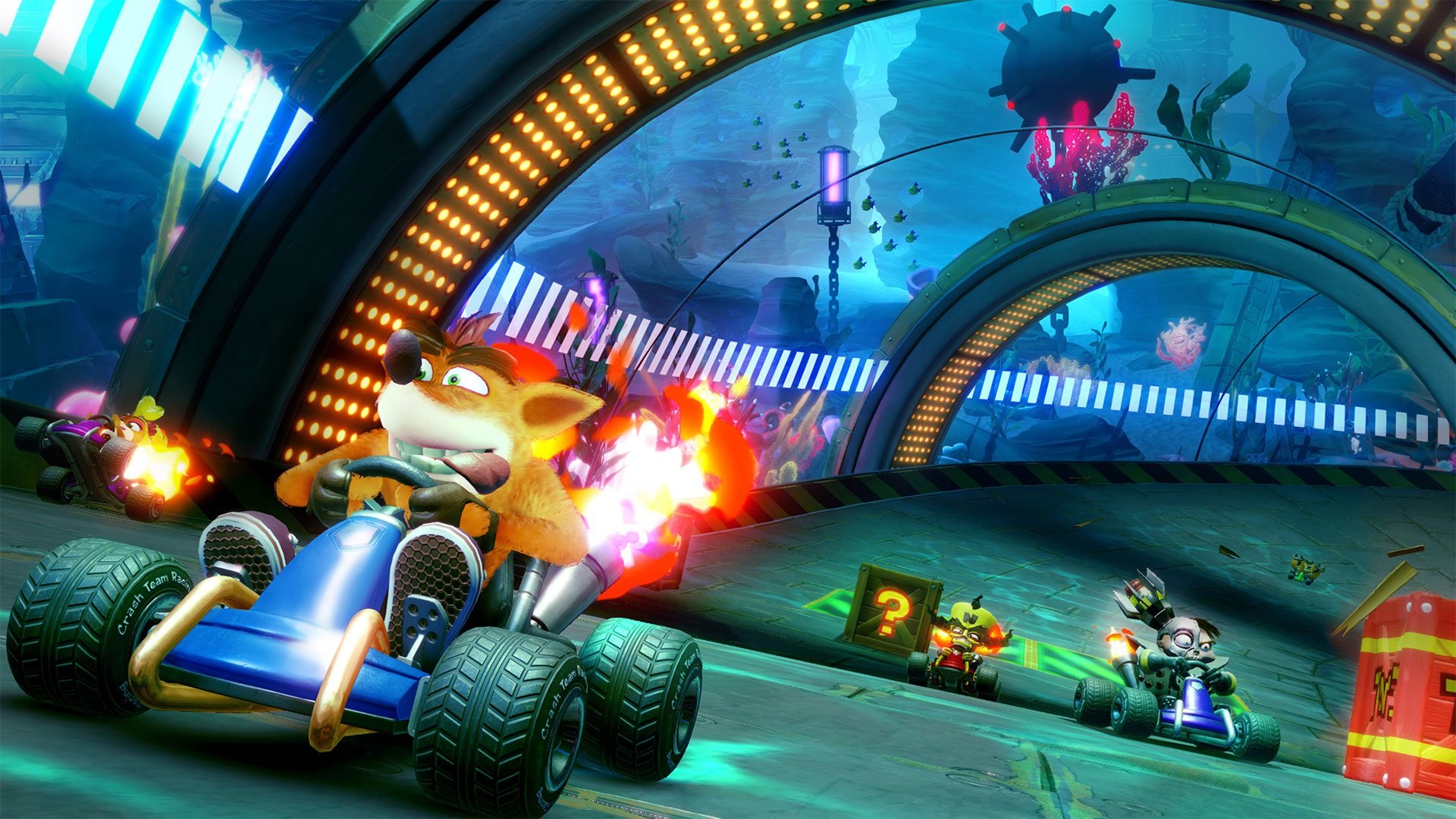 How to Start Boost in Crash Team Racing

How to unlock all character skins in Crash Team Racing

Deck out your characters with skins by learning how to unlock all of them in Crash Team Racing Nitro-Fueled.

To explain further, we’ve put together a quick guide on how to trigger the Start Boost in Crash Team Racing Nitro-Fueled.

How to Start Boost in Crash Team Racing

There are four lights in total, with three red lights and a final green light. Not only do these lights tell you when the race officially begins, they also help you time your Start Boost. Specifically, you’ll need to wait to press the accelerator button until the moment right after the third red light illuminates. With this cue, press A on Xbox One, X on PlayStation 4, or B on Nintendo Switch to begin accelerating.

As you hold to accelerate, your Boost Bar will partially fill as indicated by the orange meter. Seeing your Boost Bar fill is a good indication that you’ve timed your Start Boost correctly. Keep holding the accelerate button as the light turns green, and you should trigger your Start Boost, helping you leap ahead of the competition right at the beginning of the race.

For a visual guide on how to use Start Boost properly in Crash Team Racing Nitro-Fueled, be sure to watch the helpful video tutorial below courtesy of YouTube user MisterBo!