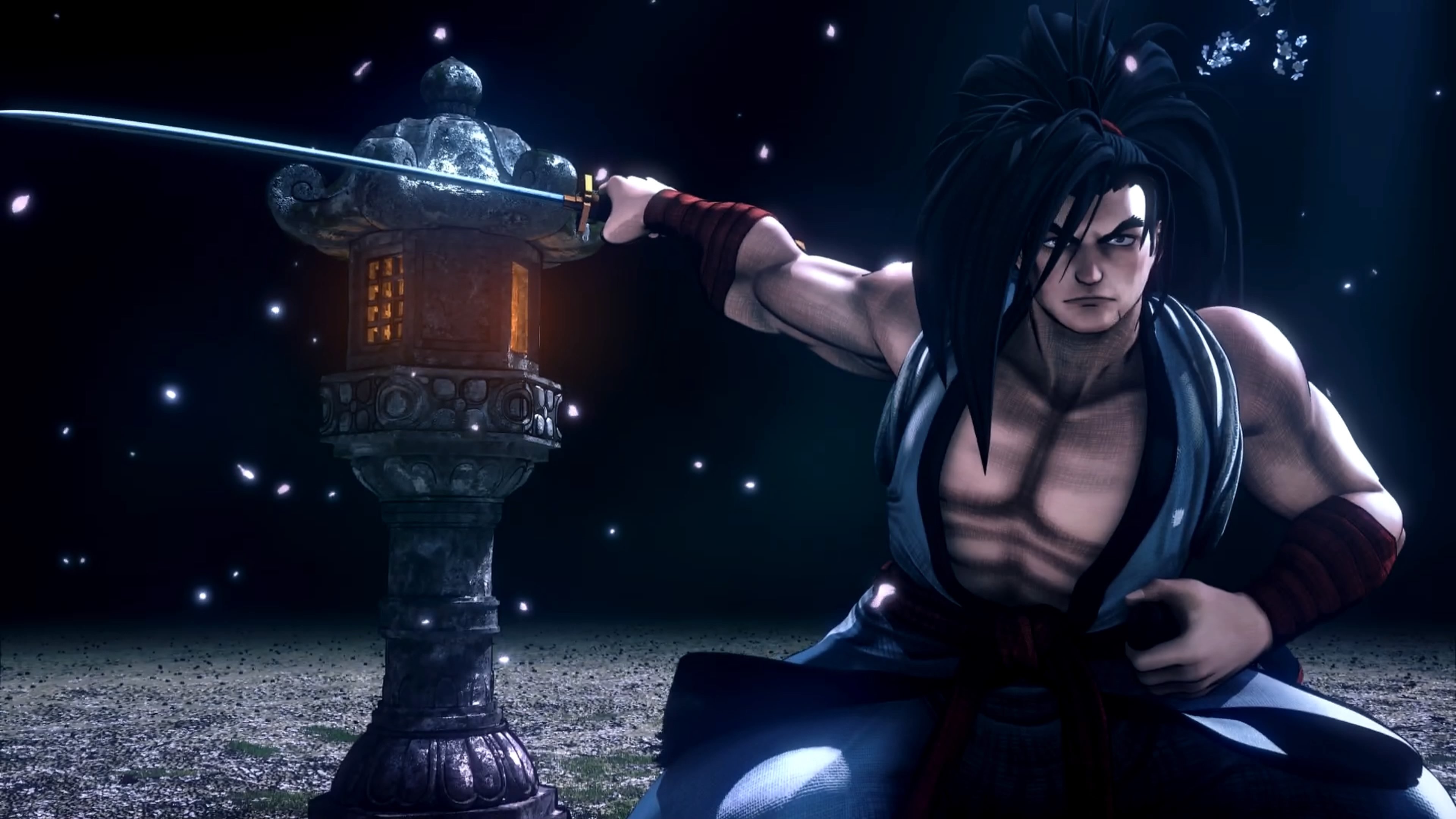 How to Parry, Stance Break and Counter in Samurai Shodown

Samurai Shodown is a throwback to the old days of fighters, where patience, spacing and precision were key. There are plenty of brutally powerful attacks at each character’s disposal, making it extremely important to learn how to Parry and Stance Break in Samurai Shodown. There are several takes on the traditional fighting game parry in Samurai Shodown, so we’ll take you through each of them below.

How to Parry, Stance Break and Counter in Samurai Shodown

Defense is an extremely powerful tool in Samurai Shodown, and if you learn how to parry then you’ll leave your opponent open to a counterattack or even a Super Special Move or Weapon Flipping Technique. The basic form of parry is called Just Defense, and involves tapping backwards just before an enemy attack lands. When you do this right you’ll see a blue spark appear and the attacker will be knocked back slightly. If the attack is a low attack, you’ll need to tap down and backwards. Just Defence is risky as even regular attacks deal a lot of damage in Samurai Shodown, but it also builds your Rage meter, means you take no damage, and will let you strike back or perform a Stance Break if you’re quick enough.

After you successfully perform a Just Defense parry, you can retaliate with a Stance Break by pressing Light Attack and Medium Attack together (Square+Triangle or R1 PS4, X+Y or RB on Xbox). If you time this right, you’ll send your opponent flying across the screen. A Stance Break doesn’t deal damage, but it doesn’t gain you a lot of space to get you out of a corner. If you want to dish out the damage, try a Medium Attack instead, but be aware that different characters will have different speeds of attacks, so you might not have time to pull this off.

How to Counter in Samurai Shodown.

If you want to take your defense to the next level, you should also learn how to Counter in Samurai Shodown. This is a special move that, when performed correctly, will block the enemy’s attack and disarm them. To pull it off, you need to perform a quarter circle forwards then press Light Attack and Medium Attack together (Square+Triangle or R1 on PS4, X+Y or RB on Xbox). Your character will make an upward sweep with their weapon, disarming the opponent if they strike during it.

Disarming an opponent is extremely powerful, but be aware that the Counter is a risky move. It has a long cooldown, so if you miss you’ll be opening yourself up to a Super Special Move, Lightning Blade, Weapon Flip or Heavy attack. Only go for a Counter when you’re sure the opponent will attack. If you perform the counter input while disarmed, you’ll attempt a Blade Catch. This is an even riskier option that, if landed, will reverse your fortunes by disarming the opponent and knocking them down.

Now that you know how to Parry, Stance Break and Counter in Samurai Shodown, you now just need to follow the path of any good Samurai and practice, practice, practice. We recommend setting a CPU in training to attack repeatedly so that you can work on your defenses. Have you managed to pull off a successful Stance Break or Parry? Let us know your impressive moments in the comments below! If you're after more tips, here's how to use Super Special Moves in Samurai Shodown.