You need to know how to level up your heroes in Dota Underlords to stand a chance. 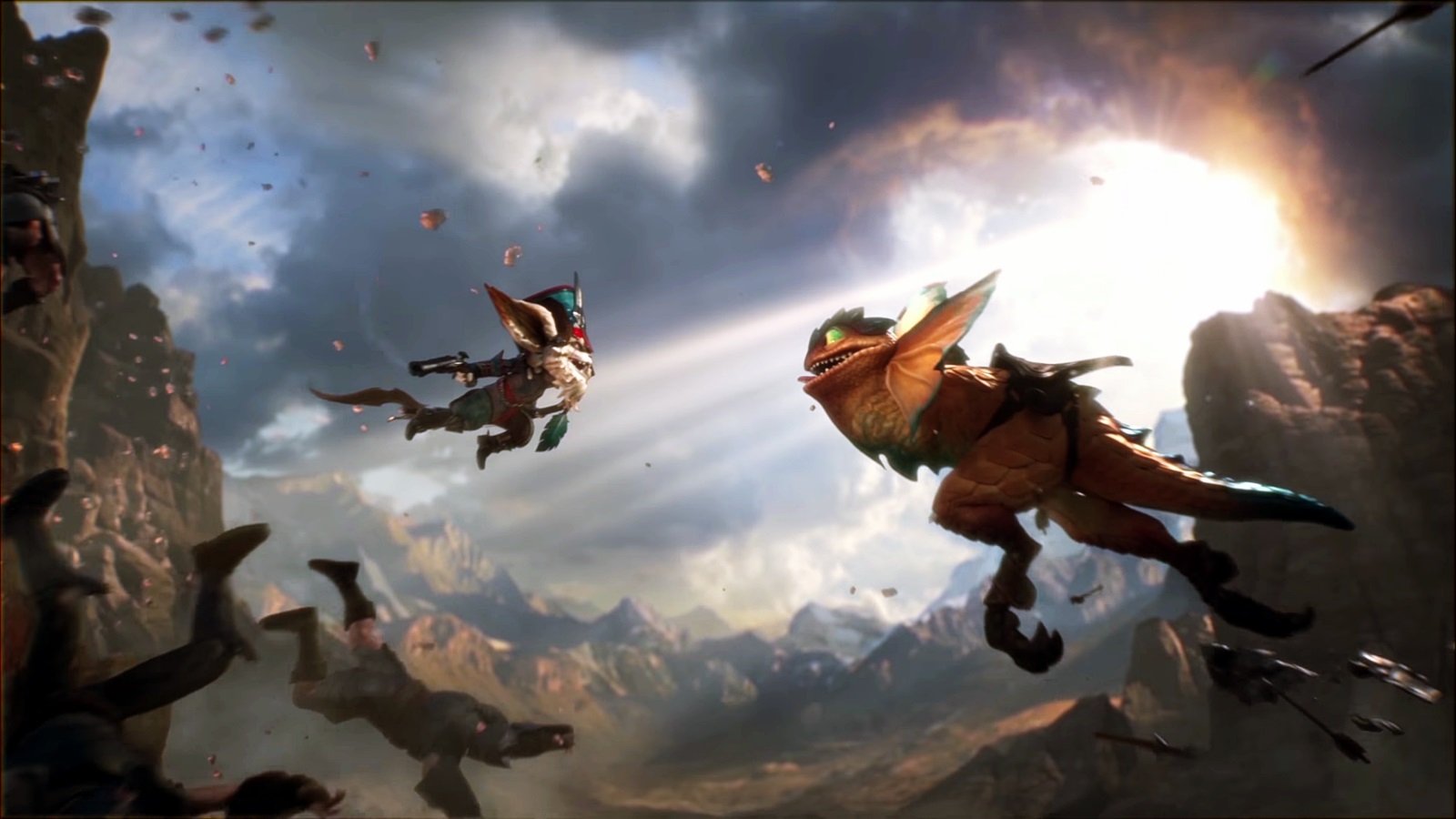 How to unlock all characters in Crash Team Racing

League of Legends has become the latest victim of the USA's trade embargo against Iran and Syria as players in the middle-eastern countries are now banned from playing.

Riot's immensely popular MOBA has effectively been banned within the borders of the two countries because US trade sanctions have become stricter in the wake of oil tankers coming under fire in nearby waters.

After Iranian forces shot down an unarmed US drone last week, the US government halted any American businesses from conducting transactions with citizens of Iran and Syria.

This includes microtransactions such as those required by League of Legends players to purchase champions and in-game currency from Riot Games, based in California.

As a result, players attempting to log into the Summoner's Rift are being shown the following message: "Due to U.S. laws and regulations, players in your country cannot access League of Legends at this time. Such restrictions are subject to change by the U.S. government, so if and when that happens, we will look forward to having you back on the rift."

It is not yet known when the current trade embargo will end, though it has been increasing in severity since August of last year. However, with the prospect of armed conflict in the region, we think worrying about when you'll be able to next snatch Baron is a bit of a low priority.