The escalating tensions in America's trade embargo have banned LoL from being played in Iran and Syria. 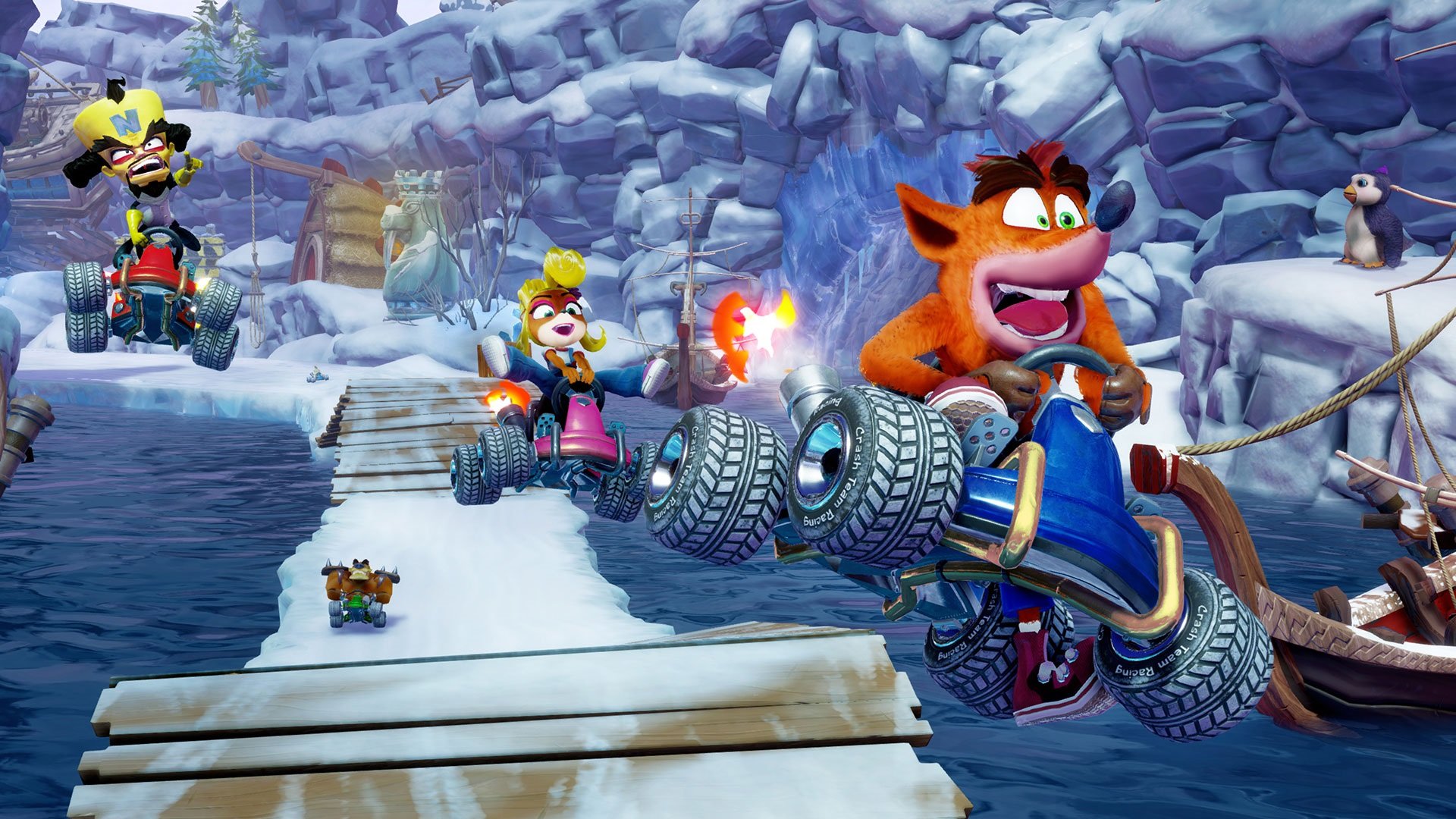 How to unlock all characters in Crash Team Racing

In Crash Team Racing Nitro-Fueled, a common question asked by gamers is how to unlock all characters. While some characters are available right at the beginning of the game, others have certain requirements that must be met before they unlock. Some of these requirements are as simple as grabbing them from the Pit Stop, while others are tied to in-game play.

How to Unlock All Characters in Crash Team Racing

To earn Wumpa Coins, you’ll need to play through various aspects of the game, like Adventure Mode. Note that the Pit Stop inventory changes daily, meaning you can’t just hop in and purchase the rest of the game’s characters at once. Instead, you need to keep earning Wumpa Coins and checking back to see what new character is available for purchase.

Below, we’ve listed all characters that can be purchased from the Pit Stop in exchange for Wumpa Coins in Crash Team Racing Nitro-Fueled.

Acting like a fun blast from the past, you can unlock Penta Penguin in Crash Team Racing Nitro-Fueled by entering a cheat code from the Main Menu. As of right now, the only way to unlock Penta Penguin is by correctly entering the cheat code from the Main Menu of Crash Team Racing. While the code is essentially the same on each platform, the inputs will differ based on your controller.

Because of this, we’ve listed the cheat codes for each platform below. Again, to successfully unlock Penta Penguin, make sure you input these in order from the Main Menu of Crash Team Racing Nitro-Fueled.

Now that you know how to unlock all characters in Crash Team Racing Nitro-Fueled, what are your thoughts? Are you happy with the 8 available starter characters? Were you able to unlock Penta Penguin by entering the cheat code from the game’s Main Menu? Let us know down in the comments below!