Master the art of combat by learning all the Techniques in Bloodstained: Ritual of the Night. 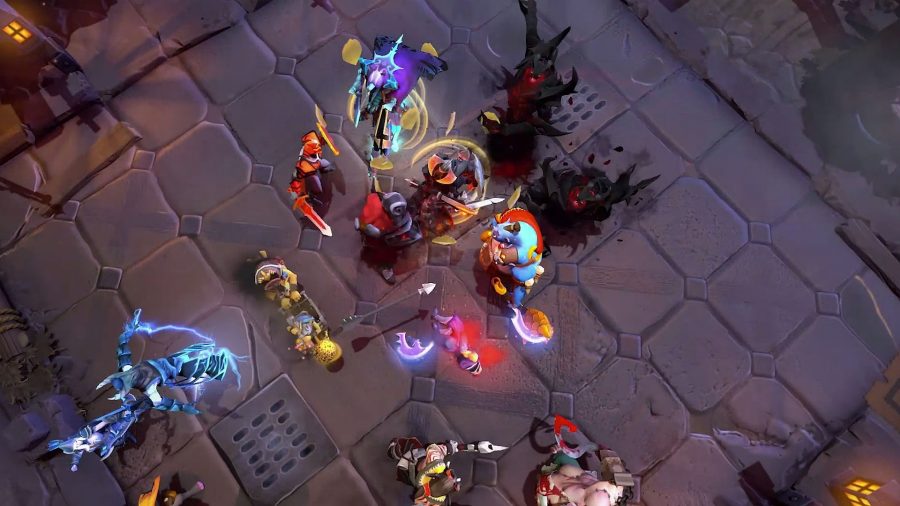 The escalating tensions in America's trade embargo have banned LoL from being played in Iran and Syria.

It's not immediately apparent how to level up heroes in Dota Underlords, Valve's official adaptation of the Auto-Chess mod made in its popular MOBA.

It's important to know how to level up heroes in Dota Underlords because if you just fill your board with 1-star mopes then you'll be instantly defeated at skill levels higher than "easy bots".

In Dota Underlords, you upgrade and level up your heroes on the board by collecting three of the same rarity. So by purchasing three 1-star versions of any hero they will automatically be upgraded to 2-star. To upgrade a 2-star hero to a 3-star one, you'll need to make three 2-star heroes, which means buying NINE 1-star heroes from the shop. You'll be pretty lucky if you manage this before the end of the game honestly.

It can be difficult choosing which heroes to try and upgrade to full and which to let go so you don't fill up your bench with random duplicates. We recommend upgrading your early heroes to make those tier-1 starters retain some usefulness later into the game.

You also need to balance when to purchase duplicates and when to purchase XP to try and get another hero on the board. Pay attention to what level your opponents are so you can keep pace with them and not end up surrounded by 8 low-level heroes when you only have a single 2-star unit and a couple of other 1-star ones.

Now you know how to level up heroes in Dota Underlords you can upgrade your units and stay in with a chance of actually winning a game.