Are there microtransactions in Harry Potter Wizards Unite?

Answering the question of whether or not microtransaction options are available in Harry Potter Wizards unite. 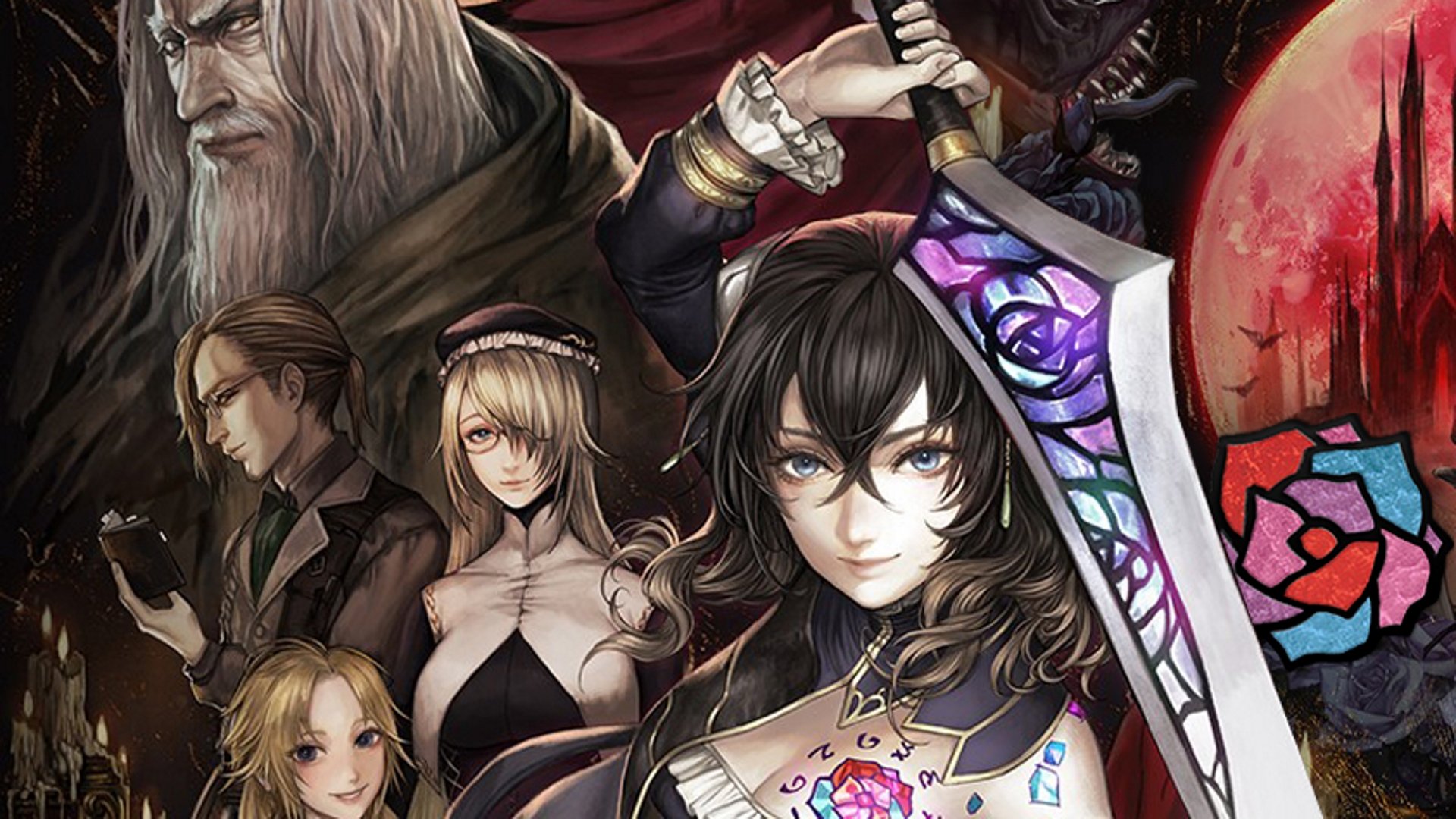 You need to know how to level up your heroes in Dota Underlords to stand a chance.

As you explore the rooms and maze-like corridors of the castle in Bloodstained: Ritual of the Night, you’ll begin to discover powerful combat Techniques that can be used to deal extra damage to your enemies. Whether you find them in a bookcase, or just figure them out on your own, Techniques are well worth learning, but finding the bookcases for each can be time consuming. To help you out we’ve put together a list of all Techniques in Bloodstained: Ritual of the Night so that you can start mastering them right away.

As states above, Techniques are typically learned by finding bookcases in the castle. These will tell you the input as well as which weapons you can master the skill with. However, you can still learn the Technique and add it to your Archive by performing the action even if you’ve not found the right bookcase.

Techniques are tied to certain weapon classes, but before you can use them with any weapon in that class, you first need to master the technique with certain weapons. Mastering a technique is as simple as using it repeatedly to damage enemies. This will fill up the mastery meter, and when it’s full you’ll be able to use the technique with any weapons in that weapon class. To get you started, here are all the Techniques in Bloodstained: Ritual of the Night that we know of so far, as well as the weapons you need to master them with. If a technique has no mastery meter, it can only be used with that specific weapon.

Note: Arrows refer to the directional input required, while Attack refers to the default attack button on your platform of choice (X on Xbox, Square on PS4). The directions must be input quickly before pressing the attack button.

Shoes are fairly special in that their techniques can be performed while airborne, making them particularly powerful against certain foes. The Flashing Air Kick can even be used to gain horizontal distance in the air, letting you cross longer gaps before you learn the air dash.

Perform up to three strikes by repeating the input. Can be used in the air.

Flip forward, slamming your heel down before spinning on the floor to damage nearby enemies. Can be used in the air.

With their short range, daggers may not be your go-to weapon in Bloodstained, but by learning their Techniques you can make them deadly from afar or close the distance in an instant.

Throw your weapon forward, piercing enemies in a line.

Appear behind an enemy in front of you, backstabbing them for increased damage before returning to your original position.

Rapier techniques are all about dealing high damage in rapid, repeated strikes

A blur of poking attacks that finishes with a strong lunge when you stop attacking.

Cut a Z shape in the air, striking three times.

Oddly swords and clubs share their pool of Techniques, giving them a wide range of options. The game doesn’t outright tell you this, but once mastered you’ll have these Techniques available for both weapon types.

Swing your weapon back before slamming it overhead in a powerful strike. Can hit enemies behind you.

Jump and fire out a beam of energy from your sword. The attack matches the weapon’s elemental type.

Block an incoming attack, freezing the enemy when successful to let you counterattack.

Move behind enemies and steal from them.

This Technique is unique to the Bandit Blade.

The heaviest, slowest weapons of Bloodstained, Great Sword Techniques will deal immense damage at a high stamina and time cost. You’ll need good spacing and timing to use these well.

Leap into the air and slam your weapon down in a heavy strike for massive damage. Can be interrupted.

Dash forward, dragging your weapon along the ground. When you release Attack you’ll slash forward. The damage depends on how far you ran before releasing.

Katana’s offer an interesting alternative to swords, and provide many similar basic techniques. Later techniques include powerful abilities such as freezing time.

Assume a brief defensive stance, parrying any enemies you hit you during it. They’ll be frozen in place while you perform a straight counterattack.

Slash forwards with up to three strikes by repeating the command.

Charge your blade with energy before launching a large projectile forwards.

Freeze time, dashing forwards in a long slash that cuts anyone you pass through. You’ll be invincible during the dash.

Slice around you in a circle, damaging all nearby enemies.

Spears provide great range by default, and learning their Techniques will let you strike out even further, or turn them into a defensive shield. Be aware though, these Techniques consume an awful lot of mana.

Spin your spear, deflecting enemy attacks and damaging nearby enemies. When you release you’ll lash out with one last hit to anyone nearby.

Charge forwards, damaging everything in your path. If you fail to kill an enemy while dashing, you’ll be knocked back and begin charging again. Penetrate is also an excellent way to traverse the castle quickly.

Thrust your spear forwards to strike and pierce through enemies in a straight line.

This Technique is unique to the Sanjiegun.

A classic weapon from the Castlevania heritage, whips only have a single Technique in Bloodstained: Ritual of the Night.

Far from the most exciting weapons in Bloodstained: Ritual of the Night, firearms are still useful for taking out enemies from afar, albeit at the cost of damage.

Fire off repeated shots forward. The time between each shot will reduce the longer you hold down Attack.

Those are all the Techniques in Bloodstained: Ritual of the Night that we’ve found so far, and should be plenty enough to keep you mastering them for some time to come! What’s your favorite weapon type or Technique? Let us know in the comments below! While you’re here, why not also take a look at our list of all weapons in Bloodstained: Ritual of the Night.