How to unlock the Lost Prophecies, find materials and create all 11 Forge Weapons. 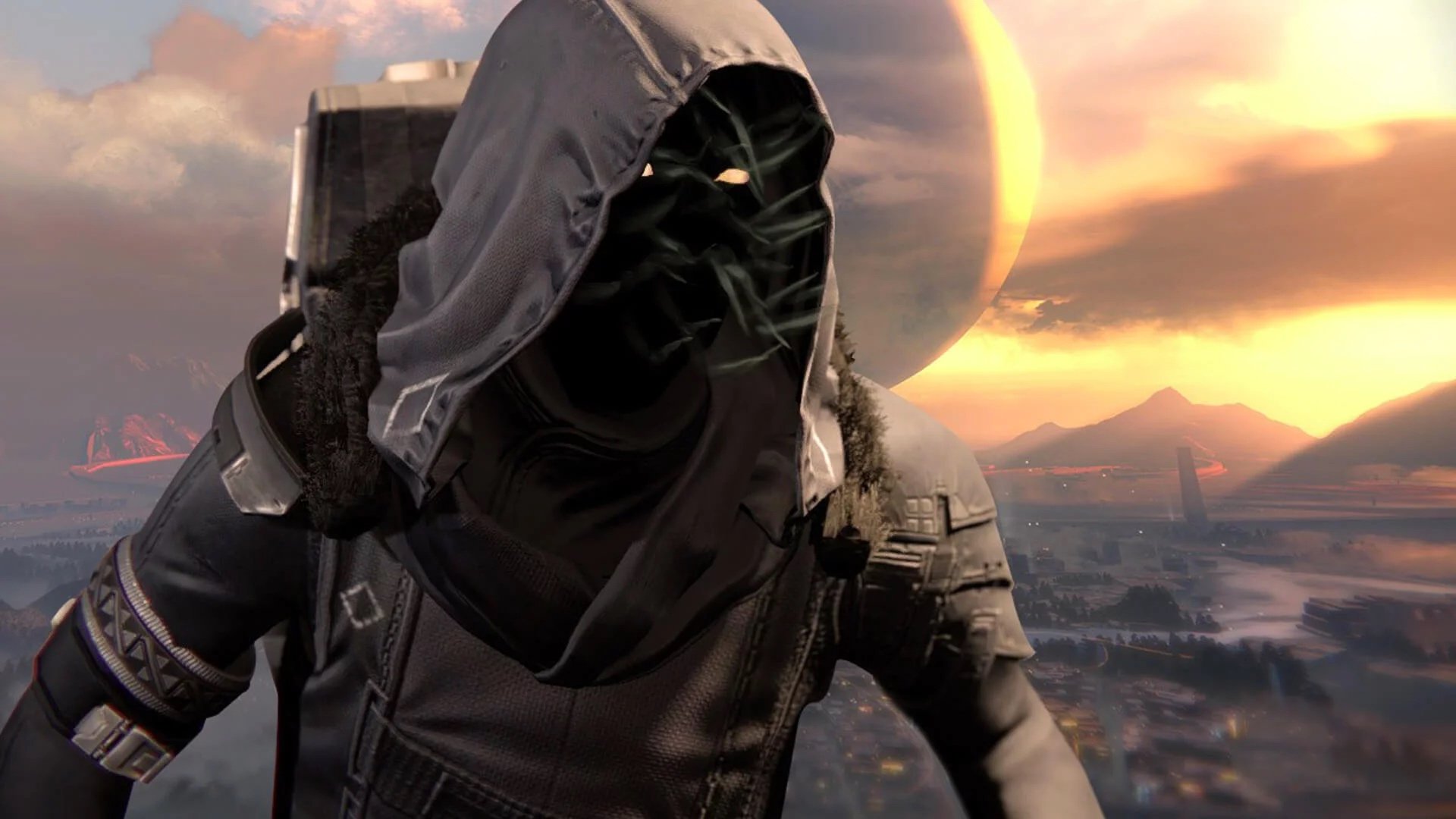 Having had to dramatically change how content access works in Destiny 2 following a public outcry after Curse of Osiris locked a bunch of base-game activities, Bungie has made it clear it won't make the same mistake twice and will keep Xur away from Mercury, the new expansion-only social and patrol space.

Everyone's favorite weekend vendor will be back again later today when the daily reset hits, and while we don't know where he will take up position, Destiny Player Support manager dmg04 tweeted that he won't be making his way to the red planet:

Xûr will not be making an appearance on Mercury. Far to bright for his liking.

Keep an eye out on Friday for your favorite snake faced vendor.

Xur should be worth checking in with this week, of course, as the whopping December 12 patch updated his inventory, introducing the Fated Engram (a super-expensive 97-shard engram that guarantees an exotic you don't already have) and reintroducing Three of Coins (a four-hour buff that increases the exotic drop-rate).