You can preview the upcoming 14 Days of Summer Challenges thanks to new leak. 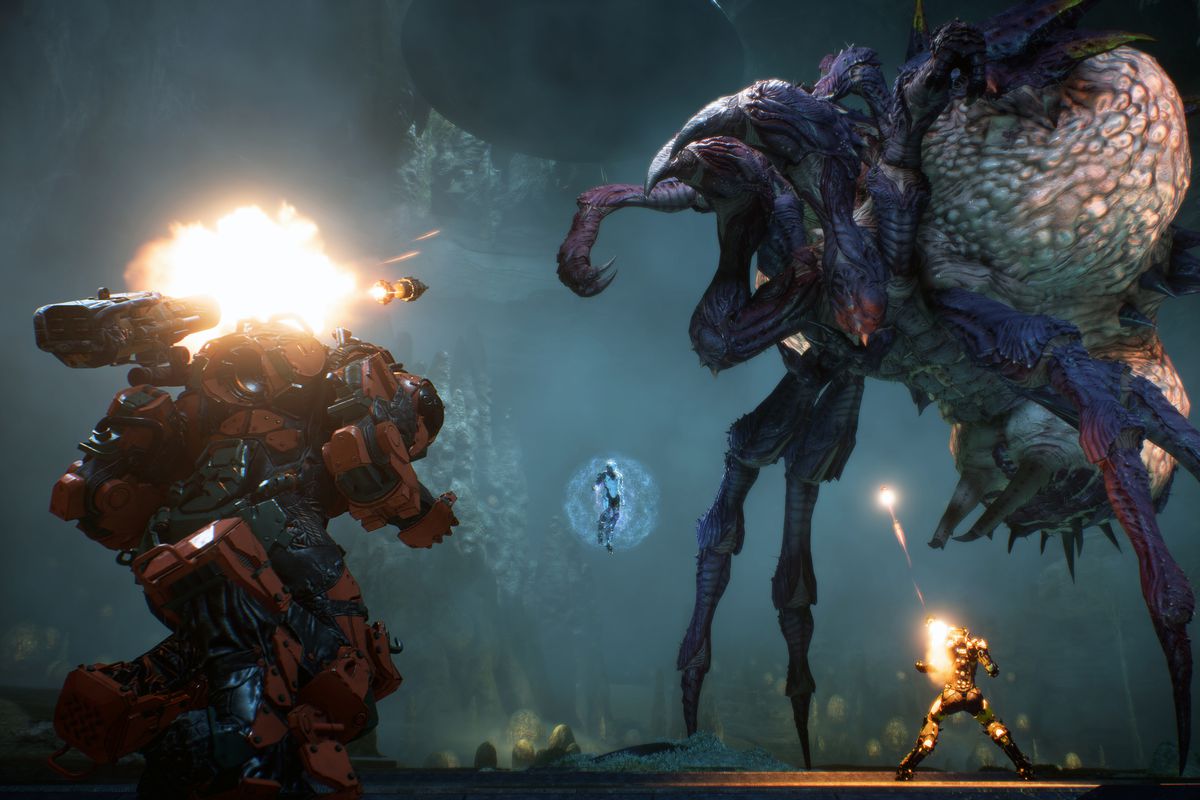 How to customize profile in Harry Potter Wizards Unite

Stand out from the crowd by customizing your profile in Harry Potter Wizards Unite.

The CEO of EA, Andrew Wilson, has suggested in a candid interview that Anthem is still on course to run for what he sees as a 'seven to ten year cycle'.

The BioWare MMO FPS which ran into immediate trouble on its launch earlier this year, has seen a heavily delayed roadmap to first season content when the developers were retasked on fixing bugs and implementing multiplayer and quality of life features that are standard in similar games, such as Destiny 2.

However those troubles don't appear to have dampened the spirit of EA bossman Andrew Wilson, who continues to think of the game in terms of generational lifecycles, presumably with support for the game to extend until far out into the future.

In an interview with GameDaily.biz, Wilson said: "IP lives for generations, and runs in these seven to ten year cycles. So, if I think about Anthem on a seven to ten year cycle, it may not have had the start that many of us wanted, including our players. I feel like that team is really going to get there with something special and something great, because they've demonstrated that they can."

Wilson's assessment of what went wrong with Anthem's launch boils down to the expectations players had of BioWare's more story-driven approach to previous games, such as Dragon Age and Mass Effect.

“We brought together these two groups of players who were making this emotional value calculation on two different vectors,” he told GameDaily.biz. “One was traditional BioWare story driven content, and the other was this action-adventure type content. About the 30 or 40 hour mark they really had to come together and start working in on the elder game. At that point everyone kind of went, ‘Oh, hang a minute.’ Now the calculation is off."

Anthem's first act roadmap, Echoes of Reality, was originally intended to arrive in March 2019, however after focusing on bug fixes and progression tweaks, much of it is still unreleased. The endgame public event, The Cataclysm, arrived on the public test server at the beginning of June but still does not have an official release date. Two further acts outlined in the initial post-launch roadmap are still undetailed.