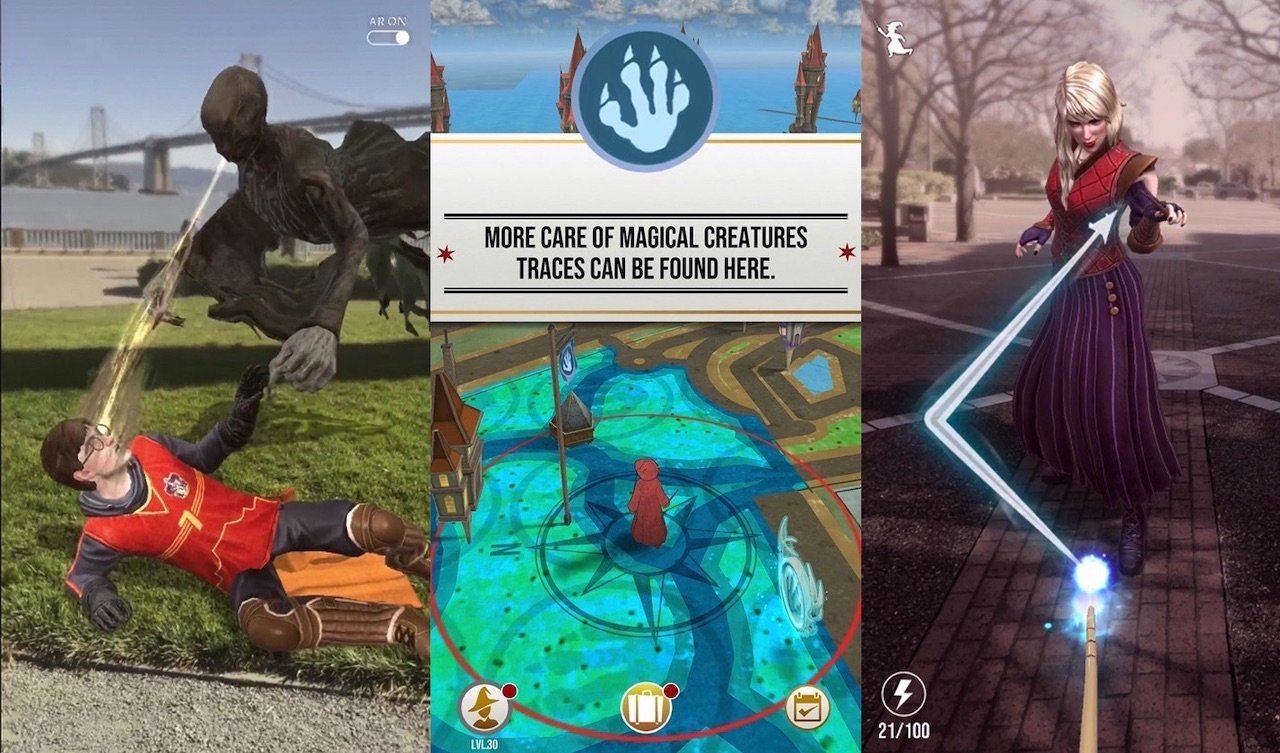 How to get more Spell Energy in Harry Potter: Wizards Unite

A full list of free and Battle Pass challenges available during Season 9 Week 7 of Fortnite.

When starting out on your journey to become a wizard (Harry) you'll be dying to know how to get Spell Energy in Harry Potter: Wizards Unite. The Pokemon Go-like mobile game for wizarding world fans has a mana system for you to cast spells, and quite obviously they've called it Spell Energy. However, because your number one way of interacting with all the odd, enchanted items hidden in the AR world around you, you'll need to collect more Spell Energy to cast spells and complete tasks. Every spell cast costs one unit of Spell Energy, and they don't regenerate over time, you need to do it yourself. So here's how to get spell Energy in Harry Potter: Wizards Unite, and how to extend your maximum Spell Energy too!

How to get Spell Energy in Harry Potter Wizards Unite

To get Spell Energy in Wizards Unite you'll need to visit an Inn. No, you don't need to sleep there, but you do get to relax and recharge by getting something to eat. There are five types of Inns dotted throughout the AR landscape of Wizards Unite, and they actually are slightly different to each other. The color of the roof and walls of the Inn will be different depending on the density of the area you find it in. The Inn colors change from green roof (rural areas), to purple roof (city areas), to blue roof, to brown roof, to pink wall (mixed areas). Green-roofed (rural) Inns have the best rewards in them, and rewards diminsh down the list of population density Inn locations until pink-walled (city/mixed density area) Inns have the worst.

When you find an Inn, to refill your Spell Energy you need to trace out a glyph on the screen to cast a spell and select one of the silver-domed food trays floating before you. If you enter one of the better reward inns (such as green-roofed inns) then you'll receive higher quality food and therefore refill more Spell Energy.

Here is a list of the best food to refill Spell Energy in Wizards Unite:

You can eat at an Inn once every 5 minutes so if you live close enough to one all you need to do is log in every now and then and chow down. However, if you're in a hurry and can't wait, and there are no other Inns in the area, you can go to Wiseacres in Diagon Alley and pay 100 in-game coins for 50 units of Spell Energy. Not the best use of your money, though, as there are better things to purchase in Wiseacres, such as...

How to increase your maximum Spell Energy in Wizards Unite

Now you know how to get Spell Energy and increase your maximum Spell Energy in Harry Potter: Wizards Unite! Now you can get out there and protect the rest of us muggles from the forces of darkness and mad dictionaries and stuff like that.