All weapons in Bloodstained: Ritual of the Night

Take a look at our list of all weapons in Bloodstained: Ritual of the Night to help pick your demon-slaying tool! 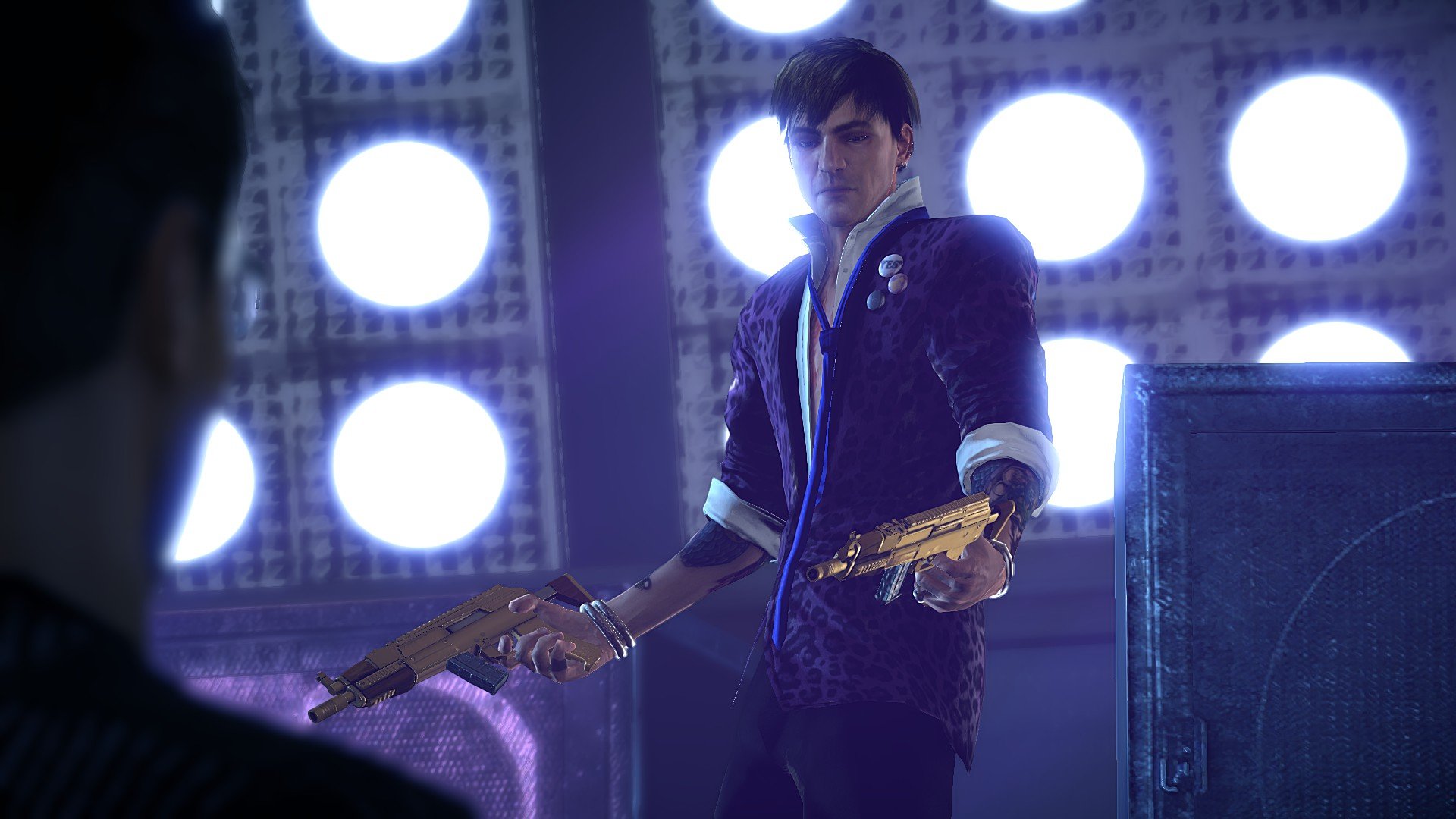 How to get more Spell Energy in Harry Potter: Wizards Unite

How to refill and extend your maximum Spell Energy in Harry Potter: Wizards Unite.

Alpha Protocol has been delisted from Steam as the rights to music in the game have expired, according to publisher Sega.

It was speculated yesterday that the publishing rights had lapsed back to developers Obsidian Entertainment after Sega issued a statement saying their rights to publish the IP had expired. This would have been great news, given Obsidian's newly-minted existence under the Microsoft umbrella with a hot new generation of consoles coming up and a beloved franchise to reboot or continue. Sadly, Sega retains the IP but seems they will not extend the music licensing.

The nine-year-old espionage action RPG contained many licensed music tracks, including the iconic Turn Up The Radio by Autograph which played during this boss fight and made it so memorable for fans of the game.

The Steam page for Alpha Protocol was replaced by the following announcement when it was taken off sale yesterday: "Notice: At the request of the publisher, Alpha Protocol is no longer available for sale on Steam."

It would be nice if, instead of renewing music rights for the old game, Sega decided to actually do something with those publishing rights they've retained, but we'll leave that to the money counters in the boardroom.