Is there a fifth character in Cadence of Hyrule?

Addressing questions over a possible fifth unlockable character in Cadence of Hyrule. 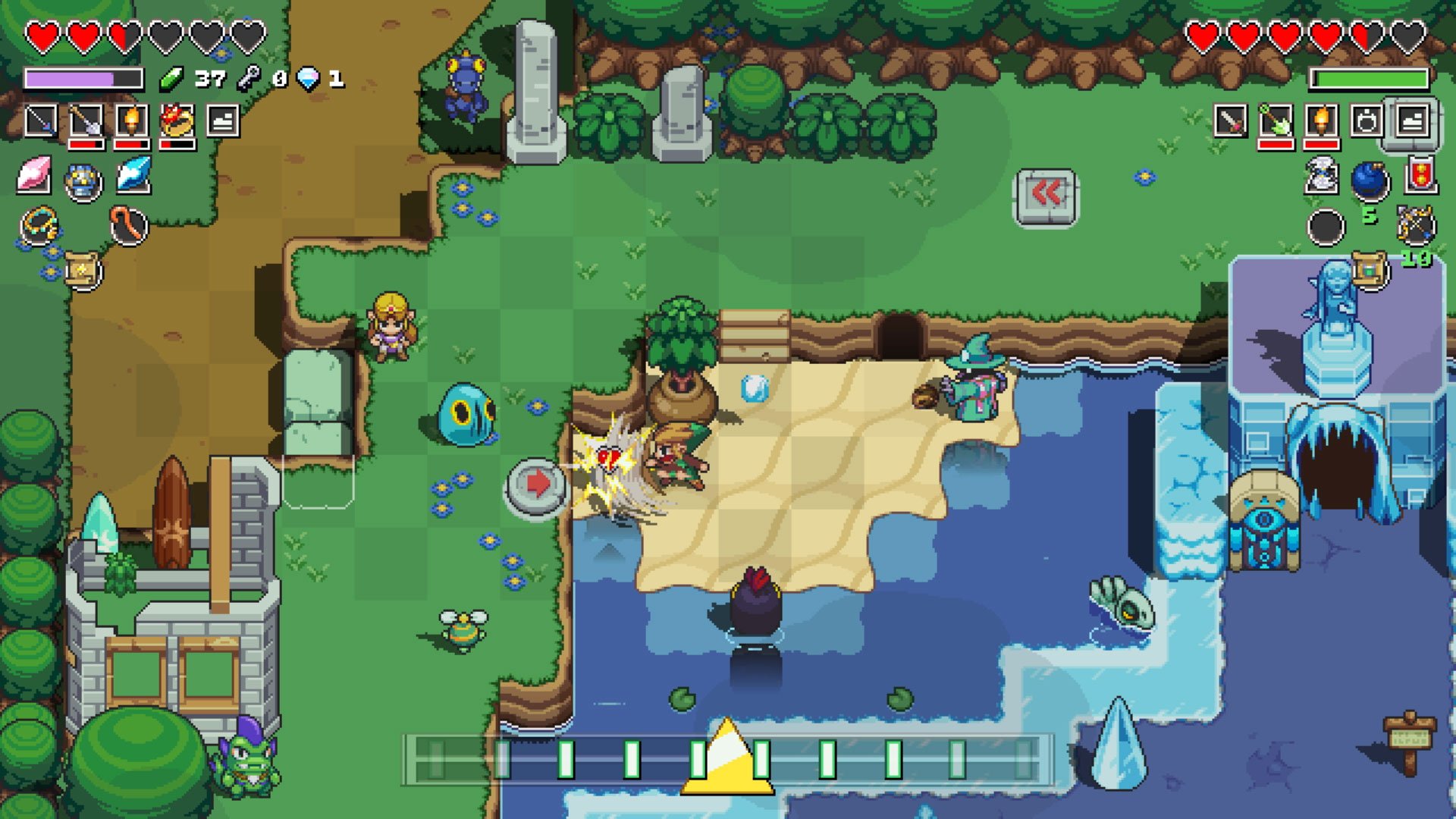 How to infuse weapons in Cadence of Hyrule

All weapons in Bloodstained: Ritual of the Night

Take a look at our list of all weapons in Bloodstained: Ritual of the Night to help pick your demon-slaying tool!

For example, you can infuse them to increase damage, or add effects like poison. Confused? We’ve got you covered! Below, we’ve put together a quick guide explaining how to infuse weapons in Cadence of Hyrule.

How to Infuse Weapons in Cadence of Hyrule

Each of the items for sale in a Fairy Fountain shop represent a weapon infusion. As of right now, there are four different weapon infusions available in Cadence of Hyrule as listed below.

Overall, weapon infusions can be a fun way to customize your favorite weapons to your unique playstyle. If you like how Poison Damage works, you may want to equip one of your weapons with the Emerald weapon infusion. Alternatively, if you already have the Caladbolg, you may be able to get away with ignoring weapon infusions altogether.