Fall Guys is different from any other battle royale on the market thanks to its colorful graphics and non-violent gameplay. 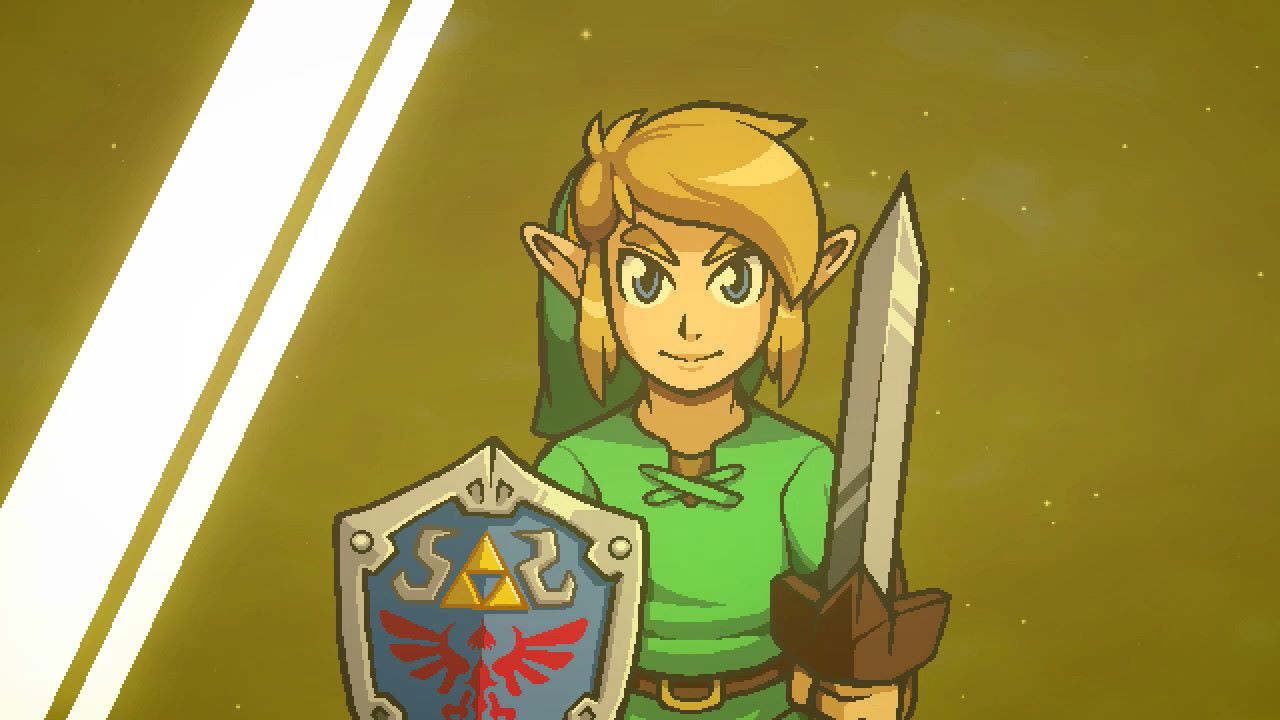 Is there a fifth character in Cadence of Hyrule?

How to infuse weapons in Cadence of Hyrule

If you visit a Fairy Fountain, you have the opportunity to infuse your weapons in Cadence of Hyrule.

While playing through Cadence of Hyrule, gamers have uncovered evidence that suggests there might be a fifth unlockable character. As of right now, only four characters can be unlocked which include Link, Zelda, Cadence, and Yves, the Deku Scrub. After unlocking all four characters, a blank slot for a fifth potential character can be seen when cycling through your available characters.

Is There a Fifth Character in Cadence of Hyrule?

To address the question of whether there’s a fifth unlockable character in Cadence of Hyrule, all evidence seems to point towards yes. However, as of right now, no one has been able to find this character during their Cadence of Hyrule playthroughs. It’s possible the fifth character teaser is a placeholder until Brace Yourself Games releases DLC or a new update for the game (an update that may potentially include the addition of a fifth character).

It’s also possible that players simply haven’t met all of the requirements needed to unlock this character. On Reddit, several theories have been posted relating to beating the game with Permadeath Mode on. For example, Reddit user ainyagasm noted they beat the game on Permadeath Mode but nothing happened. They then suggested, “Maybe Yves permadeath might unlock? That does seem significantly harder than the other characters.”

There’s evidence supporting each of these characters as possibilities, particularly for Impa. If we had to wager a guess, we’d also bet on Impa, though we acknowledge the character could be completely separate from these guesses. It’s also possible that Brace Yourself Games has plans to add additional characters similar to Crypt of the NecroDancer which offers eight different playable characters to choose from.