How to heal in Bloodstained: Ritual of the Night

Demonic attacks take their toll, so learn how to heal in Bloodstained: Ritual of the Night and keep yourself fighting fit! 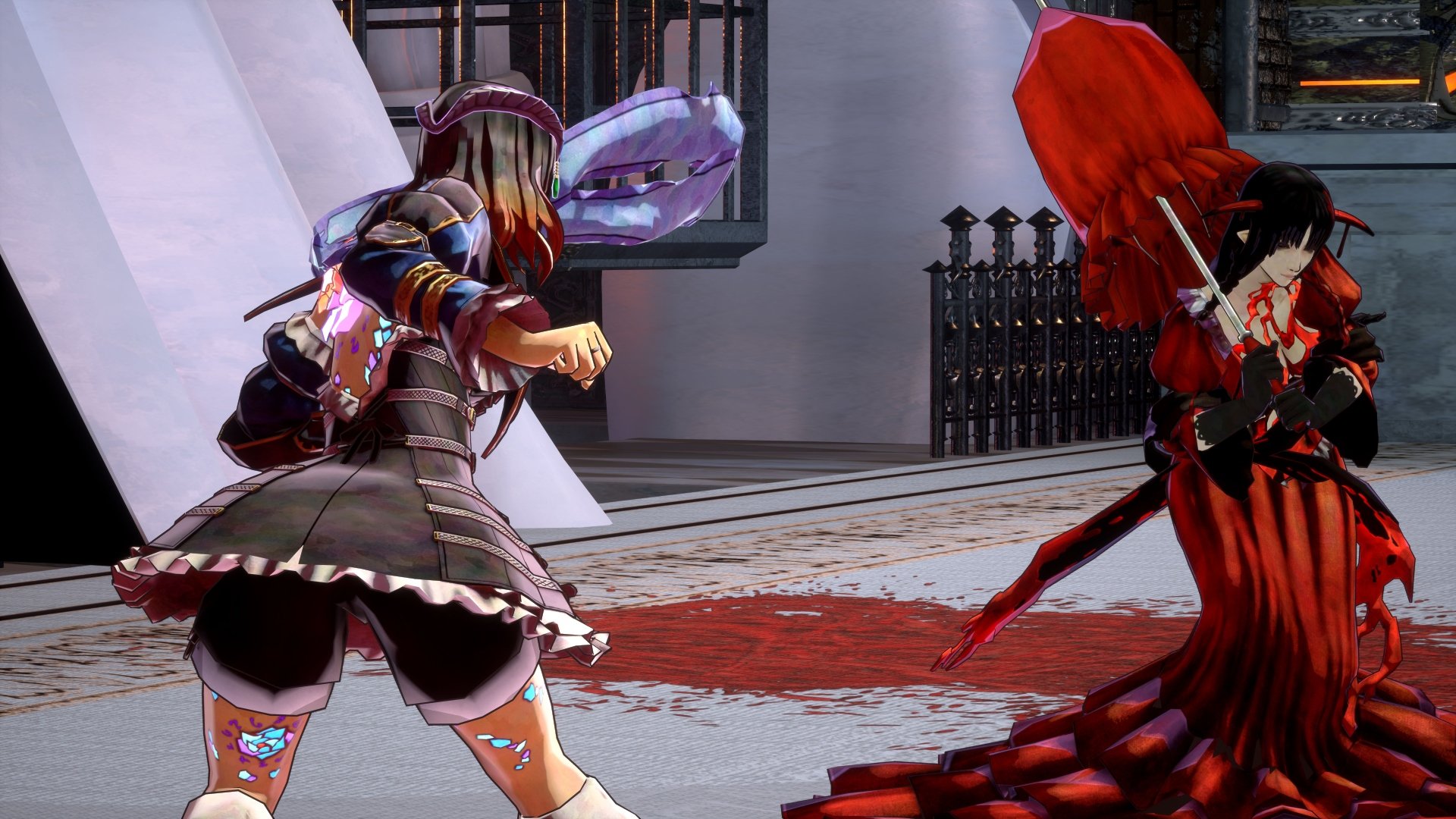 Get and view Techniques in Bloodstained: Ritual of the Night

Epic Games and EA have dodged questions of social responsibility in a committee hearing.

Bloodstained: Ritual of the Night inherits much of the Castlevania series DNA, but mixes a bit of fighting games into its combat as well. To fully utilize your potential, you’ll need to learn special moves for each weapon type. Called Techniques, these moves cost mana but offer powerful tools during fights. Some let you throw your weapon, while others can be used to deflect attacks. In this guide we’ll teach you how to gain Techniques in Bloodstained: Ritual of the Night, and then how to view Techniques you’ve already earned.

How to get Techniques in Bloodstained: Ritual of the Night

Techniques are special moves you can learn for each weapon. They have inputs like quarter circles followed by an attack button, or a double tap of a direction before pressing attack. Techniques cost mana to use and are unique to weapon types, and even specific weapons at first. If you use a Technique enough then you'll gain mastery of it, letting you use the technique with any weapon in that class. For example, Flashing Air Kick can only be used with the Kung Fu Boots at first, but once mastered it's usable with any Shoes.

Bloodstained: Ritual of the Night has an interesting system when it comes to getting Techniques. The standard way to learn them is by finding a bookcase in the world. At these you can hit up on the dpad to have Miriam pull out a book and study the new move, learning the input. You’ll also be told all the weapons that Technique works with. The input won't be added to your Techniques list until you actually perform it though, so if you don't have the weapons listed on you, we recommend taking a picture! Bookcases are spread throughout the castle, meaning you’ll need to explore to find them all.

However, you can also learn Techniques by pressing the correct input, even without finding the relevant bookcase. To this end, with each weapon we recommend playing around different attack inputs, including a quarter circle forward or backwards before the attack, or a double tap of a direction before attack, or even backwards then forwards before attack. If you get the Technique input correct, Miriam will learn it, adding the input to her collection.

How to view Techniques in Bloodstained: Ritual of the Night

Using Techniques is great, but with so many weapon types in the game it can be tricky to remember how each is performed. Thankfully, you can view all the techniques that you’ve learned at any time by pausing and opening the Archives. Inside you can view information on enemy types, ingredients and more. Select ‘Techniques’ and you'll be shown a screen with all the Techniques you’ve learned so far, listing the Technique name, weapon, controls, mana cost, and mastery. Handy, right? Check this often so you know which moves you should be using.