Will it raid your wallet again? 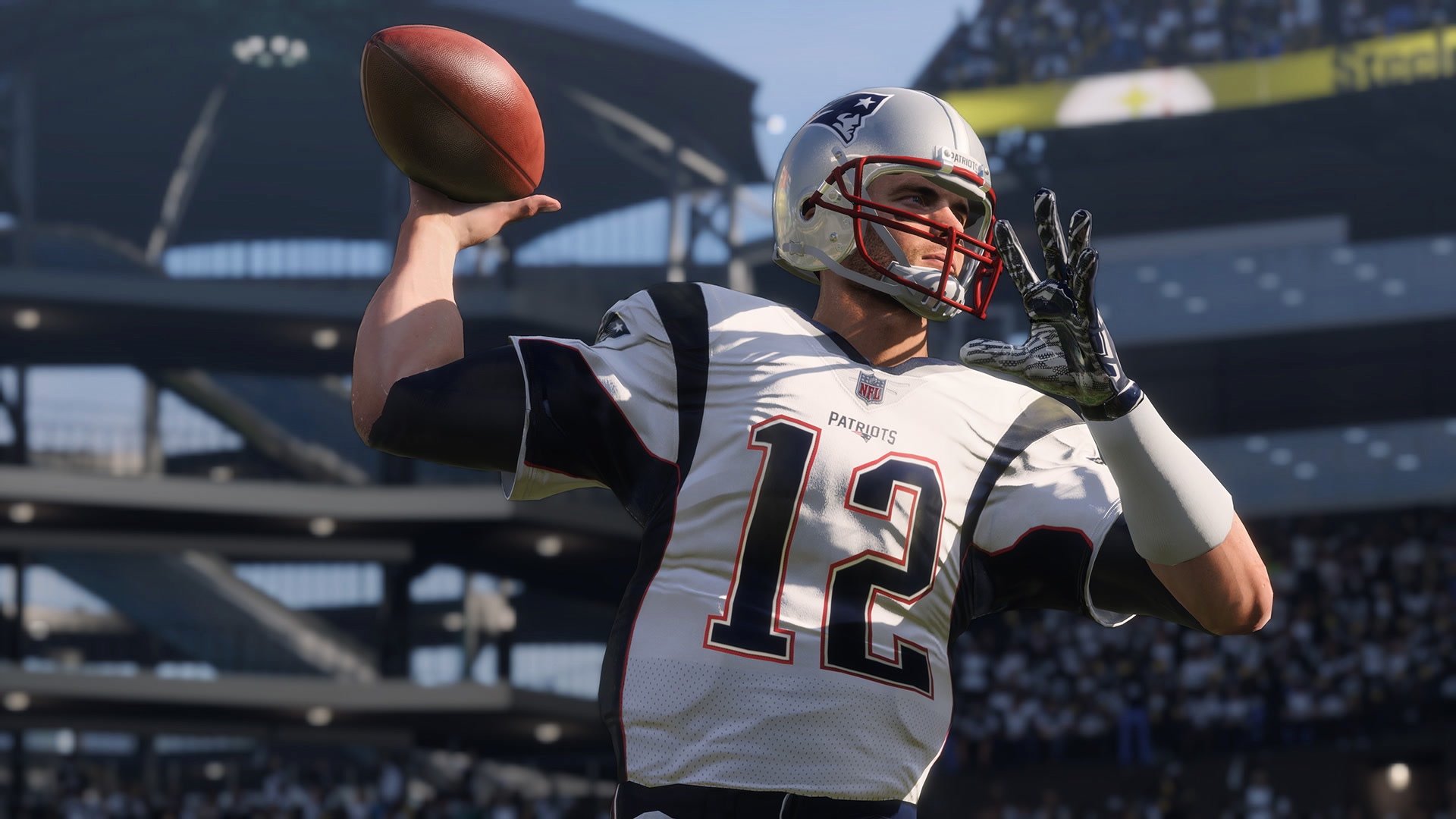 Madden esports documentary coming to The CW on Dec 27

Electronic Arts and the National Football League have announced that you'll be able to watch a new primetime, one-hour esports special about Madden 18 later this month.

The EA Madden NFL 18 Challenge will premiere on The CW at 8pm ET/PT and 7pm CT/MT on Wednesday, December 27, giving you a great opportunity to try to explain esports to your relatives as you collectively navigate the post-Christmas haze.

The special promises to show you what happens behind the scenes at one of the four Madden NFL Championship Series majors, as eight top players compete to win the Madden Challenge belt and part of a $150,000 prize pool.

Of course, if you want to actually watch the Championship Series finals, rather than just sitting through a documentary about them, then you'll want to keep your eyes on EA's channels on December 19-22 as the eight finalists actually fight it out.

Then you can watch the documentary on December 27, ideally spoiling the result for anyone else in the room just when they start to show an interest. Happy holidays!