The Shang Tsung fatalities in MK11 have us hiding behind our fingers. 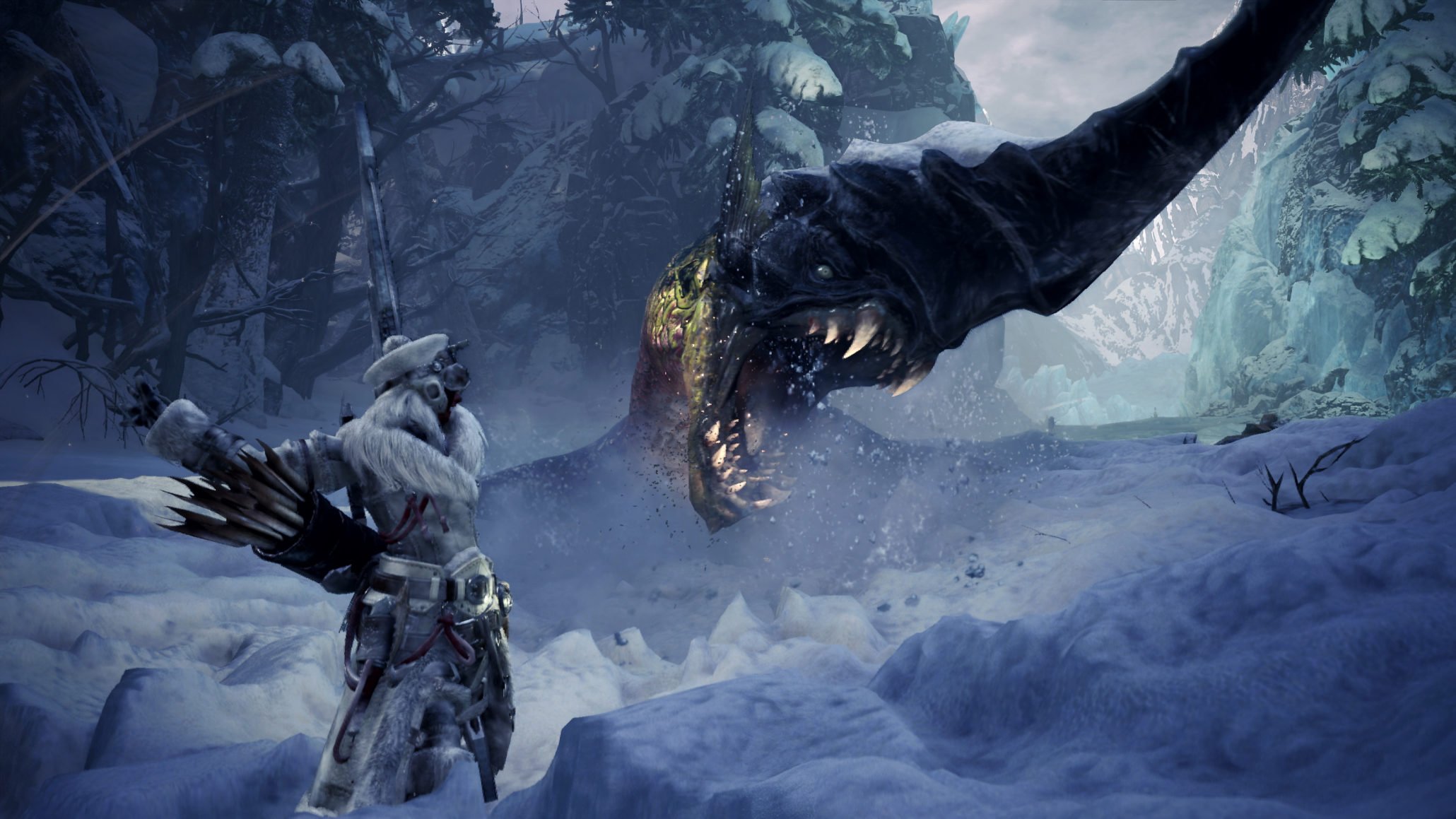 Enable Japanese voices in Bloodstained: Ritual of the Night

Learn how to swap to Japanese language voiceover in Bloodstained: Ritual of the Night.

The Monster Hunter World: Iceborne beta will begin very shortly for some players, and even sooner for others. The latest trailer gives an overview of what to expect in the Iceborne expansion, and includes nine minutes of details about what to expect when you stumble into the new snowy locale.

But the biggest news from the trailer is when the Monster Hunter World: Iceborne beta begins, so let's all head in to explore the new world together. Or...not if we don't all have PS Plus?

When does the Monster Hunter World: Iceborne beta begin?

The Monster Hunter World: Iceborne beta will give players their first look at the new environments and new beasts to be hunted in the game's first major expansion since release. The Hoarfrost Reach is a snowy area beyond the sea full of creatures that make use of this frigid environment to survive.

You'll also be able to make hot drinks to keep your stamina up, or you can find one of the hot springs dotted around to take a little rest. It's tiring tracking down the bigger beasts, after all.

Are you looking forward to joining the Monster Hunter World: Iceborne beta when it arrives later this month?