The promised patch makes a ton of changes to the game. 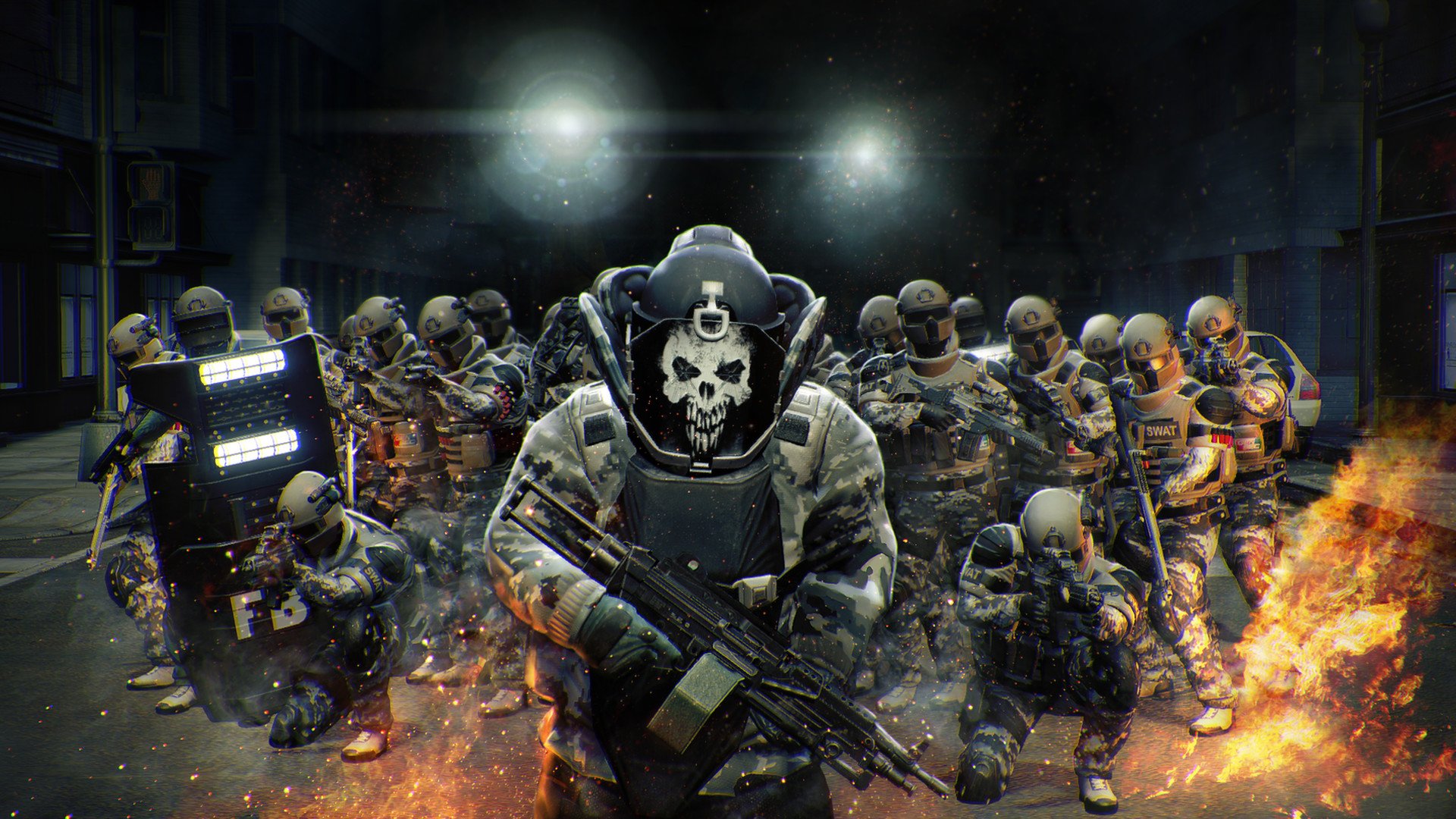 Madden esports documentary coming to The CW on Dec 27

Go behind the scenes of the latest Madden 18 major.

Co-op bank robbing shooter Payday 2 will be breaking into the Switch’s lineup early in January 2018.

The game will launch on February 23 in the UK, and a couple of days later on the 27th in the US.

Payday 2 was originally given a “winter” release date, but Overkill have now locked down the date in 2018 (that may technically still be winter).

Payday 2 first launched in 2013, and sets you and up to three friends as bank robbers tasked with stealing from increasingly challenging vaults before the cops arrive. If you leave it too long, or don’t keep enough of an eye on your hostages, the cops will come down in force and you’ll have to shoot your way out to a getaway vehicle.

The game has received numerous updates since launch, including free missions, characters and a ton of cosmetic masks for the discerning criminal.