How long to beat Bloodstained: Ritual of the Night

Our best estimates for how long it'll take to beat Bloodstained: Ritual of the Night, the spiritual successor to Castlevania. 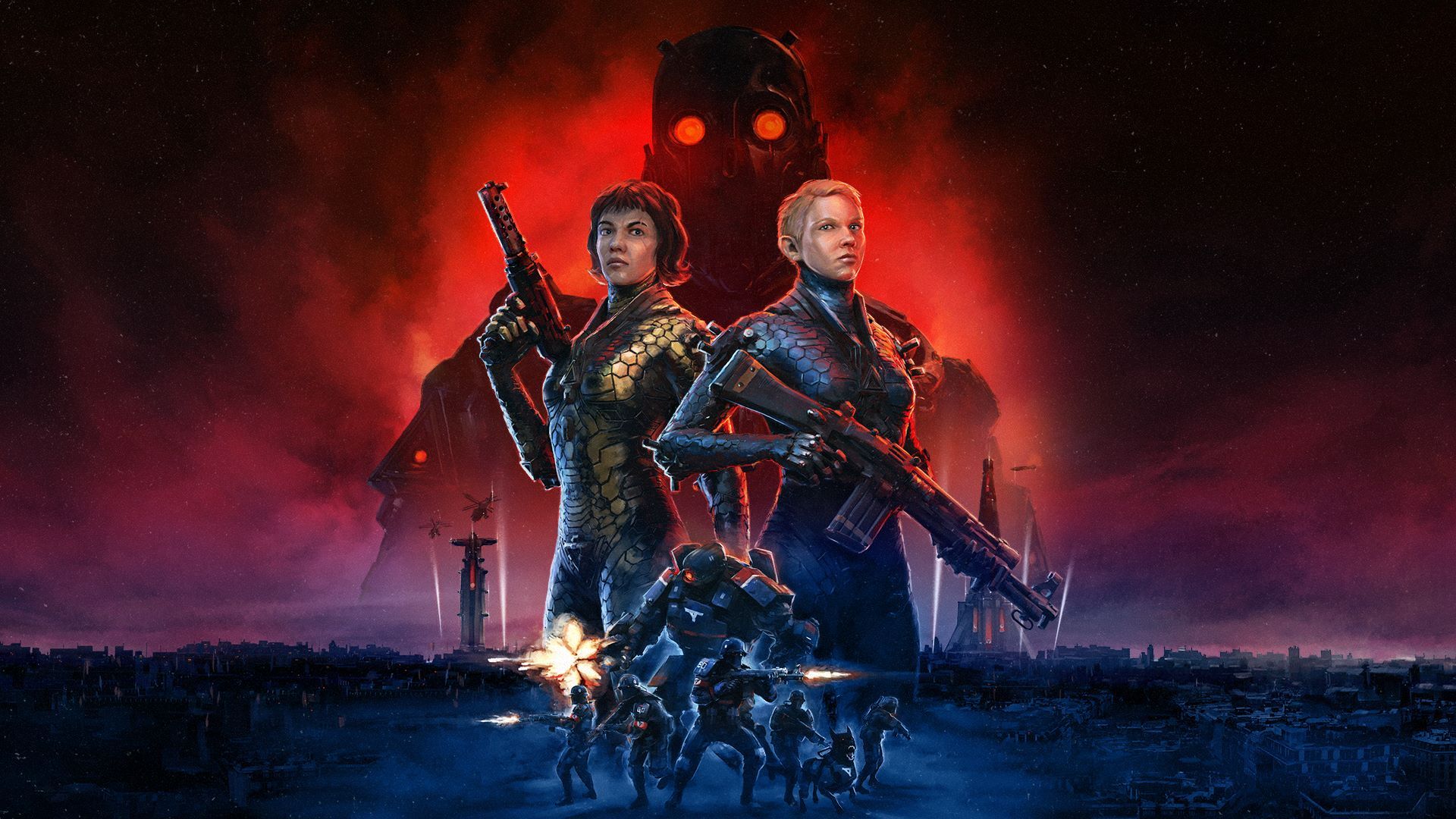 How long to beat Wolfenstein: Youngblood?

Players will 'risk everything' as they head out on missions against an alien parasite in Rainbow Six Quarantine.

If you're thinking of picking up the next Nazi-bashing game in the series, you may want to know how long it’ll take you to beat Wolfenstein: Youngblood. It turns out the game is quite a bit longer than previous games in the rebooted series, and Wolfenstein: Youngblood includes a co-op mode too to extend that playtime to a friend. That's a lot of bang for your buck then!

How long to beat Wolfenstein: Youngblood

The time it takes to beat Wolfenstein: Youngblood will, of course, vary by how adept you are at killing Nazis. According to interviews with game developers prior to release, Wolfenstein: Youngblood can be completed in around 25 to 30 hours. That's actually a lot longer than previous games, with Wolfenstein 2: The New Colossus clocking in around 10 hours for just the main story and 17 hours with extras (with a 30-hour completion time for the collectibles).

However not all of that is due to a lengthened story, as in an interview with VentureBeat, Machine Games executive producer Jerk Gustafsson (what a name) said it doesn't follow a linear structure.

“It’s a bit weird, because this is our biggest game yet,” Gustafsson said. “But it’s a pretty short production time. The story is lighter in content as well as tone. But the level progression and the non-linear narrative gives us the ability to add a lot of activities and a lot of missions to do, so the total game time is actually longer than our previous titles.”

We're expecting this to translate as some branching paths to play through on multiple run throughs, but mostly side story events similar to the assassination contracts that had us revisiting levels in Wolfenstein 2. Whether playing co-op will shorten the time to beat Wolfenstein: Youngblood or not, we'll find out when the game releases on July 26 on PS4, Xbox One, PC and Switch.